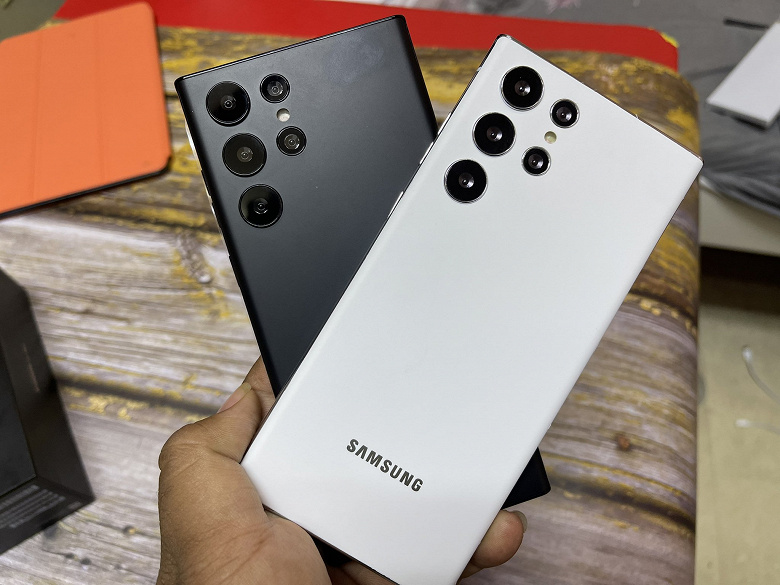 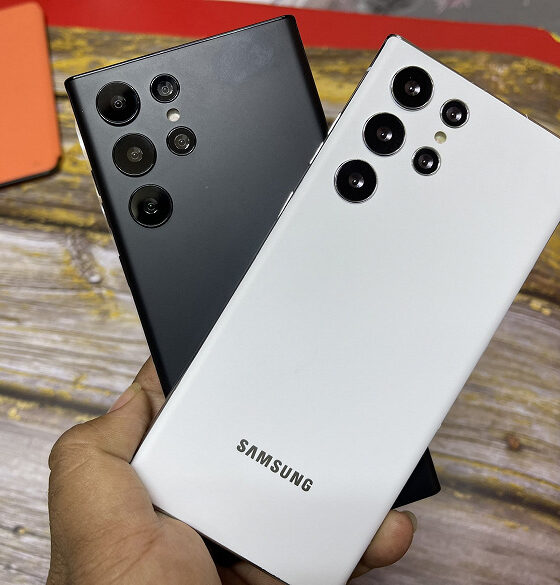 Well-known insider Ice Universe, who regularly shares exclusive information about the latest in the mobile industry, has published new photos of the Samsung Galaxy S23 series layouts, and said that the fans themselves are to blame for the fact that the Galaxy S23 Ultra outwardly copies the Galaxy S22 Ultra.

I understand that some people are unhappy with the non-original appearance of Samsung. This is the inevitable result of Samsung’s long-term cost-cutting strategy. Your tolerance gives the company the courage to do so. You are accomplices. So from now on: zero tolerance! 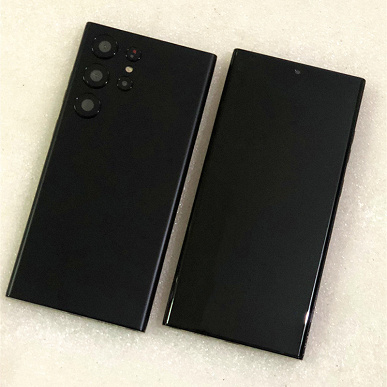 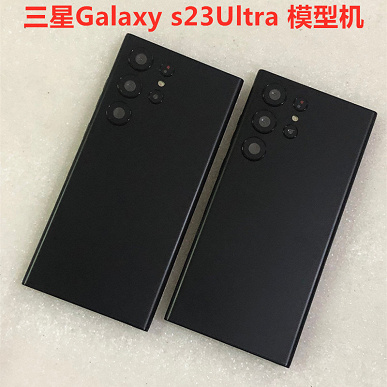 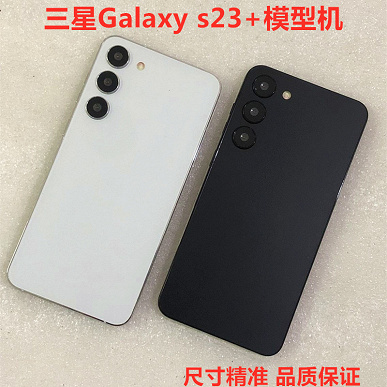 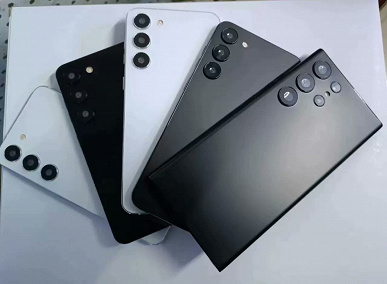 The first mockup photos of the Samsung Galaxy S23, Galaxy S23 Plus and Galaxy S23 Ultra were released last night. This line should be presented at the beginning of next year.

Ice Universe was the first to accurately talk about the new trend for smartphones with waterfall screens, about the notch in the iPhone X, about the new design of the iPhone 14 with a Dynamic Island cutout and about the 200-megapixel image sensor of Samsung. He first reported that Redmi Note 12 Pro + will receive a 200-megapixel main camera. Exclusive information about new products is leaked to him by sources in the research and development department of the South Korean giant.