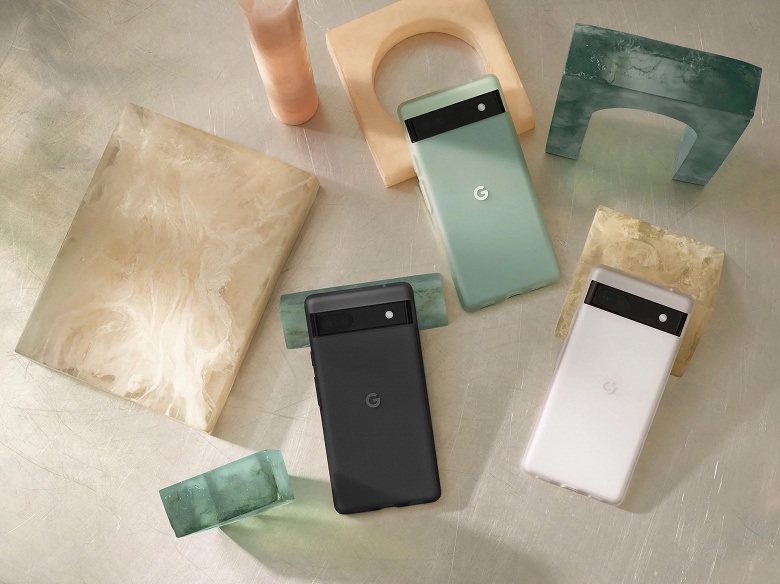 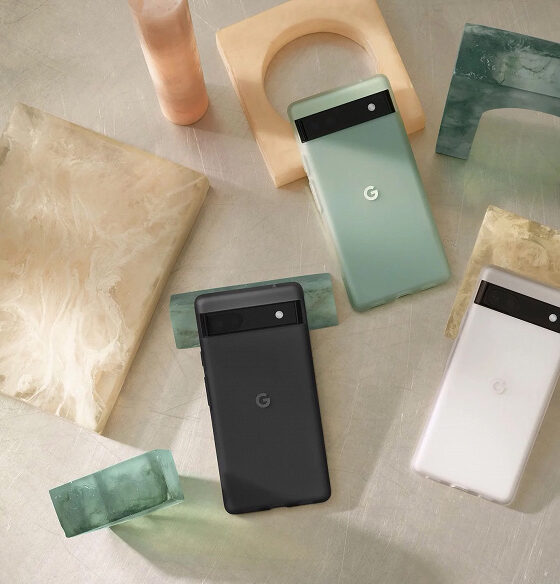 A video of the unpacking of the budget smartphone Google Pixel 6a has been published. No charger included

A video has surfaced online showing the unboxing of the still unreleased Google Pixel 6a smartphone. The video was originally posted on TikTok, then transferred to YouTube and other platforms. The video shows the appearance and equipment of the novelty. Apparently, the smartphone will be almost no different from the main Pixel 6 line.

In the box, in addition to the smartphone, there is also a USB Type-C charging cable and an adapter to USB Type-A, but there is no power supply. However, you can choose a compatible one, because the smartphone supports fast charging up to 18 watts.

As for other specs, the Google Pixel 6a will feature a 6.1-inch Full HD+ display at 60Hz. A proprietary Tensor processor will be installed inside. The novelty will also receive 6 GB of RAM and 128 GB of flash memory, but without the possibility of expanding it.

The cost in the USA is about $450, prices in other countries are also known. The pre-order will be available from June 21, and sales will start from the 28th. The smartphone was announced at Google I/O.