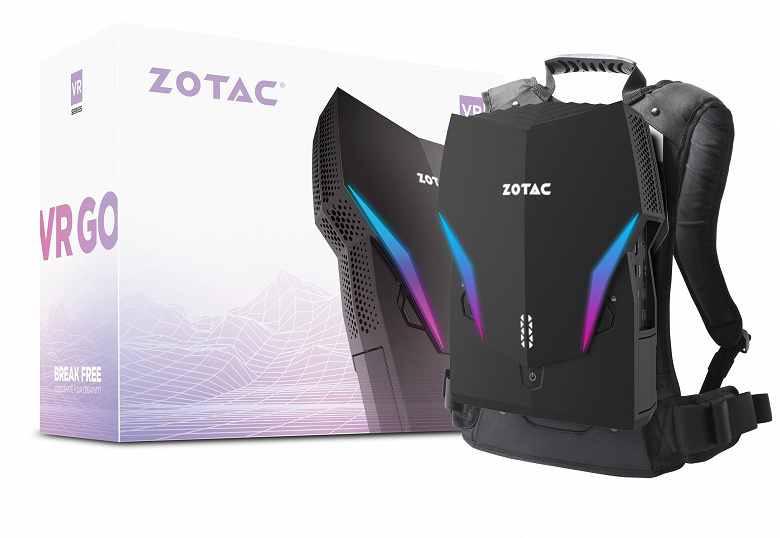 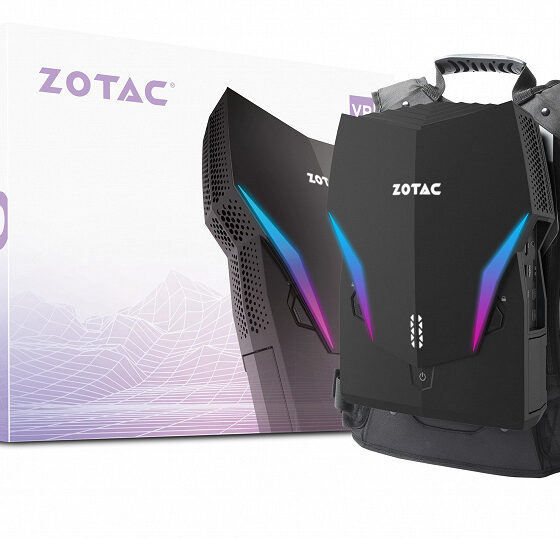 A very powerful PC backpack, but with meager autonomy and a mass of more than 5 kg. Zotac VR GO 4.0 unveiled

Zotac has introduced a new generation of its very unusual product. It’s about a backpack-computer for VR.

Recall that the main idea here is to give gamers the opportunity to move more freely when using virtual reality headsets. True, adjusted for the fact that such a device weighs more than 5 kg.

The VR GO 4.0 model is essentially no different from its predecessor, but it has become much more productive. The heart is now the eight-core Core i7-11800H, the amount of RAM is 16 GB, but for some reason the graphics performance is not responsible for the GeForce game card, but for the professional Nvidia RTX A4500 adapter. Technically, this card has no direct analogues among gaming models. It is based on the GA102 GPU, but with only 7168 active CUDA cores. At the same time, the card should have 20 GB of memory, but Zotac for some reason says only 16 GB. In any case, this is more than enough. 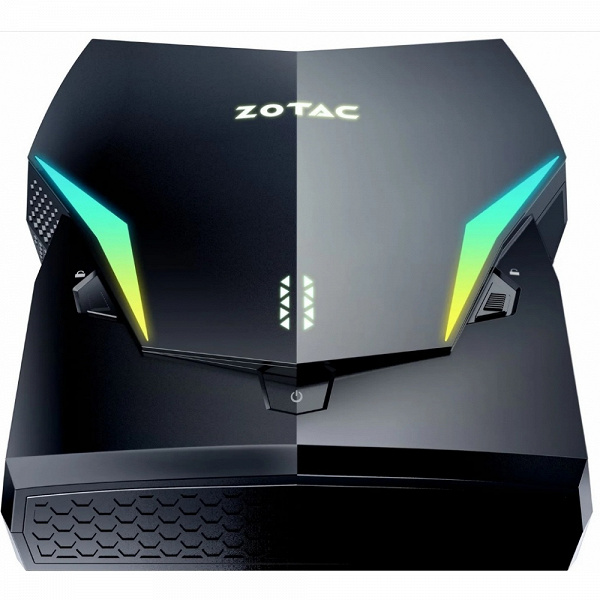 Separately, Zotac focuses on various design features that should contribute to the comfortable wearing of new items during gaming sessions.

Pricing has not been released, but third-party sources expect the VR GO 4.0 to start at $2,500.