A very important update for Cyberpunk 2077 has been released. Now you can play the game

Developers from CD Project RED continue to release updates for one of the most buggy games of our time, Cyberpunk 2077.

This update fixes two issues that appeared in the game after the release of the major update 1.1. First, item randomization has been restored to its previous state.

Secondly, the update fixes a critical bug in the main quest chain that appeared with the release of patch 1.1. It’s about a mission called Down the Street, in which the player waits for a voice call from Takemura’s NPC before meeting him. Due to an error, Takemura called the player, but he simply kept silent. As a result, players were unable to complete the mission, which is part of Cyberpunk 2077’s main storyline.

Update 1.11 is now available on consoles, PCs and Stadia.

“Game developers have never seen 96GB of graphics memory.” Apple believes that its Mac computers in the future may well become gaming solutions 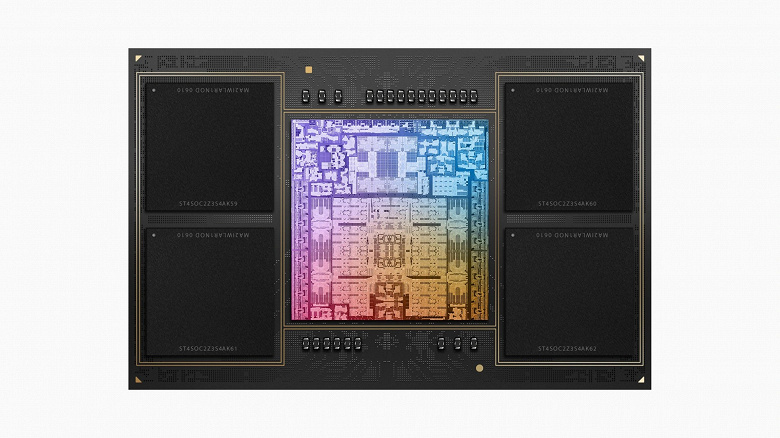 It seems that with the transition of Apple to its own processors for Mac, the company decided to take a swing at the market of gaming systems at the same time. Apple Vice President of Platform Architecture and Hardware Technology Tim Millet and Vice President of Worldwide Product Marketing Bob Borchers spoke about this in an interview.

In particular, they said that over time, Apple computers will become much more suitable for gamers. And it’s not about performance, which is already quite good, but about creating games for Mac.

After Capcom introduced Resident Evil and other games, I think the community is starting to wake up to this possibility. Because what we have now, with our portfolio of Apple M-based Macs, is a set of incredibly powerful computers and a growing audience of people who have these incredibly powerful systems, and everything can be solved with a single code base. that develops over time. And we’re adding new APIs and extending the capabilities of Metal in Metal 3 and so on. And if you’re thinking about the possibility of extending this to the iPad and iPhone, I think that’s a huge opportunity.

The story began many years ago when we envisioned moving to our own platforms. Gamers are a serious group. We will not deceive anyone by saying that overnight we will make the Mac a great gaming platform. We are going to work for a long time. We didn’t set out to design GPUs for this area that were unnecessarily complex with non-iOS features. But when we looked at the Mac, we realized that this is a different beast.

Apple experts note that already now the current generation of Mac has unusual advantages. For example, a very large amount of total RAM.

Game developers have never seen the 96GB of graphics memory available to them now on the M2 Max. I think they are trying to figure it out because the possibilities are unusual. They are used to working with much less video memory. So I think this is another place where we will have an interesting opportunity to inspire developers to go beyond what they have done before.

Thus, Apple makes it clear that the gaming market for it is no longer something insignificant. But at the same time, the company does not even roughly give any guidelines on the timing, which, however, is logical, since it does not depend on it, but on game developers. 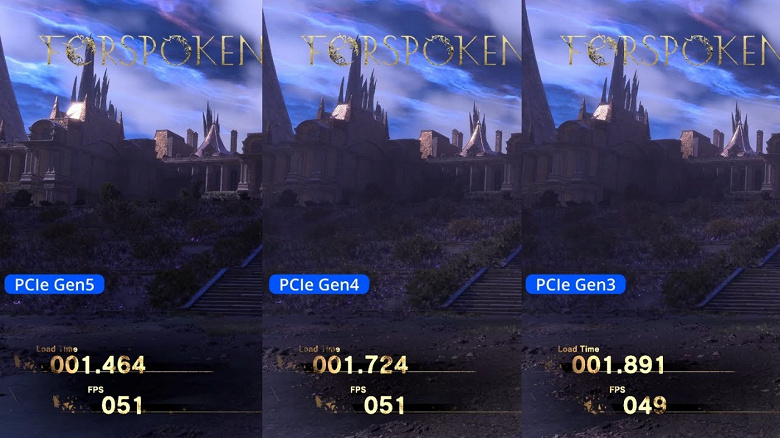 DirectStorage technology seems to make it pointless to buy expensive modern SSDs for a gaming PC for the foreseeable future. Tests of three drives of different generations showed that the difference between them in this mode becomes not very significant.

Testing was conducted in the game Forspoken, which is the first and so far the only one with DirectStorage support. For testing, the authors of the Compussemble channel took three drives: Adata XPG SX8200 Pro (PCIe 3.0), Samsung 990 Pro (PCIe 4.0) and Phison E26 (PCIe 5.0).

As you can see, there is often no difference between SSDs. In total, for several downloads, it turns out that it is still there at least for the oldest SSD, but this is exactly the total. In each case, we are talking about a difference of a fraction of a second, half a second, or in extreme cases a little more than a second. 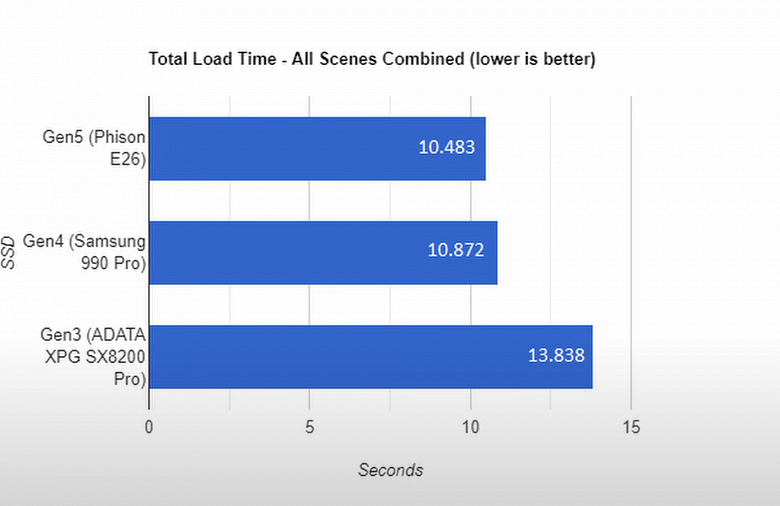 Another “magic” Nvidia technology to increase the resolution, but now not in games. RTX VSR is already supported by Chrome browser

Another resolution-related Nvidia technology could soon be available to many, but not in games this time. Chrome 110 (110.0.5481.77) already introduces support for Nvidia RTX VSR (Video Super Resolution), which, like DLSS in games, upscales resolution through AI.

In this case, we are talking about increasing the resolution in the video. Nvidia itself has demonstrated the work on YouTube, but the technology could be applied to other platforms as well. For example, to Netflix and other video streaming services.

In particular, RTX VSR allows you to increase the resolution from the original Full HD to 4K UHD. This allows you to get a better picture without unnecessary load on the CPU and reduces traffic consumption.

It is not yet possible to try out the technology, despite the support from Chrome, as a fresh Nvidia driver is needed. Additionally, RTX VSR support will be coming to Edge. Initially, the technology will only be supported by RTX 30 and RTX 40 graphics cards, and later RTX 20 will be added to the list.