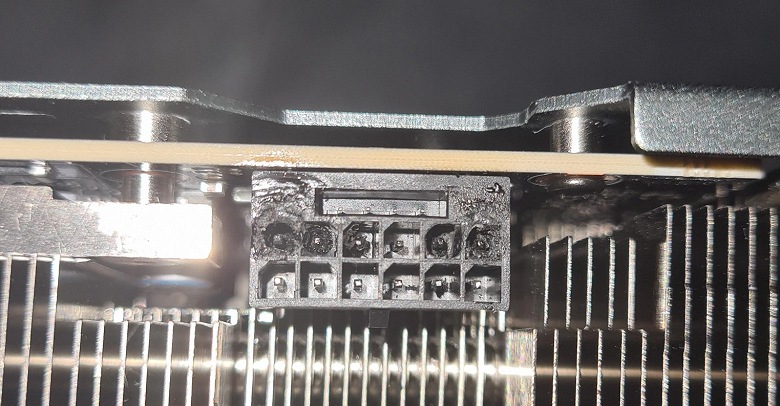 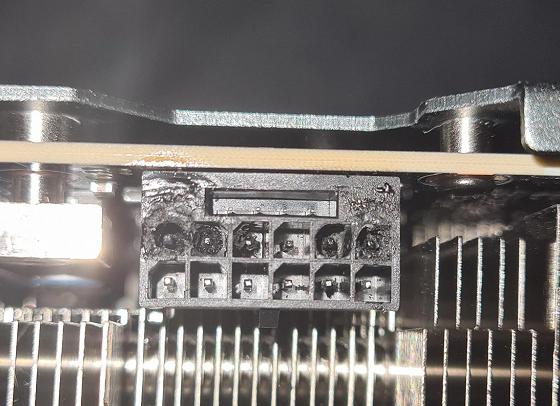 A user posted a photo of a melted GeForce RTX 4090. The video card caught fire when he played Red Dead Redemption 2

A user of the American Reddit forum posted a photo of the melted GeForce RTX 4090. As you can see in the picture, the second (after VRM) part responsible for power supply, the 16-pin connector, was damaged.

As you can see in the photo, the connector placed on the board has almost cracked. The same applies to the cable-adapter from four 8-pin connectors to one 16-pin (it is included in the delivery package of the video card). The user says the cable caught fire and melted while he was playing Red Dead Redemption 2. 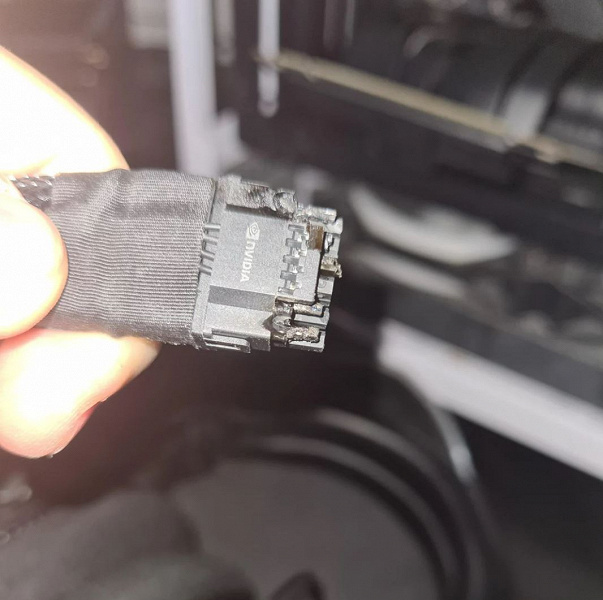 The victim believes that it is a malfunction of the cable for connecting power to the video card, although the exact cause of the ignition of the Gigabyte GeForce RTX 4090 Gaming OC has yet to be established. 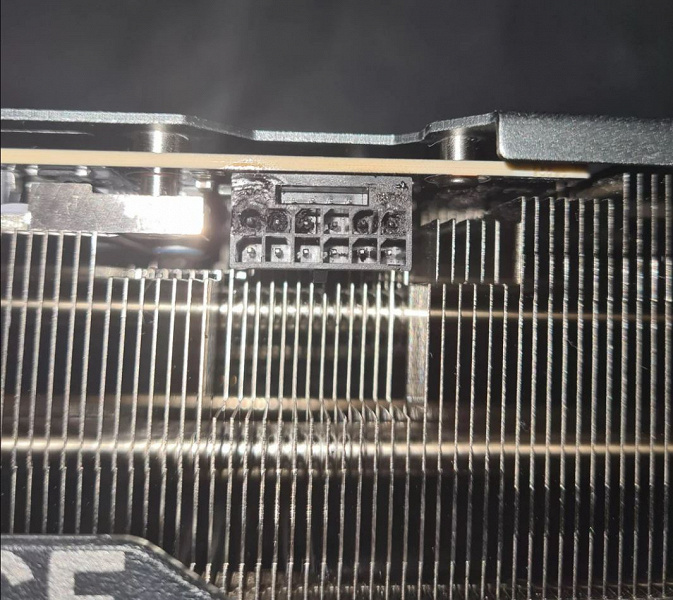 After the start of sales of the GeForce RTX 4090, it turned out empirically that the branded adapter cable, which caught fire in this case, turned out to be quite cumbersome. In many cases, it rests against the side wall of the case, while its wires are bent at a large angle. As a result of this, local overheating of one or more cables may occur, and then what is shown in the photo may occur. However, so far this is just one of the versions of why the fire happened.