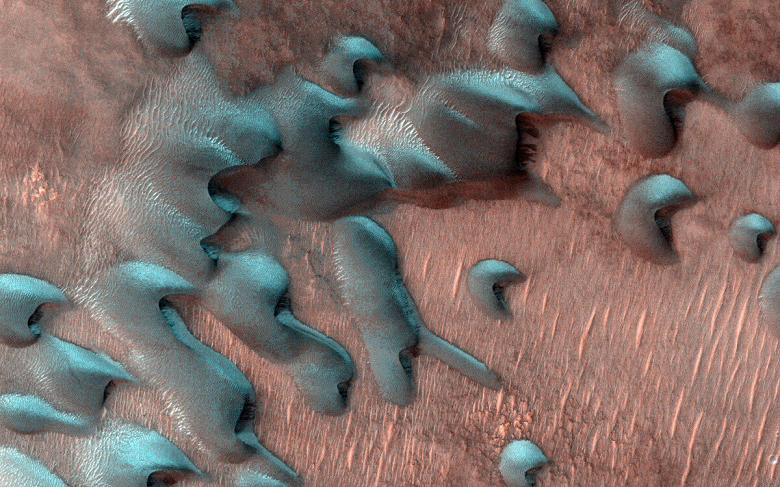 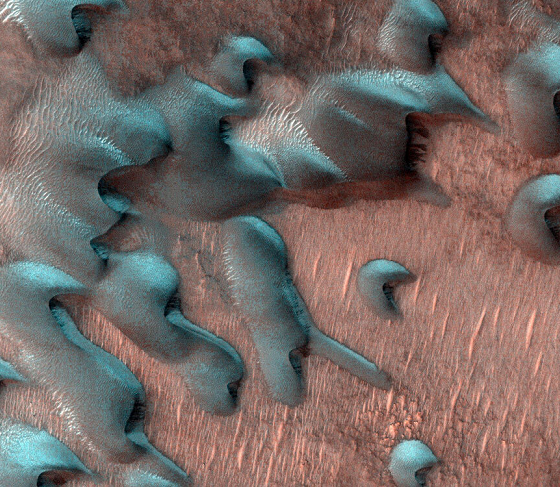 The American Aeronautics and Space Administration NASA spoke about their winter research on the Red Planet.

As noted in the press service, cube-shaped snowflakes, icy landscapes and frost are all part of the coldest season on Mars. NASA poetically emphasized:

When winter comes to Mars, the surface turns into a truly otherworldly holiday.

The coldest is at the poles of the planet, where the temperature drops to -123 degrees Celsius. However, no region of Mars receives more than a few feet of snow. The elliptical orbit means that it takes many more months for winter to set in: one Martian year is equal to about two Earth years.

In the course of research using robots, scientists were able to find out that Martian snow is of two types: water ice and carbon dioxide or dry ice. 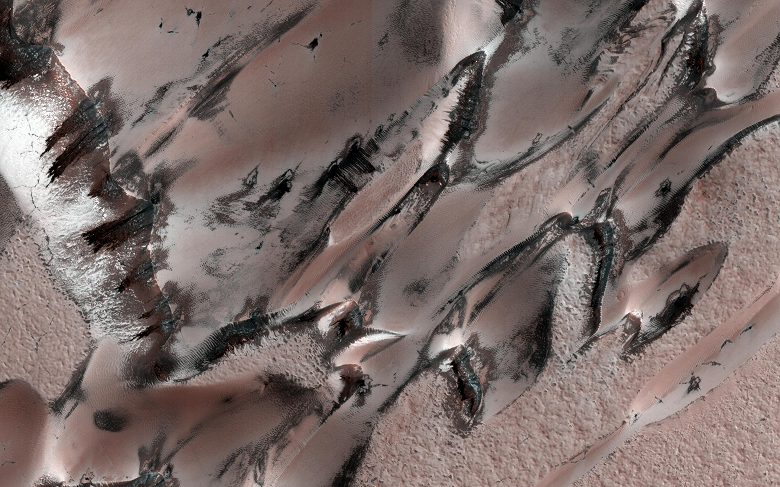 There are enough waterfalls to walk on snowshoes. However, if you wanted to ski, you would have to go into a crater or onto a rock where snow could accumulate on the sloping ground.

It has also been found that snow occurs only at the coldest edges of Mars: at the poles, under cloud cover and at night. Also on Mars, there are not six-beam snowflakes, but “cubic” ones due to the peculiarities of the binding of carbon dioxide molecules to molecules in dry ice during freezing. 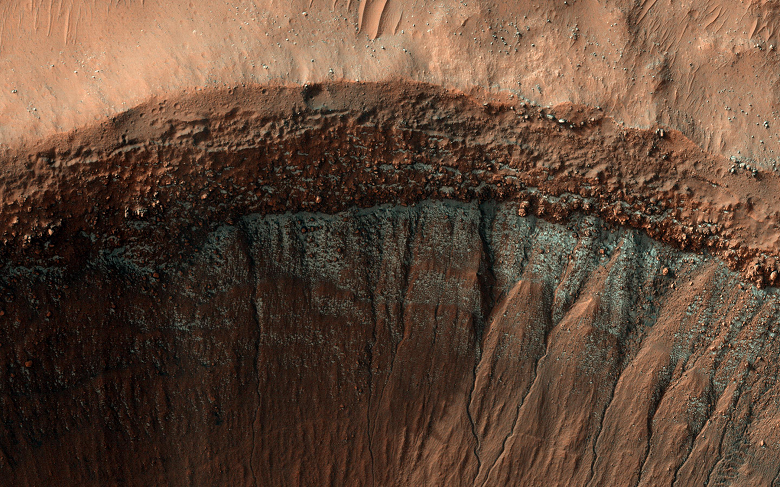 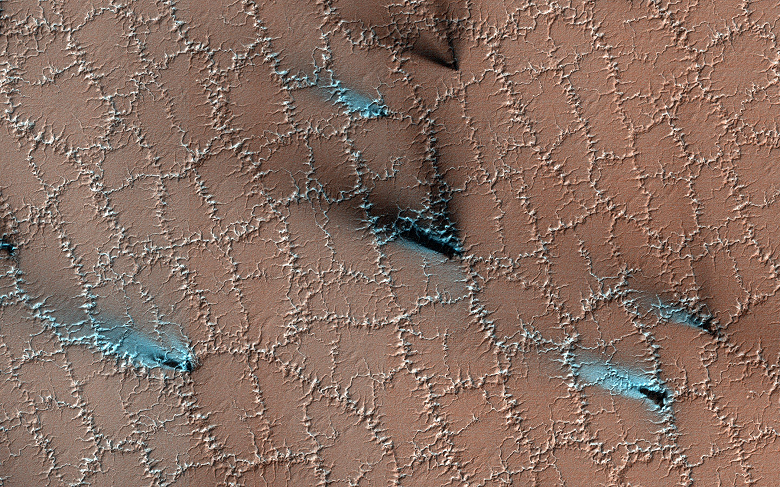