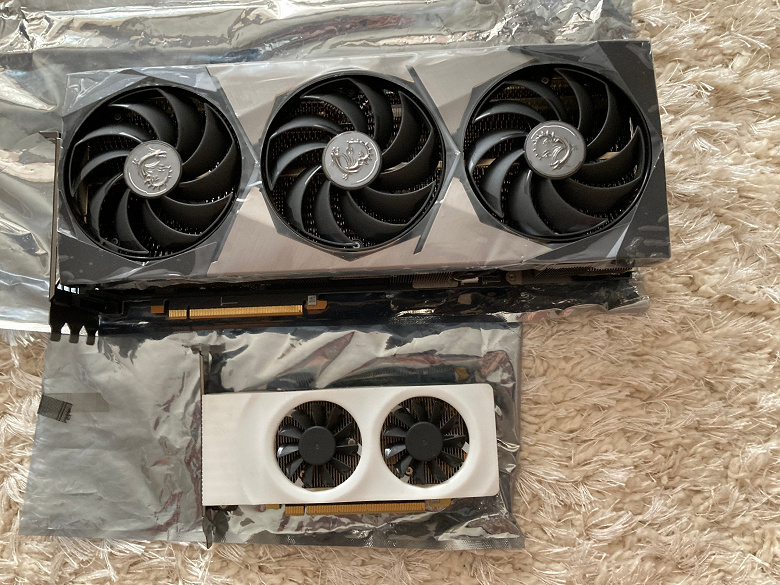 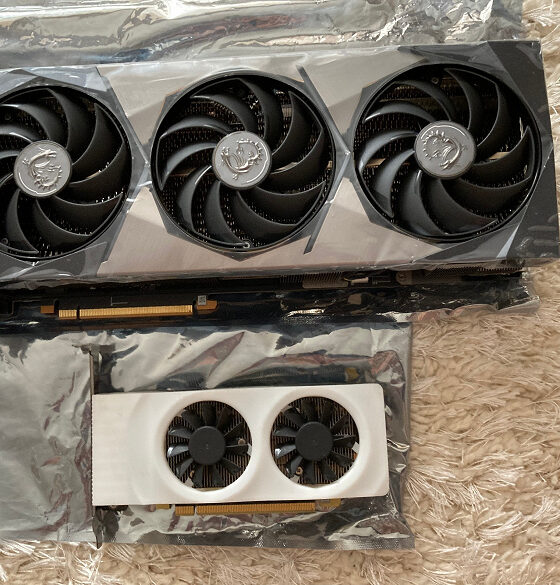 A photo of a tiny, by modern standards, Intel video card has appeared on the Web.

Presumably, this is the A310 model. The source itself first called it the A380, but then corrected itself and wrote that this is the younger brother of the A380 from the same line, that is, the A3x0 model.

Considering that earlier there were just rumors about the A310 model, this could very well be her. Another source just calls the card that way, saying that the well-known developer Alexei “Unwinder” Nikolaychuk, the creator of RivaTunter and MSI Afterburner, originally shared the photo.

He says that the adapter is designed specifically for developers. In addition, the casing of the cooling system is printed on a 3D printer, and it is not clear whether Nikolaychuk himself made it.

Map parameters are unknown. Previously, she was credited with 512 or 768 cores and a 64-bit bus. It was supposed that the card could perform at the level of the Radeon RX 6400, but we now know that even the A380 loses to this AMD adapter. As a result, perhaps, Arc A310 will be able to compete with the GeForce GTX 1630, but it is not yet clear at all whether it will enter the market. 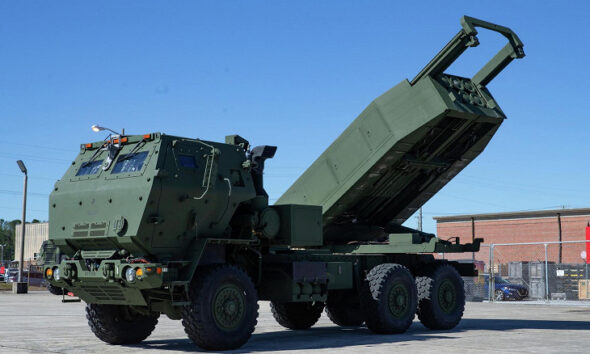 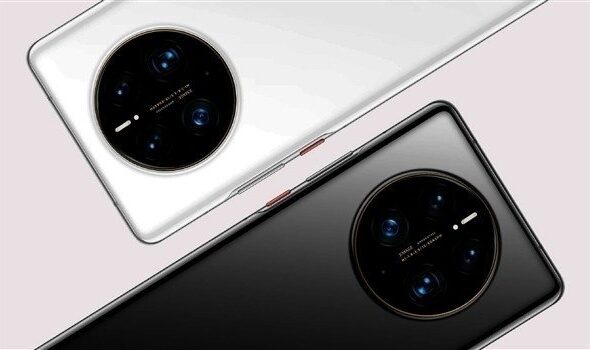 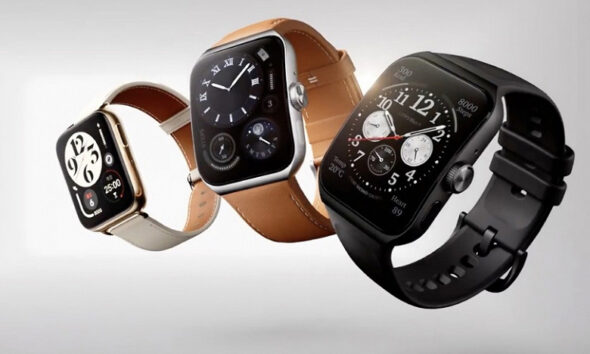