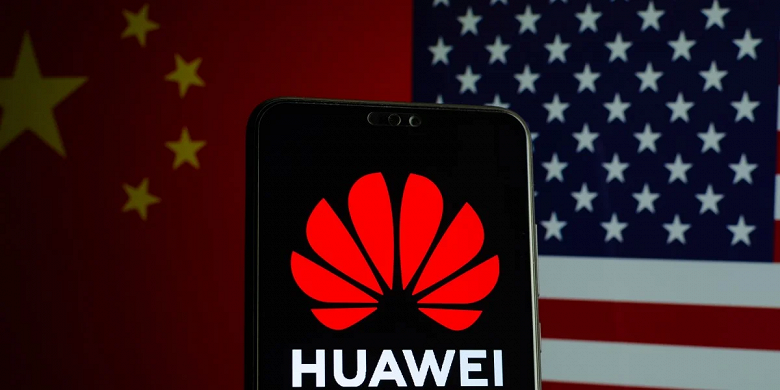 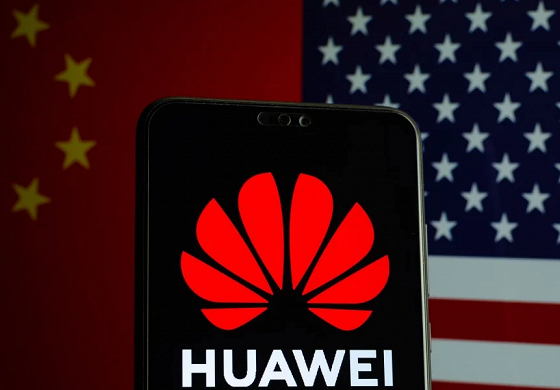 A story worthy of a thriller. Chinese agents who recruited FBI ‘double agent’ arrested in US over Huawei case

On Monday, the US Justice Department announced charges against six Chinese citizens, including five alleged spies, accused of working on behalf of the Chinese government to recruit US citizens as sources and undermine federal prosecutions against a major Chinese company. A person familiar with the investigation confirmed to CNN that it was Huawei.

The Department for Combating Chinese Spies Working on American Soil to Undermine the Interests of the US Government is doing everything to protect the country’s national security interests, Attorney General Merrick Garland said at a press conference on Monday.

As these cases show, the Chinese government has sought to interfere with the rights and freedoms of people in the United States and undermine our judicial system, which protects these rights. They didn’t succeed.

Two of the alleged spies, Gouchong He and Zheng Wang, have been charged with interfering in a federal prosecution against global telecommunications company Huawei. They allegedly maintained a relationship with the law enforcement officer involved in the case starting in 2017. According to the indictment, they believed they had recruited the official, but the US officer was working as a “double agent” for the FBI.

When the Huawei investigation began, the two allegedly asked the official for information about witnesses, forensic evidence, and new charges that could be brought against Huawei. In return, the U.S. official was given thousands of dollars in cash and jewelry, as well as bitcoin, prosecutors said.

As the Huawei investigation moved forward, He and Wang allegedly stepped up their efforts to intervene in the prosecution against Huawei. According to the indictment documents, He and Wang asked law enforcement officials to tape prosecutors during meetings so they could share sensitive information with Huawei.

According to the indictment, the U.S. official instead handed over to two alleged Chinese spies a photograph of a one-page document with a false “secret” label pertaining to the case. The American official was allegedly paid $41,000 for the document.