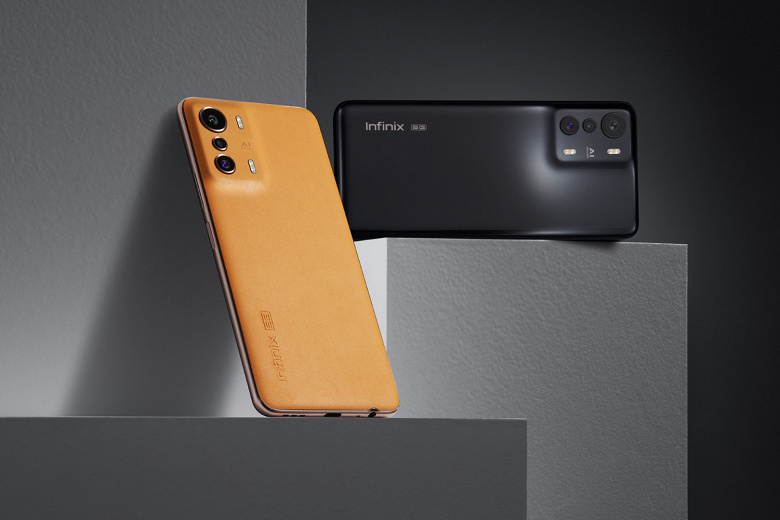 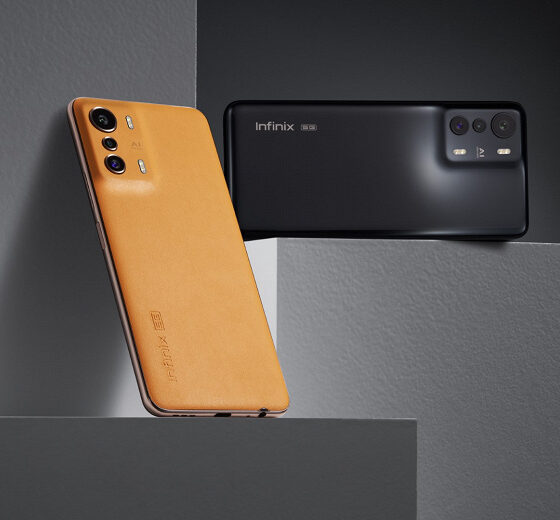 A smartphone under $400 that will make the flagships of Apple and Samsung “swallow the dust”. Infinix Zero Ultra with 180-watt charging will be released at the end of the year

Infinix is ​​preparing to introduce a new flagship smartphone Zero Ultra towards the end of the year, which should become the eldest in the entire line of the manufacturer.

This particular model is expected to feature the recently announced 180W Thunder Charge 180W fast charging technology. Recall that a battery with a capacity of 4500 mAh, this technology will allow you to charge half in just 4 minutes. So far, no one else has such a powerful charge, and even more so, the flagships of Apple, Samsung and Google do not offer anything like this.

Zero Ultra, according to the source, will receive 8 GB of RAM and 256 GB of flash memory. In India, it will cost 315-380 dollars, besides, it will enter the global market.

No other data yet, and it’s too early for rumors, given the launch at the end of the year. But something can still be noted. At the moment, the company’s most expensive model is the Zero 5G with a price tag of $250. This handset is based on the Dimensity 900 SoC and offers a 120Hz screen. Thus, Zero Ultra should be better or at least not worse.