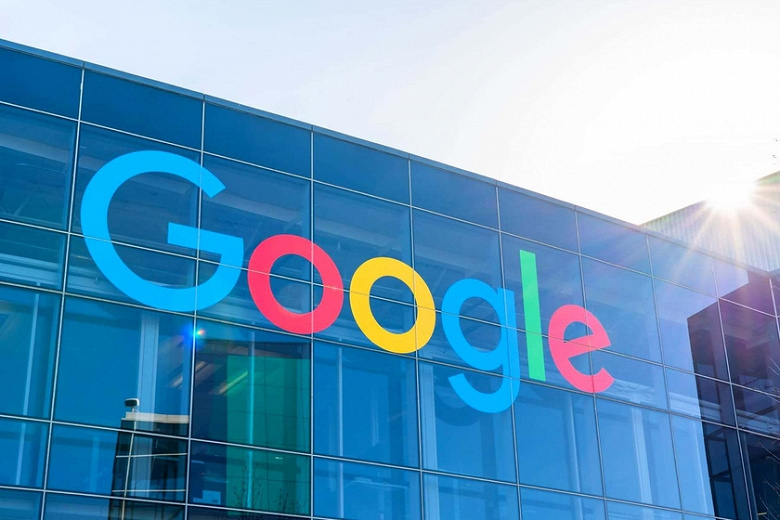 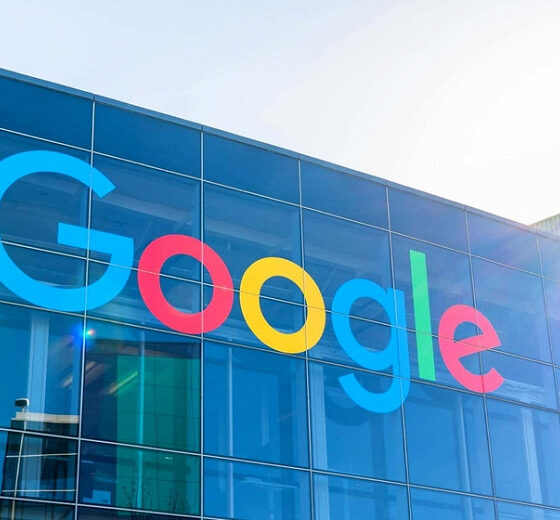 A San Francisco resident took a picture of his son’s genitals to show the doctor. Google blocked his account and called the police

The New York Times told the story of a San Francisco resident named Mark, who almost ended up behind bars, and also lost his Google account because of one photo. In 2021, his young son complained of pain in his penis. Considering that there was already a Covid-19 pandemic at that time, the father could not get his son to see a doctor, so he took a photo and sent it to the doctors. And the nurse asked for it.

However, two days later, Mark received a notification in the mail that his Google account was blocked due to “malicious content”, which, according to the company, violated the rules of the service and was illegal. Mark’s attempts to explain the situation did not lead to him, the company said that they would not restore the account, and refused to further explain.

The blocking led to the fact that Mark lost emails, contacts, documents about the first years of his son’s life, and even a phone number – he used the services of the Google Fi virtual operator. But the problems didn’t stop there. The company turned over information about Mark to the San Francisco Police Department.

Fortunately, the investigator Nicholas Hillard, having studied all the materials, did not find any grounds for initiating a case, and therefore closed it. But the police could not return the account, and the company refused to restore access even with a police report.

And the day after Mark started having problems, an almost similar situation happened in Houston with a local resident named Cassio. History repeated itself almost exactly – the police closed the case, but Google refused to restore the account.