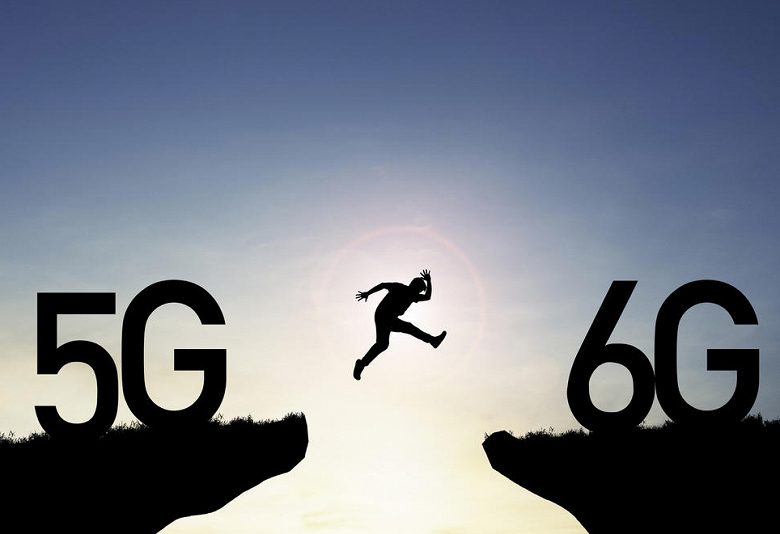 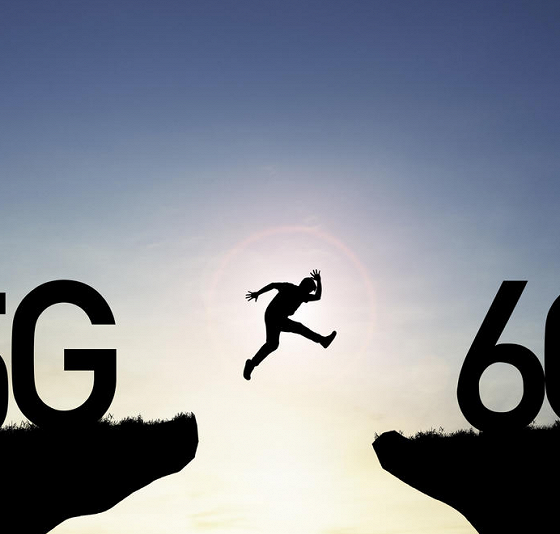 A revolution in communications technology: using vortex millimeter waves, Chinese scientists transmitted 1 TB of data over a distance of more than 1 km in one second

China has begun work on the next wireless standard, 6G, as 5G networks are just rolling out around the world, according to the South China Morning Post.

The source writes that Chinese scientists have transmitted 1 TB of data over a distance of more than 1 km in one second, which is a record achievement realized by a team led by Professor Zhang Chao from the School of Aerospace Engineering of Tsinghua University.

The researchers achieved this record by using high frequency radio waves known as vortex millimeter waves. It is reported that 6G technology can be used to improve weapons and defense systems. Tests prove that hypersonic weapons can use 6G for target acquisition and communications.

An experimental wireless system has been installed at the Beijing Winter Olympics complex and can simultaneously broadcast more than 10,000 high-definition live broadcasts. Professor Zhang Chao said vortex millimeter waves are unlike anything that has been used in radio communications in the past 100 years.

The professor added that these signals bring “a new dimension to wireless transmission” and signify that China is leading the world in research into potential key technologies for 6G. Current technology uses two-dimensional electromagnetic waves that move up and down to represent information. Vortex millimeter waves have three dimensions, which are compared to the vortex motion of a tornado.

This rotational movement may contain additional information that will increase the communication throughput. The team created a one-of-a-kind transmitter that allows the waves to move in three different modes to transmit additional data. At the same time, a special receiving device was built, capable of decoding a large amount of data in a fraction of a second.

The source said that this is a revolution in communication technology: “The most interesting thing is not only speed. It’s about introducing a new physical dimension that could lead to a whole new world with almost unlimited possibilities.”