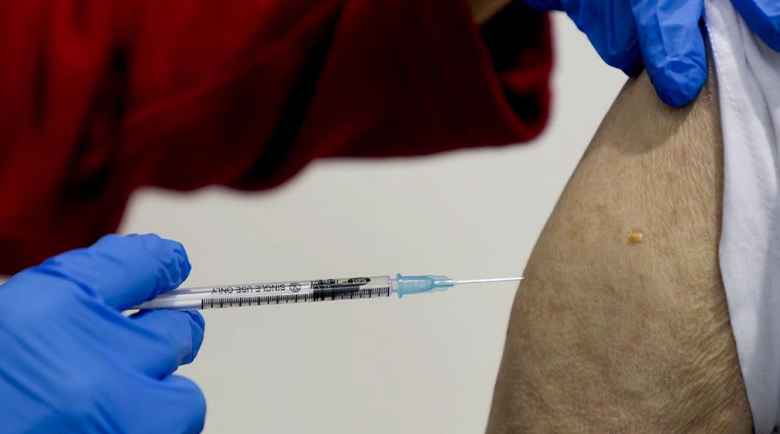 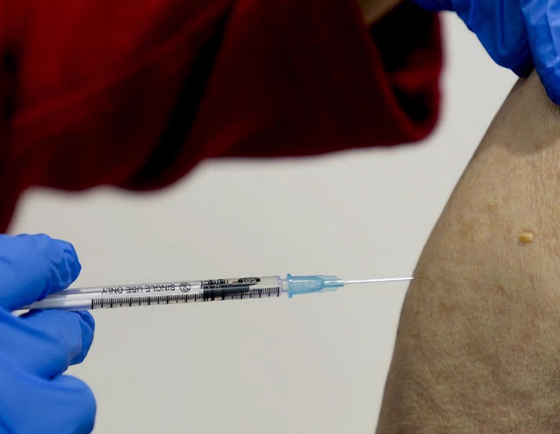 A resident of Germany made about 90 vaccinations against COVID-19. Thus, he received certificates for further resale.

While some people are still afraid of being vaccinated against COVID-19, a 60-year-old German resident, whose name was not disclosed, allegedly received about 90 vaccinations in a few months, according to sources.

The motives of a person’s health were completely irrelevant. In this way, the German received vaccination certificates, which he then sold. It is not entirely clear how exactly a person could get so many vaccinations, but the source speaks of some German confidentiality rules, which, apparently, helped him to do the operation almost 100 times without giving his data.

The suspect was not detained, but is under investigation on the fact of unauthorized issuance of vaccination cards and forgery of documents. At the same time, more important than breaking the law, the issue concerns human health. Especially considering that he is already 60 years old.

Under normal circumstances, doctors and scientists would never have been able to study the effects of so many vaccines on one person in such a short period of time. Now they have such an opportunity.