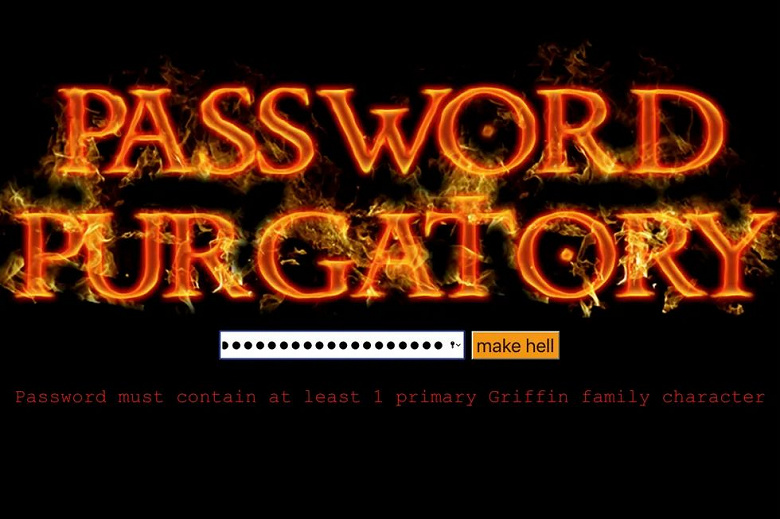 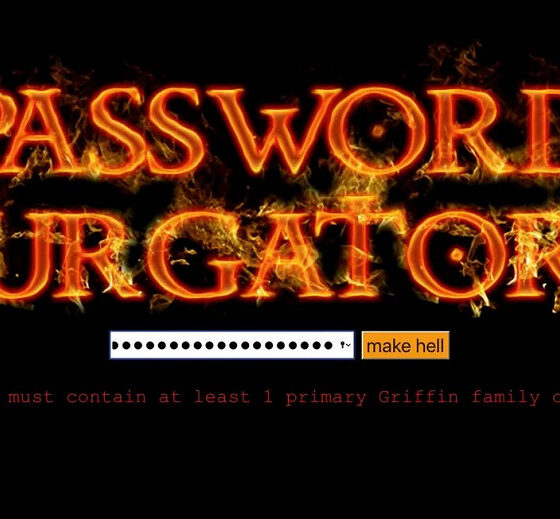 Troy Hunt, a web security consultant, came up with an unusual punishment for spammers. In his opinion, the punishment should be commensurate with the guilt, because the developer created the conditions for spammers to waste time on meaningless actions, just like the people who read such letters.

Hunt created a folder in his mailbox called “Password Purgatory”. There he shifts spam, after which the script automatically creates a response letter, which says that Hunt is interested in the offer. There is also a link to a page where you are invited to leave your contacts. You just need to enter your email address and password. And just at the second step, the spammer falls into a trap.

If he comes up with a password, the system offers to change it. For example, the password must not end with “!” or “1”, contain repeated characters, must include at least one emoji, and so on.

There are also exotic options, such as the mandatory presence of a letter with a German umlaut, the name of one character from the animated series Family Guy, the presence of the letters “cat” and “dog” at the beginning and end of the password, and so on. If the spammer breaks through all these obstacles, then he will get an error: “Your password does not match, because someone has already used this password.”

Hunt also said that he wrote a script that tracks what password options the spammer enters and how much he spends on the site. So far, the record holder is the user who came up with and entered 6 passwords in 80 seconds. 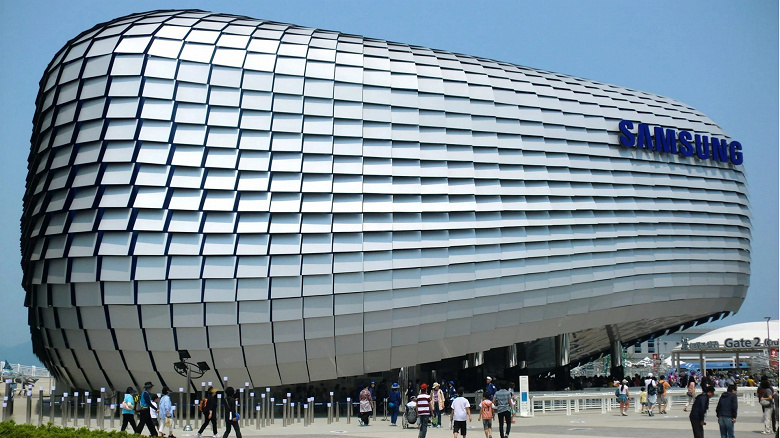 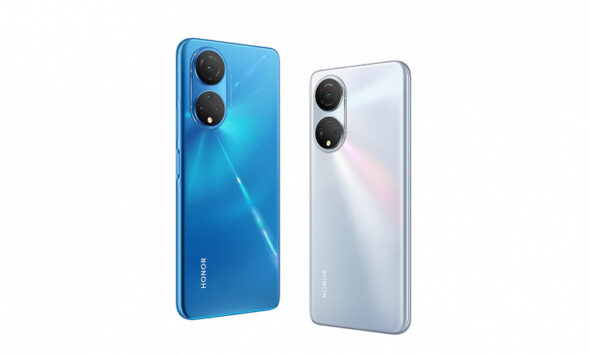 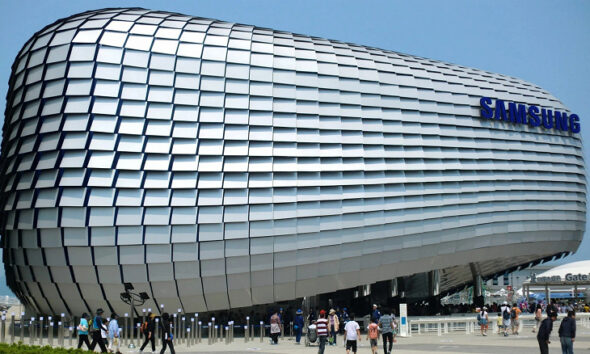