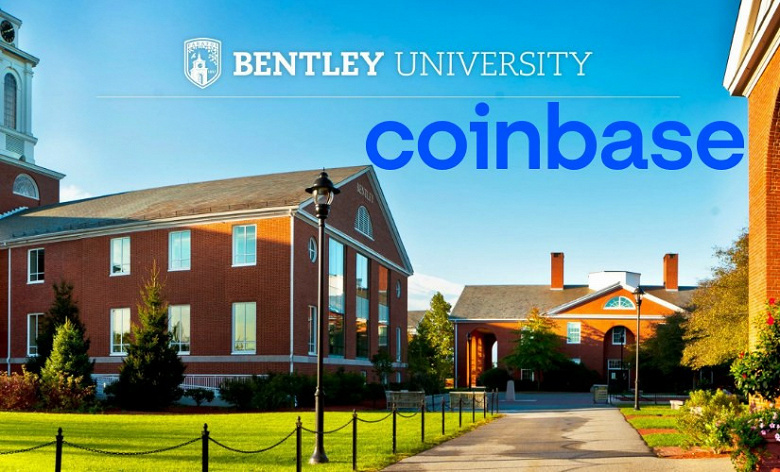 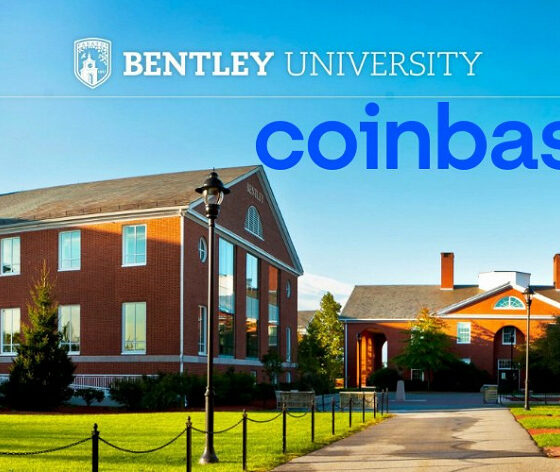 Bentley University, the school of accounting and finance, has partnered with Coinbase to provide students and families with the ability to pay for tuition with cryptocurrencies.

The leaders of the cryptocurrency exchange said they are very pleased to cooperate with an American university based in Massachusetts. According to the official statement, students will be able to pay tuition in Bitcoin, Ethereum and the USDC stablecoin. Thus, Bentley University became the first higher education institution in the country to integrate digital coins into its infrastructure.

“Bentley University is at the forefront of developing business leaders with the skills and knowledge to succeed in a changing global economy,” University President E. LaBrent Chrite said in a statement. “We are proud to be using this technology that our students are learning that will soon change the global business landscape they are about to enter.”

In addition, Bentley University executives said that in addition to accepting payments in cryptocurrency, the university also planned to receive donations in virtual coins.

Krayt also recalled that last year, on his initiative, non-fungible tokens (NFTs) were issued. The event was timed to coincide with the induction of the former Bentley University basketball coach into the NBA Hall of Fame.