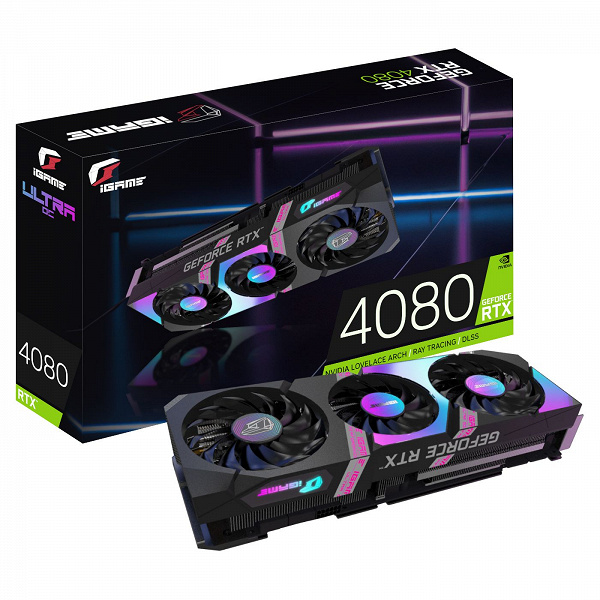 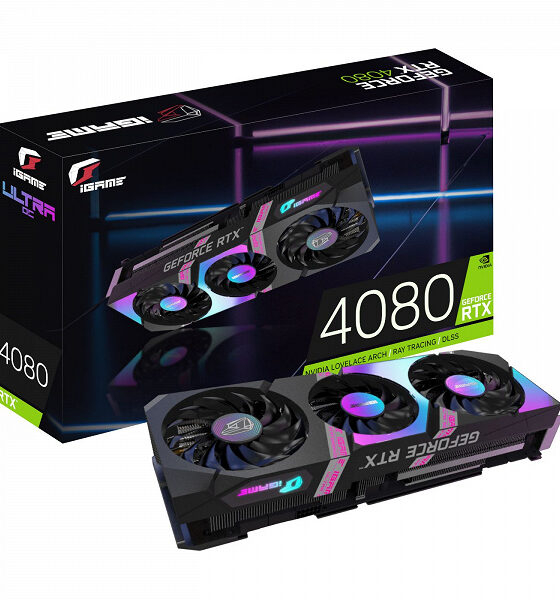 Network sources have published an image of the GeForce RTX 4080 graphics accelerator by Colorful. The model is called iGame Ultra OC, which indicates factory overclocking.

According to the source, there is no confirmation that this is a real image, so this should be treated with caution. Judging by the image, the card is equipped with a 16-pin power connector – 12 + 4. It belongs to the PCIe 5.0 standard. Also on the board are visible plugs for two of the same power connectors. Apparently, this is a reserve for the future for more powerful models.

By design, the card resembles the iGame GeForce RTX 3060 Ultra W OC model, only the colors have changed – black and purple.

Also, according to rumors, the new card will consume about 340 watts, but the overclocked version, in theory, can use more energy.

At the same time, it was previously reported that the GeForce RTX 4080 will not be as powerful as previously thought.