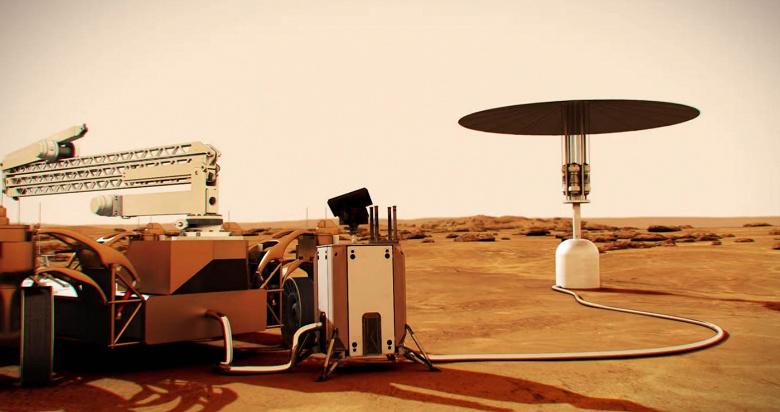 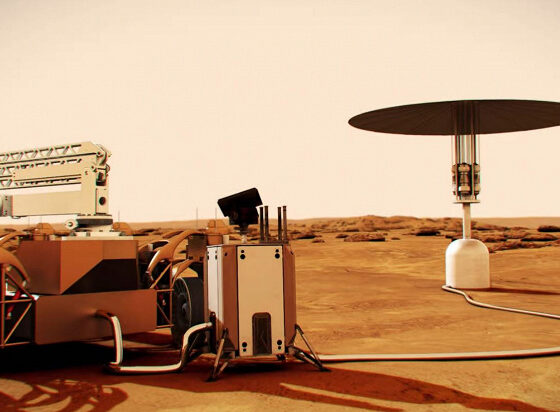 A peaceful atom is indispensable in space. NASA wins $15 million contracts to build three nuclear reactors for lunar base

NASA is turning to nuclear power to power its lunar base. The US space agency has awarded $15 million in contracts to develop three small 40kW nuclear reactors to be tested on the surface of the moon by 2030.

While spacecraft may well rely on solar panels as one of their main sources of energy, such solutions are not suitable for lunar or Martian bases. Thus, the problem in creating a lunar base is not only that it is corny to send cargo to it ($ 100,000 for 450 grams), but also that the solar panels would have to work in extreme conditions: 14 days would have to withstand the highest temperatures (120°C in the shade) and another 14 days of extreme cold (-130°C). It turns out that all the energy (and maybe more) received during the first 14 days would go to heating the solar panels in the next two weeks.

Therefore, the most practical option for the mission is a compact and lightweight source using fuel with a high energy density. In other words, nuclear.

The concept is not new. Nuclear power has been used in space since the 1960s, when the USSR placed reactors in Earth orbit to power radar satellites, and instruments powered by radioactive isotopes were used on the Apollo lunar mission.

But the Artemis mission, which will culminate in the American base on the moon, requires a completely new nuclear system, scalable and with a long service life. It would also be nice if the reactors did not run on plutonium, which has supply problems.

Contracts under the Fission Surface Power project for the design of lunar reactors are awarded to Lockheed Martin, Westinghouse and IX, as well as their contractor companies. The contracts are valid for 12 months. The developments presented in the products of the performers will serve as the basis for the creation of serial nuclear reactors, which will later be placed not only on the Moon, but also on Mars. 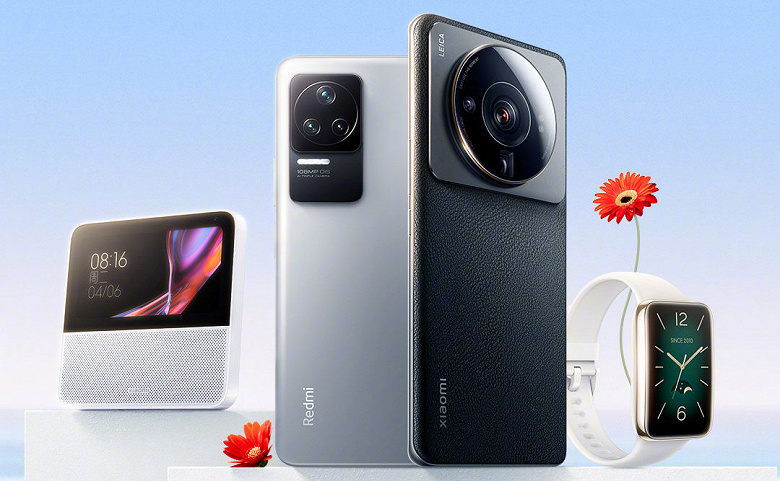 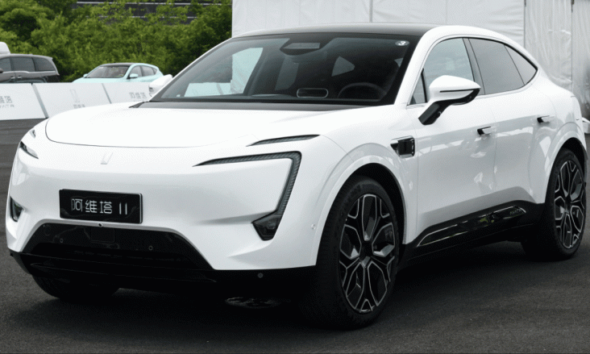