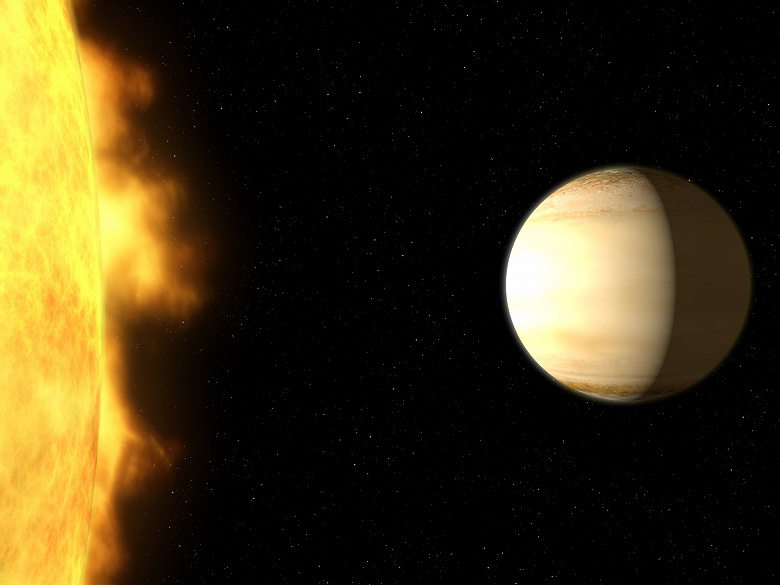 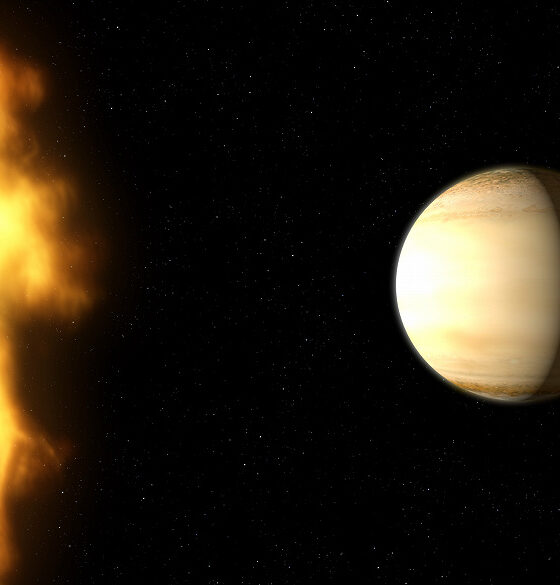 “A new stage in the search for life in the Universe”. Scientists Using the James Webb Telescope Detected Carbon Dioxide in the Atmosphere of an Exoplanet 700 Light-Years Away

An international team of researchers has discovered carbon dioxide (CO2) in the atmosphere of the exoplanet WASP-39b, located at a distance of 700 light years from Earth. The discovery was made by studying spectral data taken by the James Webb Orbiting Telescope, the University of Geneva said on Thursday.

He noted that this discovery “marks a new stage in the search for life in the universe.” “WASP-39b is a hot gas giant orbiting a solar-type star 700 light-years from Earth. Unlike the planets – gas giants of the solar system, WASP-39b is very close to its star – eight times closer than Mercury is from the Sun”, the University of Geneva said in a statement.

This exoplant completes an orbit around its star in just four Earth days. Due to its proximity to the star, it heats up very much – up to about 900 degrees Celsius, the report says. 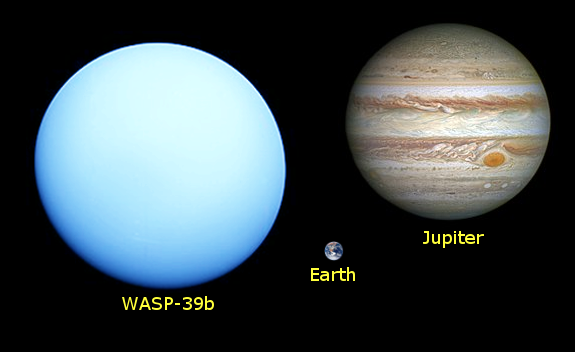 Astronomers used a telescope-mounted spectrograph to study the star’s light as it passed through the atmosphere of WASP-39b. They found that CO is present in the exoplanet’s atmosphere.2. As co-author Dominique Petit de Laroche noted in this regard, “carbon dioxide was first clearly detected on a planet outside the solar system“.

The study of WASP-39b is part of a larger program of research conducted with the help of the James Webb telescope. It includes the study of two more exoplanets, explained the University of Geneva. In addition to its specialists, the University of Bern and the Swiss National Center for Scientific Competence for Planetary Research participate in the international program. The results of the research will be published next week in the journal Nature.