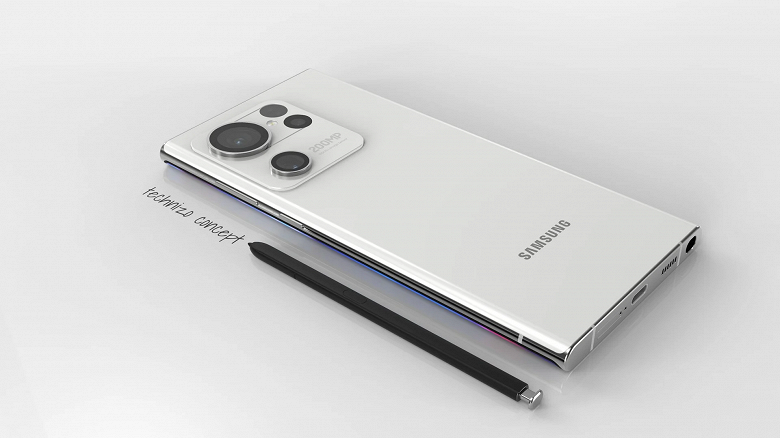 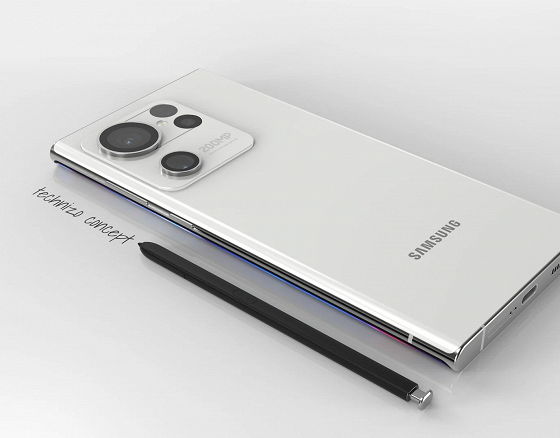 Its author was the designer Technizo Concept with an impressive track record. For example, he demonstrated the subsequently confirmed design of Xiaomi 12 Pro and Galaxy S22 before their announcement, and also predicted the Xiaomi 12 Ultra with a Leica camera back in the fall of last year.

The series is also expected to include the Galaxy S23 and Galaxy S23 Plus models, but they will be “satisfied” with a 108-megapixel main camera sensor.

According to preliminary data, the Galaxy S23 series smartphones will be equipped with an LTPO display with a dynamic screen refresh rate from 10 to 120 Hz, Qualcomm Snapdragon 8 Gen 2 SoC and Exynos proprietary flagship SoC, depending on the region, Android 13 operating system out of the box with a shell OneUI 5. 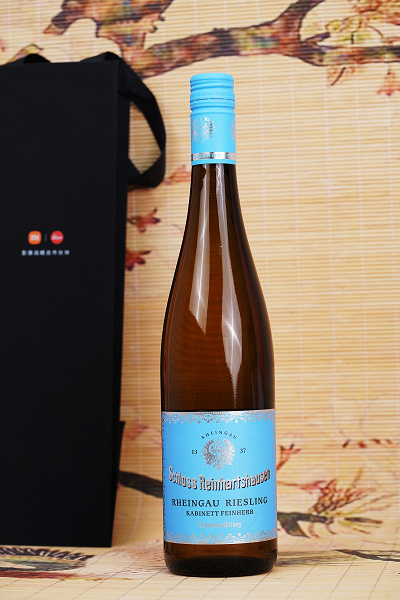 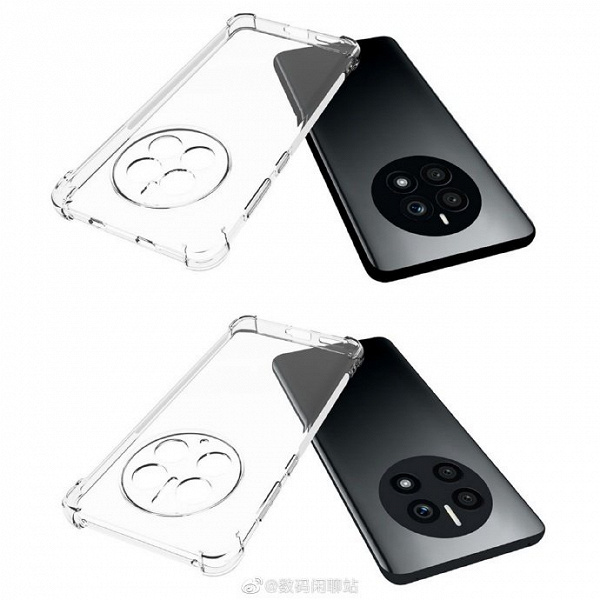