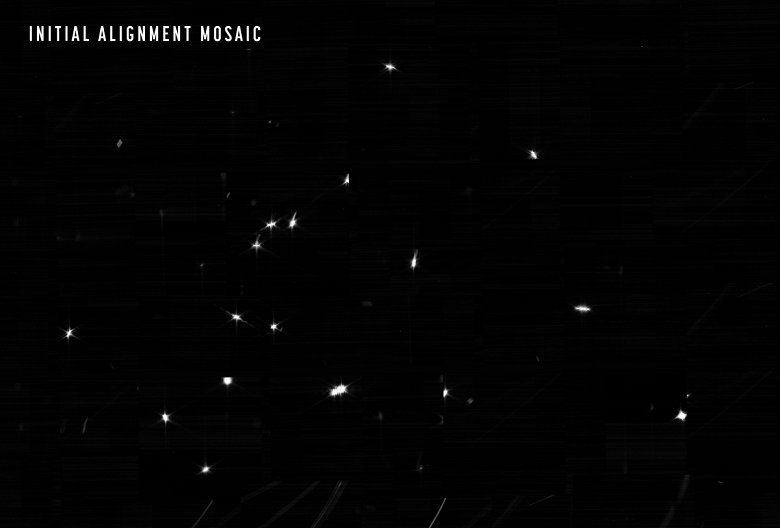 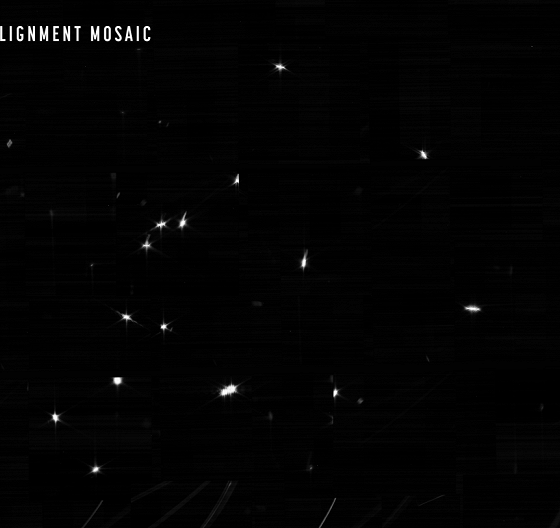 A new history of space exploration. The James Webb telescope took the first photo, and then a selfie

The James Webb Space Telescope, which reached its destination less than a month ago and is now in the process of aligning, sent back its first photo.

But so far this is not at all what scientists are counting on. The image of the star HD 84406, which you can see below, is a mosaic created during 25 hours of operation of the device at the initial stage of alignment.

The image is actually the same star, not 18 different objects. It’s just an image of a star, taken separately by each segment of the telescope’s mirror. By the way, the scientists were satisfied with the result, as the image showed, among other things, that all segments of the mirror are not separated as much as it could be, which confirms the excellent initial work of NASA engineers.

Interestingly, after adjustment, the telescope will not be able to observe the same star, as it will be too close and too bright for it. It is located approximately 260 light years from Earth.

Despite the fact that the telescope should receive the first full-fledged image only in the summer, scientists say that as early as April, James Webb will see clearly enough. 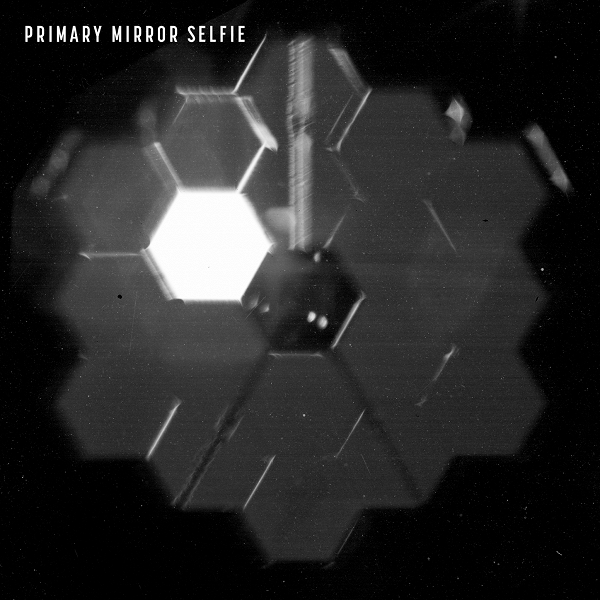 In the picture above, by the way, a telescope selfie.