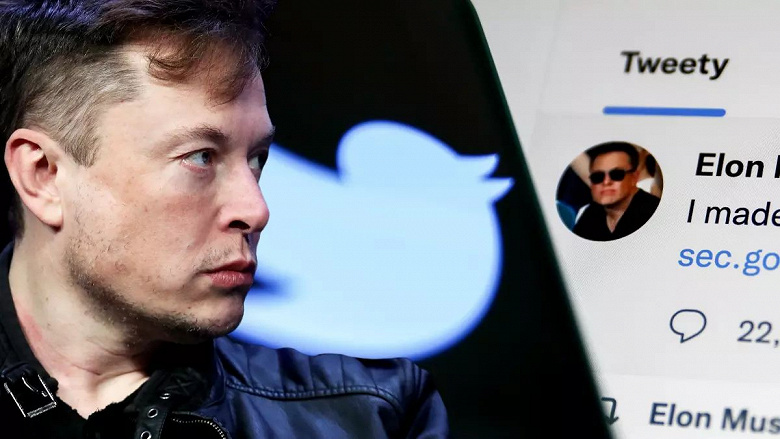 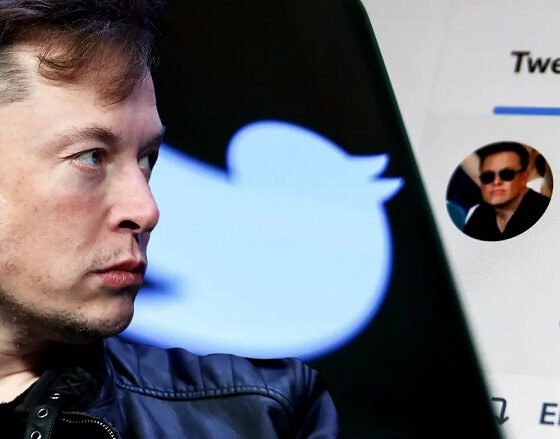 A new era begins: Elon Musk confirmed that Twitter will increase the number of characters from 280 to 4000

Elon Musk announced on Twitter that the developers will soon increase the maximum number of characters in one tweet. If now it is 280 characters, then in the future the limits will increase to 4000 characters.

Musk confirmed this when answering a question from a user who asked if the social network had any plans to increase the limit to 4,000 characters. Musk briefly answered “Yes,” but did not elaborate. Thus, there are plans for an increase, but the exact timing has not yet been given. 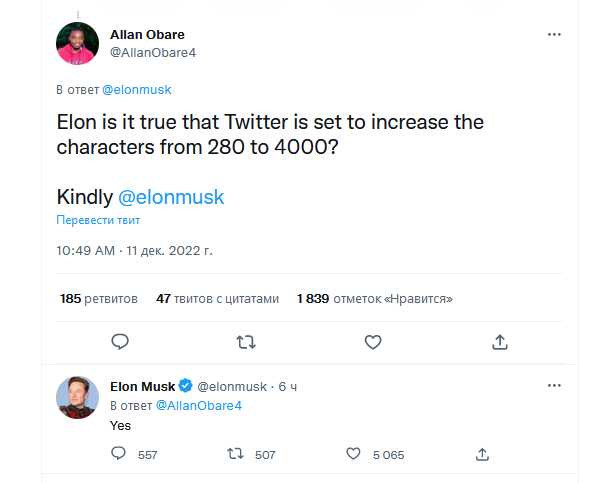 Also, Musk himself previously said that he wants to end the practice of “screenshots from a notebook”, for this it is planned to add the ability to post long texts. Note that at one time Twitter tested the “Articles” function for publishing long messages, but it was never launched.

But it seems that only owners of paid subscriptions will be able to edit tweets. 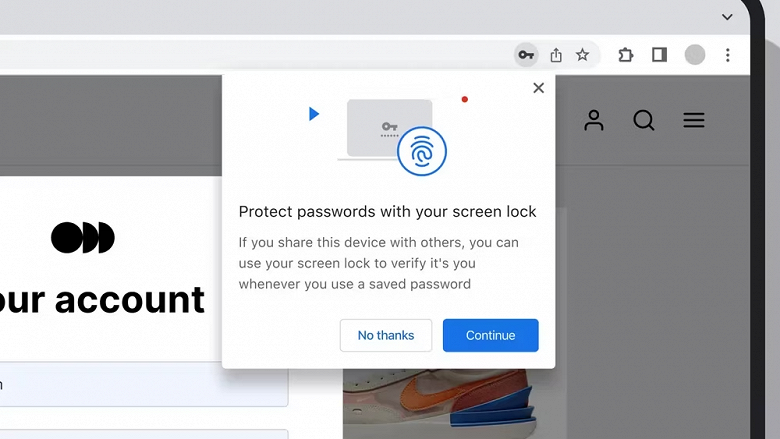 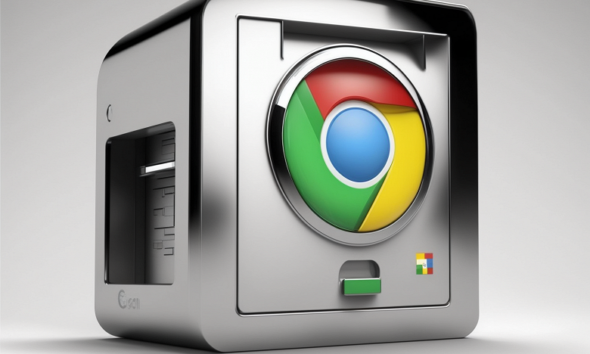