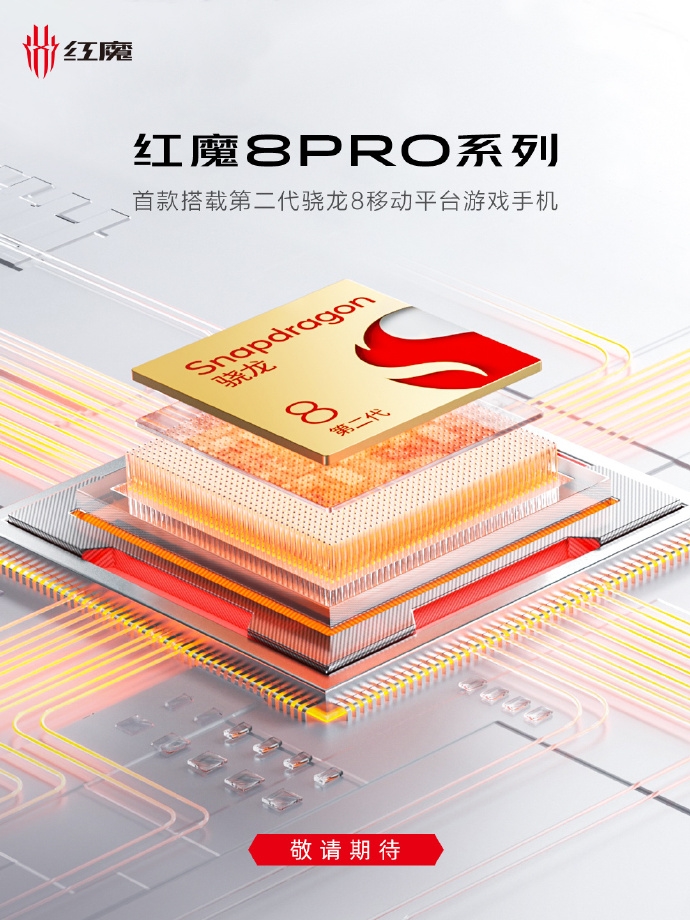 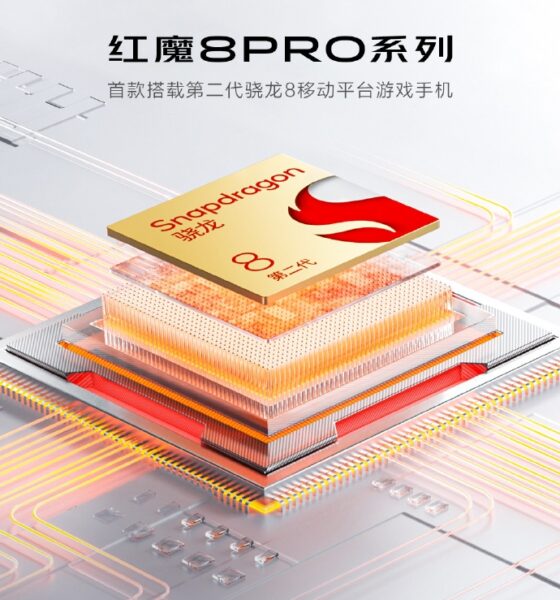 “A new bar for gaming performance.” Red Magic 8 Pro will be the first gaming smartphone based on Qualcomm Snapdragon 8 Gen 2

Nubia is one of many to announce support for the Qualcomm Snapdragon 8 Gen 2 mobile platform that Qualcomm announced yesterday.

However, Nubia has said that it will release the world’s first gaming smartphone based on the Qualcomm Snapdragon 8 Gen 2, which, according to the official, will set a “new bar for gaming performance.”

The Qualcomm Snapdragon 8 Gen 2 single-chip system is manufactured using a 4nm process technology. Compared with Qualcomm Snapdragon 8 Gen 1, the processor performance is increased by 35% and the energy efficiency is increased by 40%. The processor adopts 1+2+2+3 architecture, including one Cortex X3 super core, two large Cortex A715 cores, two large Cortex A710 cores, and three small Cortex A510 cores.

The Snapdragon 8 Gen also supports LPDDR5X and UFS 4.0 technologies, while the GPU is Andreno 740, which supports Unreal Engine 5 Metahuman and the Vulkan 1.3 API.

The list of mobile phone manufacturers that have declared their support includes such companies as Xiaomi, OPPO, vivo, iQOO, OnePlus, ZTE, Nubia, Red Magic, Moto and others.

Moto X40 may be the cheapest smartphone among the first Qualcomm Snapdragon 8 Gen 2 devices.