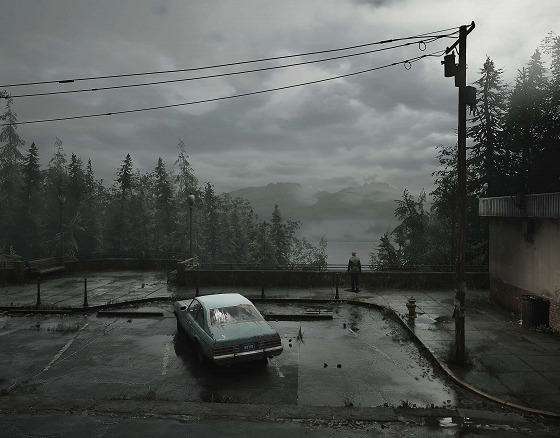 “A masterpiece in the genre of psychological survival horror – the best part of the series in the opinion of many.” Silent Hill 2 remake unveiled

Yesterday, Konami held a presentation of Silent Hill Transmission, where they talked about the future of the series and made several announcements. In particular, a remake of Silent Hill 2, released over 20 years ago, was announced.

Developed by the Bloober Team studio, known for the horror films Layers of Fear, Observer and The Medium. Silent Hill 2 will be a temporary PlayStation 5 exclusive, which will also be released on PC a year after release. The project is created on the basis of the game engine Unreal Engine 5.

The remake is being developed by game designer Masahiro Ito and composer Akira Yamaoka, who work closely with Bloober Team. In the updated version of Silent Hill 2, the gameplay, design, musical style were reworked, and the third-person view was also changed – now it will be from behind the shoulder. The game will not have loading screens. In addition, the developers announced support for 3D sound and DualSense controller features. 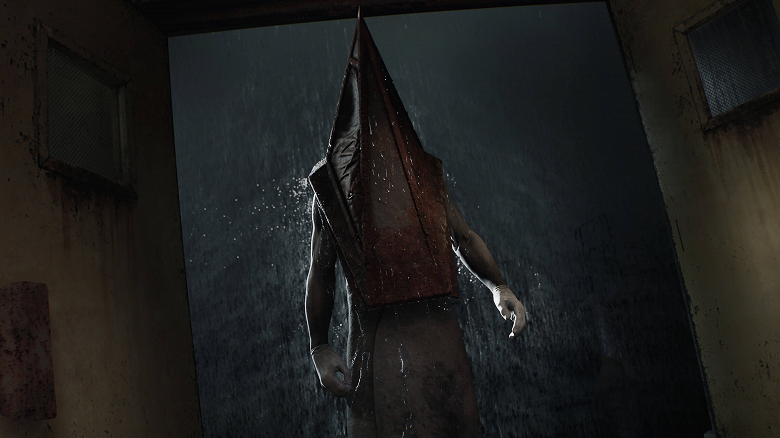 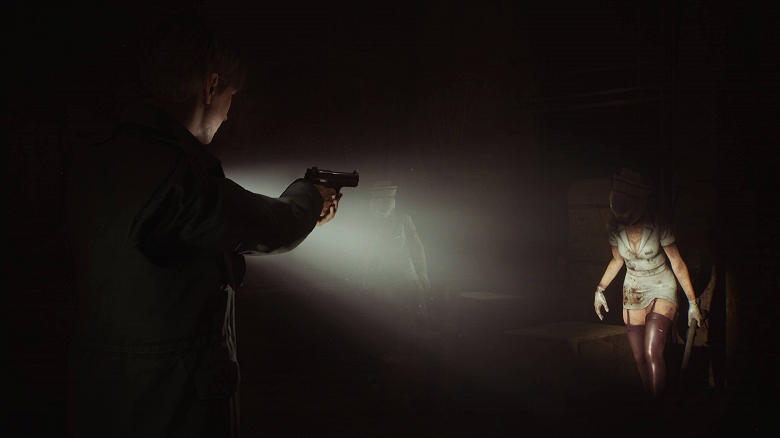 After the presentation, the page for the remake appeared on Steam, where the following description is presented: “A masterpiece in the psychological survival horror genre – the best part of the series in the opinion of many – now on modern platforms with amazing graphics and goosebumps soundtrack.”

You can find the project’s system requirements on the Silent Hill 2 Steam page.