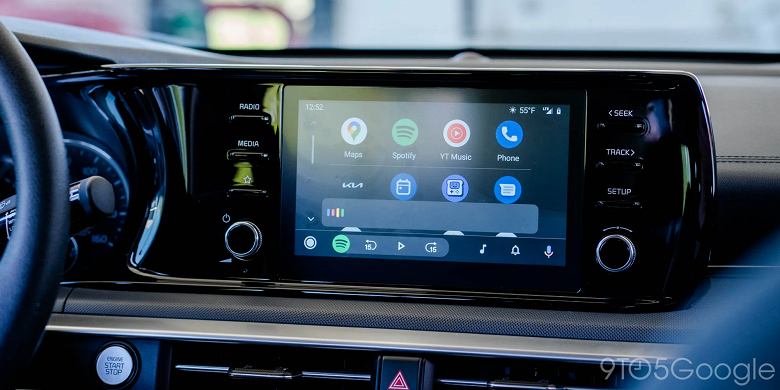 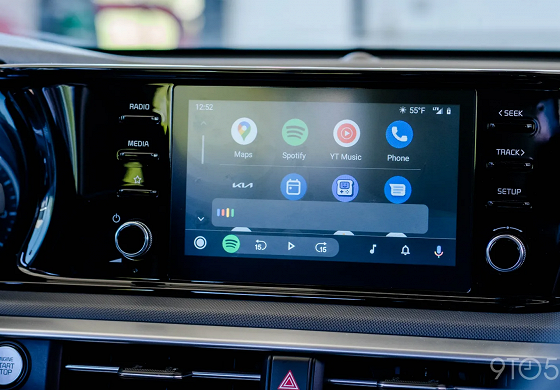 A long-awaited Android Auto feature that allows drivers to spend less time: support for quick replies to messages has been added

Late last year, Google introduced several new features to Android, including the arrival of quick replies in Android Auto, which promised to be added “soon.” A few months after the announcement, this feature became available.

Up until this point, the only way to reply to messages while using Android Auto was to dictate them by voice, but for many years Android has offered “quick replies” that attempt to offer context-sensitive responses to your notifications.

Support for quick replies in Android Auto is already available for those using the latest beta version of the app (7.6.1215). When you receive a message and ask Google Assistant to read it aloud, Android Auto offers at least one suggested response, usually between three words and one emoji. With a single tap, the response is sent through your preferred messaging app.

Above the suggestions, there’s also a “Custom Reply” option that lets you jump to a voice response instead of waiting for Google Assistant to read the entire message before asking if you’d like to reply. 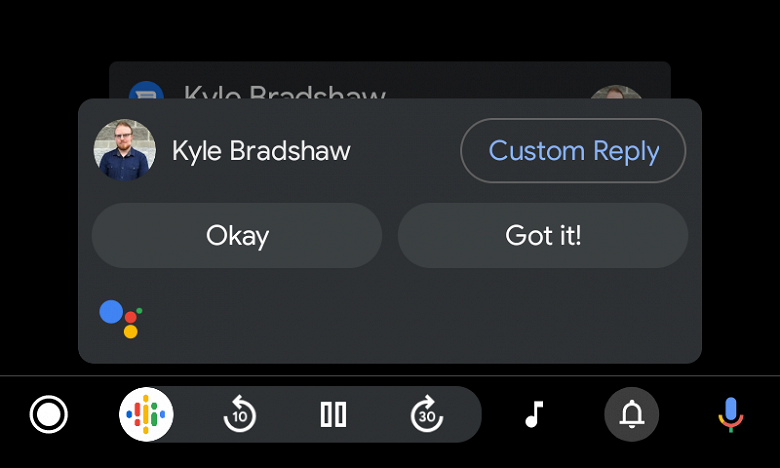 It’s a great addition to Android Auto, allowing drivers to spend a little less time interacting with the system, since pressing a button is easier and faster than dictating a response.