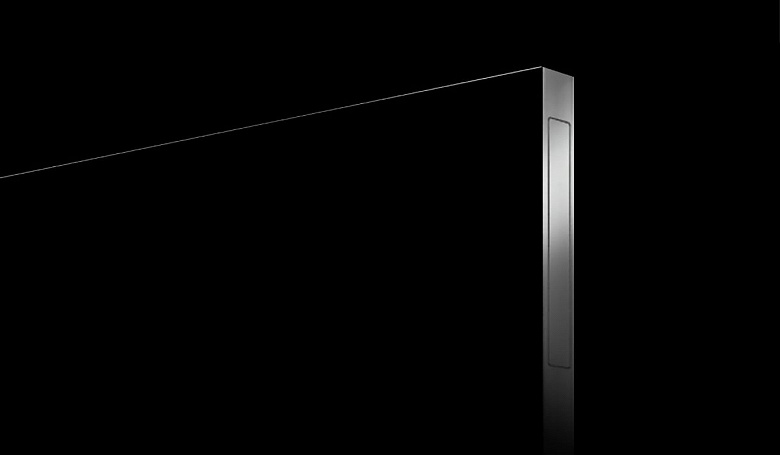 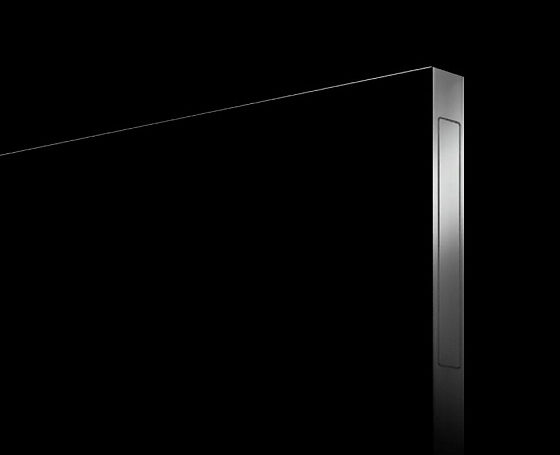 An American startup called Displace announced the creation of “the world’s first truly wireless TV.” This 55-inch OLED TV does not need to be connected to the mains – it is powered by a rechargeable battery. Moreover, autonomy is declared at the level of a month (!) Based on daily TV operation for 6 hours.

The mass of the device will not exceed 9 kg, and there will not be a single port or connector on its body. TV is supposed to be controlled using gestures, which are captured by the built-in camera, or by voice.

The creators are cunning when they talk about the completely wireless operation of the TV: the device must be constantly connected to the wireless module, and that, in turn, is already connected to the network. Interestingly, this module has a very powerful platform – with an AMD CPU, an Nvidia GPU, and a Wi-Fi 6E adapter. Typically, TVs use cheaper and obviously less powerful solutions based on SoC Arm. Finally, Displace notes that with the help of such TVs it will be possible to easily build video walls of any size.

Pricing and all other details about the new product will be revealed during the public display at CES 2023.