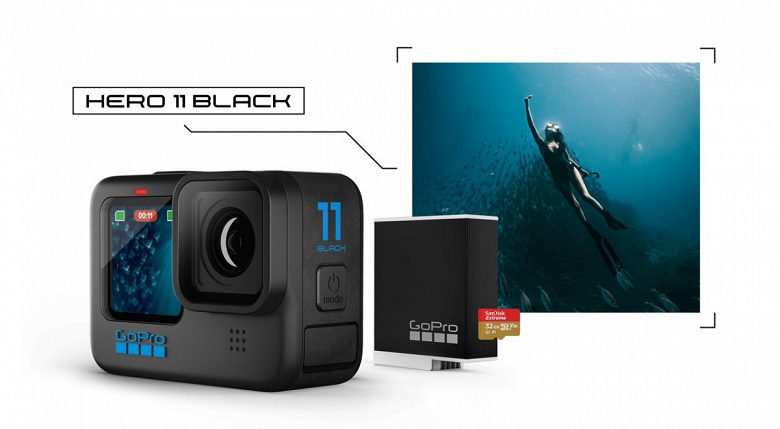 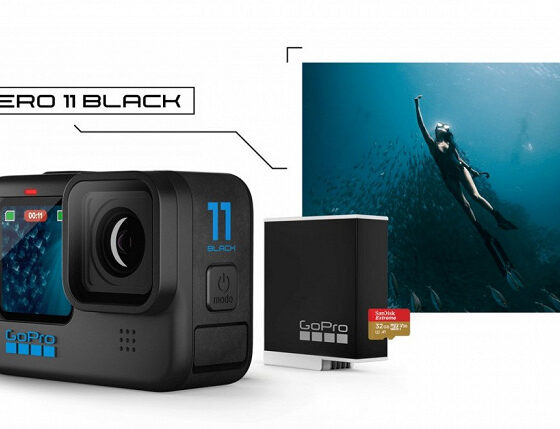 First, DJI today unveiled its Osmo Action 3 action camera, and then it was GoPro’s turn to strike back. It turned out to be double: as expected, GoPro introduced two models – Hero 11 Black and Hero 11 Mini. There are now two models in the current GoPro lineup – as it was in the days of Hero 5.

Despite the difference in dimensions, the characteristics of both new GoPro products are the same. The only difference is that the Mini does not have a single screen (there are still two in the Hero 11 Black), due to which, in fact, the camera turned out to be lighter – its weight is only 133 grams. For comparison, the weight of Hero 11 Black is 226 grams.

Both have a 1/1.9-inch optical format image sensor with a resolution of 27 megapixels. The cameras are capable of recording video in 10-bit color, up to 5.3K resolution at 60 fps. If you lower the resolution to 4K, you can record video at 120 fps, and if you limit yourself to 2.7K resolution, you can record video at 240 fps. TimeWarp 3.0 technology and HyperSmooth 5.0 stabilization are supported. Among the modes of night video shooting, three can be distinguished with the speaking names Vehicle Lights, Star Trails and Light Paint. As for the processor, the SoC GP2 is still used. 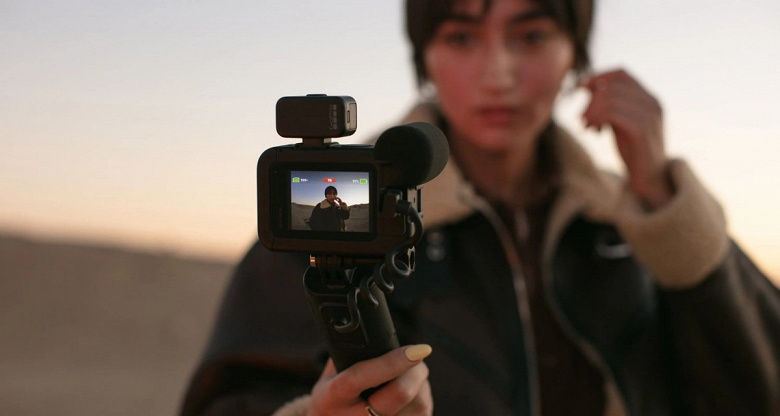 GoPro Hero 11 cameras are equipped with 1720 mAh Enduro batteries already in the base, although this was an option for GoPro Hero 10. Traditionally, cameras are waterproof – without a protective case, they can dive to a depth of 10 m.

The GoPro Hero 11 Black with an annual GoPro subscription is $400. The usual cost of new items is $ 500. The GoPro Hero 11 Mini is $300 and $400 respectively. The older model is available for purchase from today, the younger one will go on sale only on October 25th.