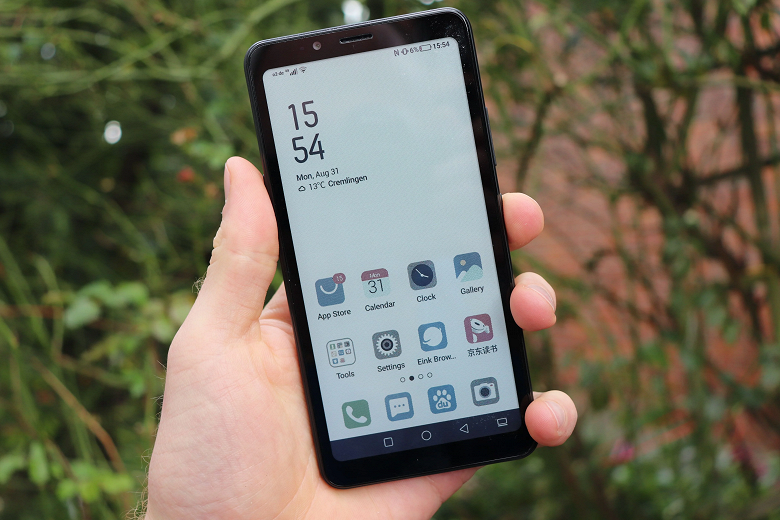 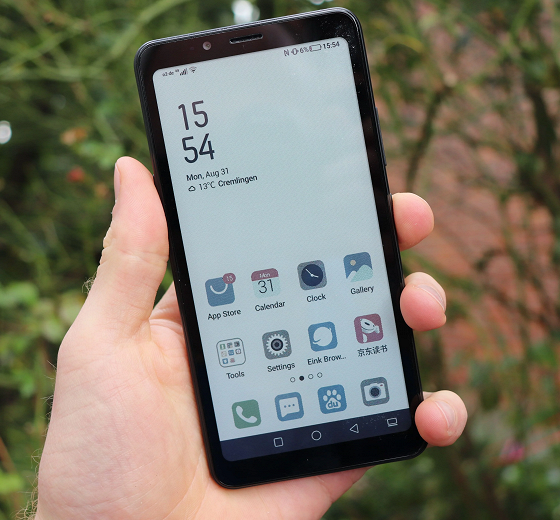 A cheap company smartphone with an E Ink screen for reading e-books. Hisense A5 Pro SS almost halved in price during JD.com sale

For those who are looking for a smartphone that would be suitable for reading e-books, the Hisense A5 Pro CC has been released. Its feature was a color screen on electronic ink.

The Hisense A5 Pro CC smartphone received a 5.84-inch E Ink screen, which has eye protection at the hardware level, as well as an eight-core Unisoc T610 single-chip system, 4 or 6 GB of RAM and 64 or 128 GB of flash memory.

The battery has a capacity of 4000 mAh, charging is via USB-C.