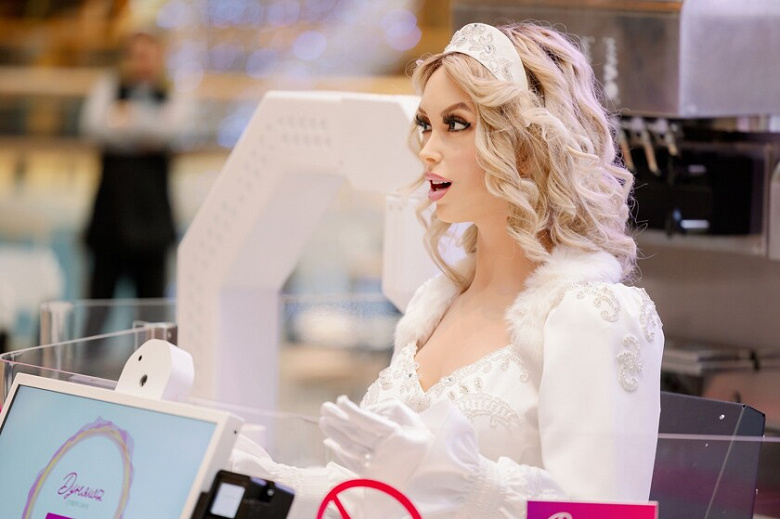 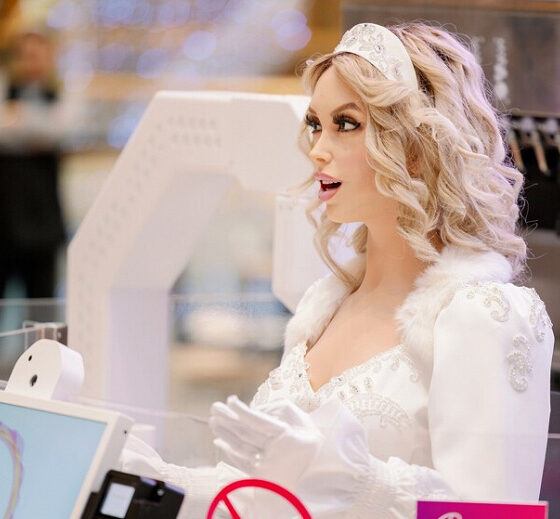 A cafe with a snow maiden robot appeared in Perm

In the Planeta shopping and entertainment center in Perm, the Promobot company opened a new cafe, which is notable for the fact that a robot works there, not a person. This is a well-known model called “Dunyasha”, which was previously presented.

At the same time, the robot was dressed in the Snow Maiden – after all, the New Year holidays will begin soon. However, the overall design of the robot did not change.

According to the developers, they have updated the robot’s firmware, which allows you to sing New Year’s songs or solve riddles with it. The kids will surely appreciate it. In addition, the robot can brew coffee, serve ice cream and sweet drinks.

As noted, the system is fully automated and does not require human intervention. All orders are prepared by special mechanisms, and the electronic Snegurochka is in charge of serving.

Earlier it was reported that similar cafes will open in the UAE. At the first stage, we are talking about five objects, but in the future the number may increase.