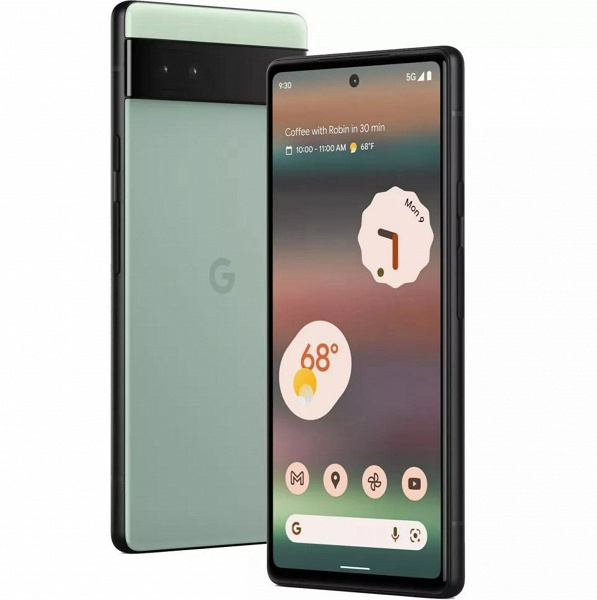 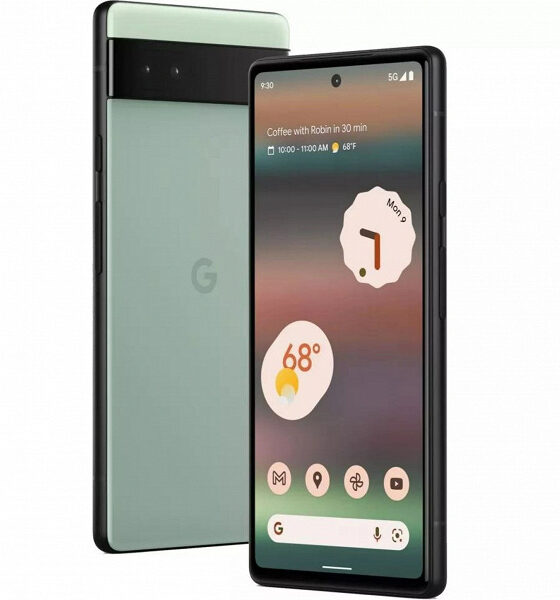 A big step forward compared to its predecessor. Google Pixel 7a will get a ceramic body, wireless charging and a flagship-level camera

New details about Google’s upcoming mid-range phone, the Pixel 7a, have surfaced online. The device is credited with a large-scale upgrade, as a result of which it will become much closer to the flagships than the current Pixel 6a.

First – Pixel 7a will receive a ceramic case. In Pixel 6a, we recall, the case is plastic, although in Pixel 5a the case was made of aluminum. The second feature closely related to the case material is support for wireless charging. In mid-range models, this is still the exception, not the rule.

Finally, the camera will noticeably improve. It can hardly be called a full flagship, but it will definitely become closer to the flagships due to the inclusion of a 50-megapixel Samsung GN1 sensor (the same is used in Pixel 6 and Pixel 6 Pro), as well as a telephoto lens, which will be used in the module with a Sony sensor IMX7XX.

Earlier, a well-known insider Digital Chat Station reported that Google is creating another Pixel smartphone based on the Tnsor G2 platform (like the Pixel 7 and Pixel 7 Pro). And the first candidate for this role is Pixel 7a. All in all, if all this data is confirmed, then the Pixel 7a will be much closer to the Pixel 7 than the current Pixel 6a to the Pixel 6.