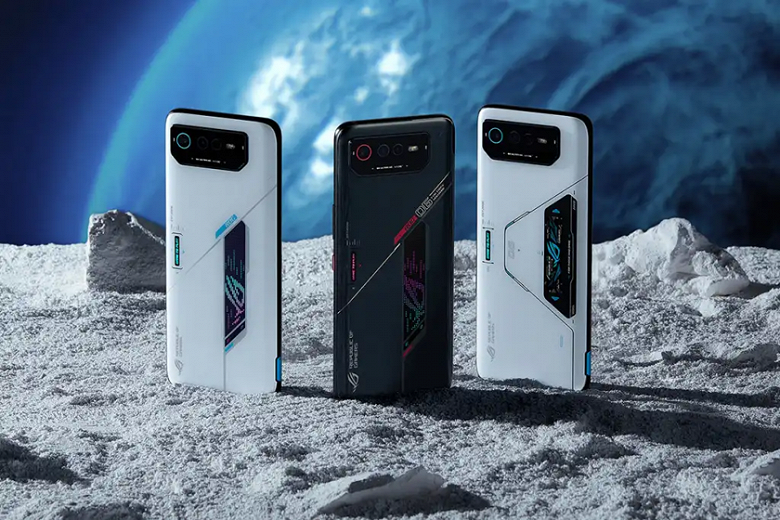 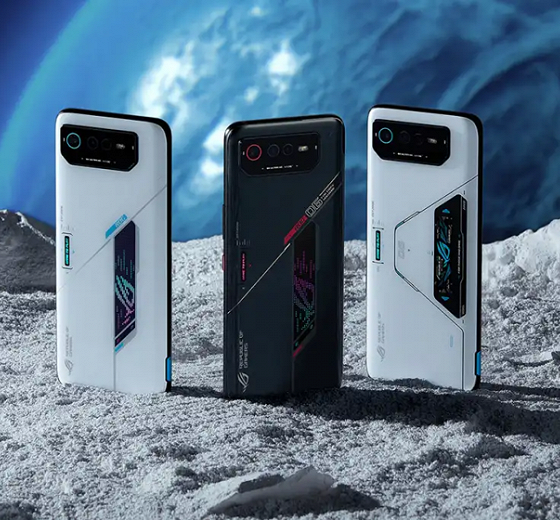 A big battle of flagships is ahead. The most productive Android smartphones in the AnTuTu ranking

The team of the popular benchmark AnTuTu has published its monthly rating of the most productive flagship smartphones based on the Android operating system.

According to AnTuTu experts, a hot battle of flagships awaits us in the near future – in August there was another wave of releases of new phones based on the Qualcomm Snapdragon 8 Plus Gen 1 SoC, in addition, Snapdragon 8 Gen 2 is expected to be released ahead of schedule – already in November. Models based on MediaTek Dimensity 9000 and Dimensity 9000 have finally disappeared from the rating, the entire Top 10 is built exclusively on Snapdragon 8 Plus Gen 1. 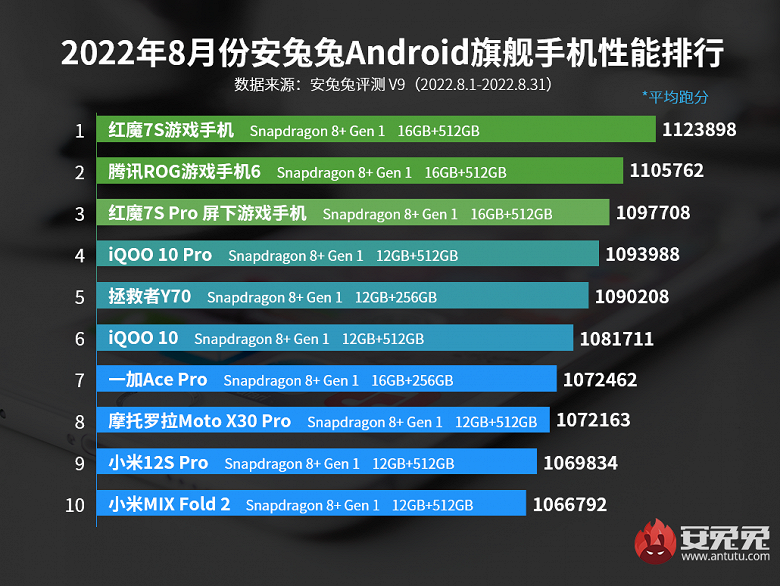 Statistics collected from August 1 to August 31, 2022. The AnTuTu ranking uses averages, not the highest scores. For each smartphone, the results of at least 1000 tests were taken into account – models with fewer tests are not included in the rating.