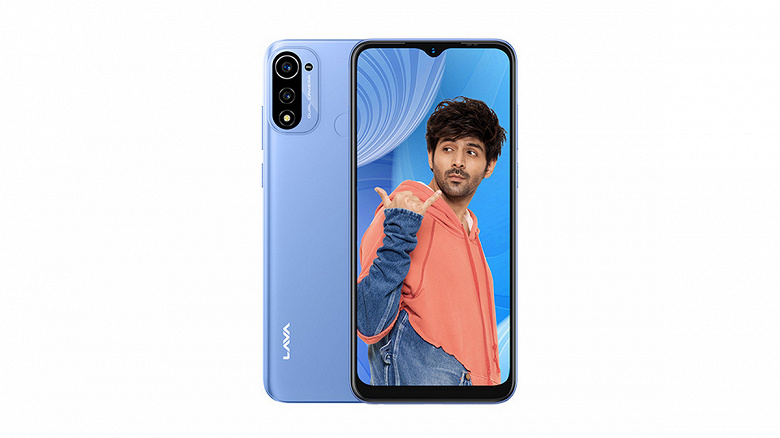 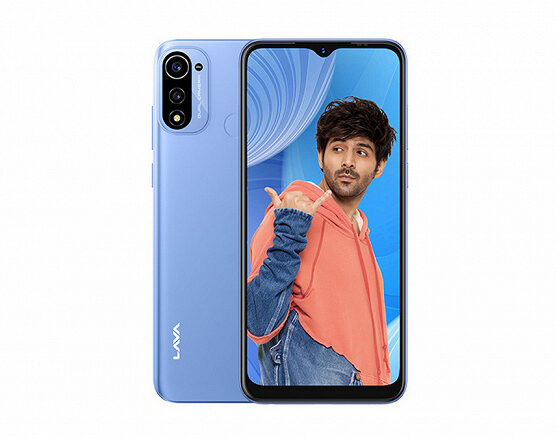 A $85 smartphone with 3 GB of RAM and a fingerprint scanner, however, is very heavy. Lava X3 introduced

Lava has unveiled one of the cheapest smartphones in the world. The X3 is priced at just $85. What’s more, those who pre-order will also receive the Lava ProBuds N11 headphones, which cost $50 on their own.

As for the technical characteristics, the smartphone is certainly as simple as possible, but it can still be worse. For example, there is 3 GB of RAM, although more expensive models still sometimes have 2 GB. There is also a fingerprint scanner, which is also far from always available in devices of this price category. 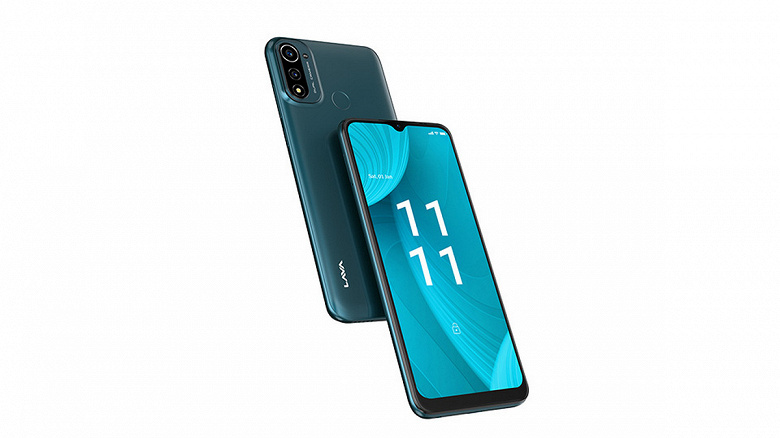 It is based on the SoC Helio A22, which is probably the biggest disadvantage of the smartphone, since it is only four cores and less than 90,000 points in AnTuTu 9. There are also 32 GB of RAM, an 8 MP main camera, a 4000 mAh battery and 10 watt charger. The screen diagonal is 6.5 inches with a resolution of 1600 x 720 pixels. The smartphone is running Android 12 Go.

Separately, it is worth noting the mass of 210 g, which is a lot for a smartphone of such dimensions in the presence of a not very capacious battery.