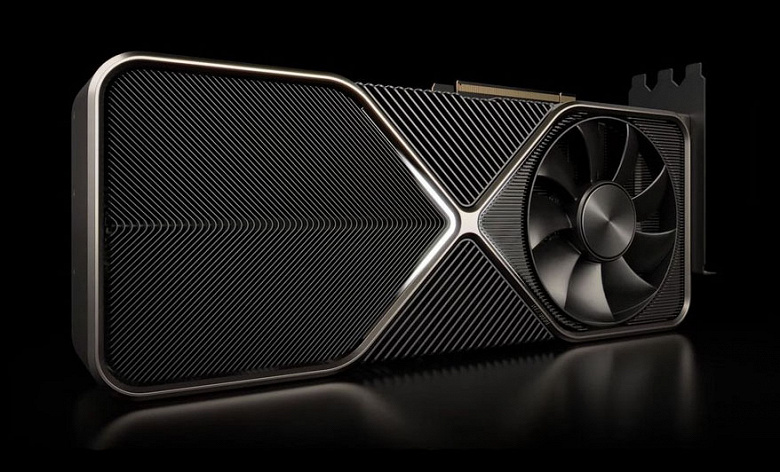 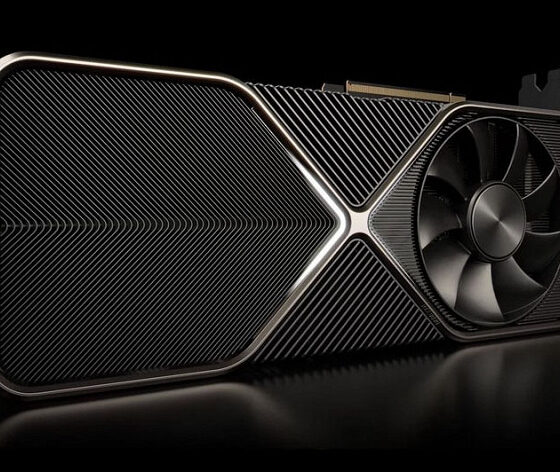 Insider Moor’s Law Is Dead shared details about the upcoming top-end Nvidia graphics card, which will be a step above the GeForce RTX 4090. Citing a source that has shown itself to be “more than reliable” over the past six months, the insider says that the RTX 4090 Ti will receive a full-featured AD102 GPU (the GeForce RTX 4090 is built on it) and a pair of 16-pin connectors for supplying additional power, and the consumption of the video card will be 600-700 watts.

However, even 600-700 W is a lot. It is reported that Nvidia provided a four-slot cooler to cool the GeForce RTX 4090 Ti prototypes (that is, this video card is even larger than the GeForce RTX 4090), but it doesn’t help much: the source says that fuses, power supplies and even the boards themselves melted on the test devices.

While the project is far from the final stage. Moor’s Law Is Dead claims that everything will depend on AMD and the performance of the top model of the RX 7000 line. If it turns out to be faster than the GeForce RTX 4090, then Nvidia will be able to release the GeForce RTX 4090 Ti by mid-2023.

Moor’s Law Is Dead insider has his sources in the industry. Earlier, in 2021, he correctly predicted the release of six Alder Lake processors (K and KF series) along with the Intel Z690 chipset, and also accurately indicated the price of the Radeon RX 6700 XT before its official premiere. By the way, yesterday he published the first image of the GeForce RTX 4070.