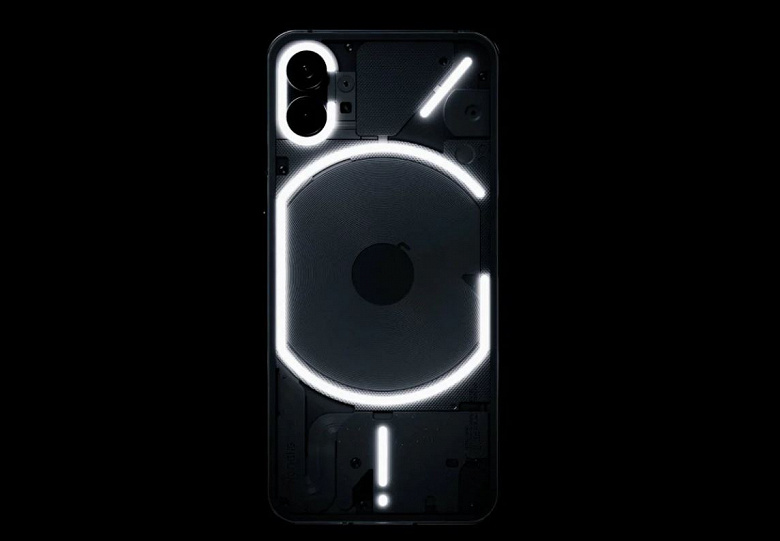 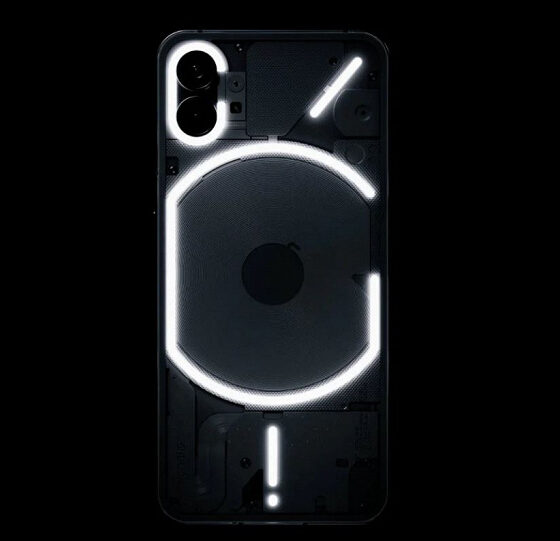 900 LEDs and a transparent cover will sacrifice the battery. Nothing is preparing its second smartphone, and it will lose the main features of Nothing Phone (1)

Nothing Phone (1) turned out to be an ambiguous smartphone: with interesting features in the form of a transparent back panel and an unusual backlight consisting of more than 900 LEDs, as well as with unimpressive performance and a lot of claims from users to the first devices.

However, the company, according to rumors, is already preparing its second smartphone, which will no longer be as interesting in terms of appearance as Nothing Phone (1). In particular, there will be no backlighting, as well as no transparent back panel. Instead, there is an ordinary glass backdrop.

In terms of key parameters, the promising Nothing Phone (2) will repeat Nothing Phone (1) – it will have the same screen, single-chip system and camera. Android 12 will be used as the OS, protection against dust and water is promised in accordance with the degree of IP53.

There will be no wireless charging in Nothing Phone (2), but you can count on a larger battery – 5000 mAh versus 4500 mAh in Nothing Phone (1). The power of wired charging will be the same 33 watts. It is expected that the new model will receive 6 GB of RAM and 128 GB of flash memory in the base configuration, and its cost will be approximately $415. That is, the novelty will be cheaper than Nothing Phone (1).