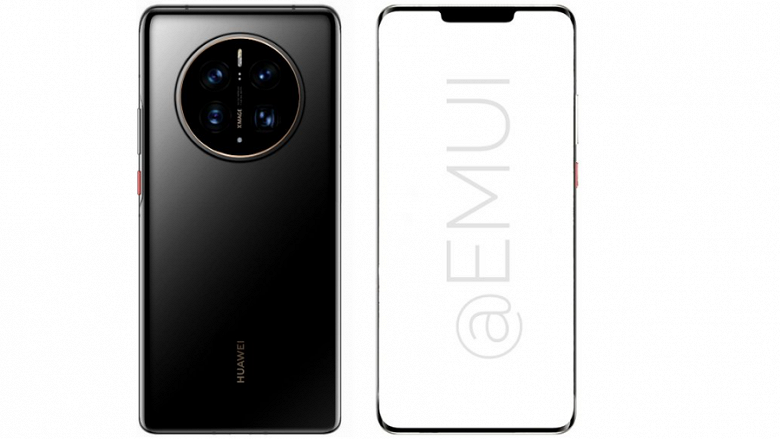 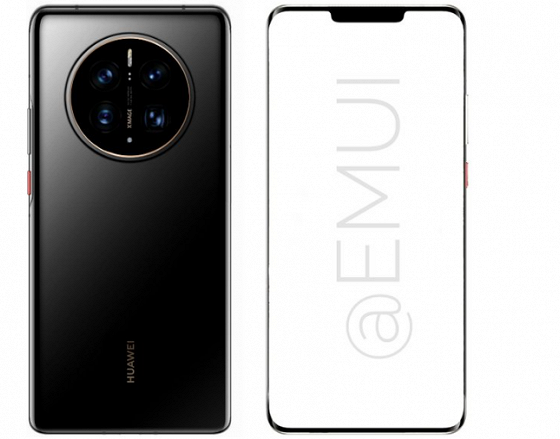 Details have emerged about the Huawei Mate 50 series smartphones, which will run the new Huawei HarmonyOS 3.0 operating system.

Earlier it was reported that the release of the new Huawei Mate 50 series is expected on September 7, and the lineup will include Huawei Mate 50e, Mate 50, Mate 50 Pro and Mate 50 RS.

The new Huawei Mate 50 series will receive the new Huawei XMAGE technology, the details of which are still kept secret.