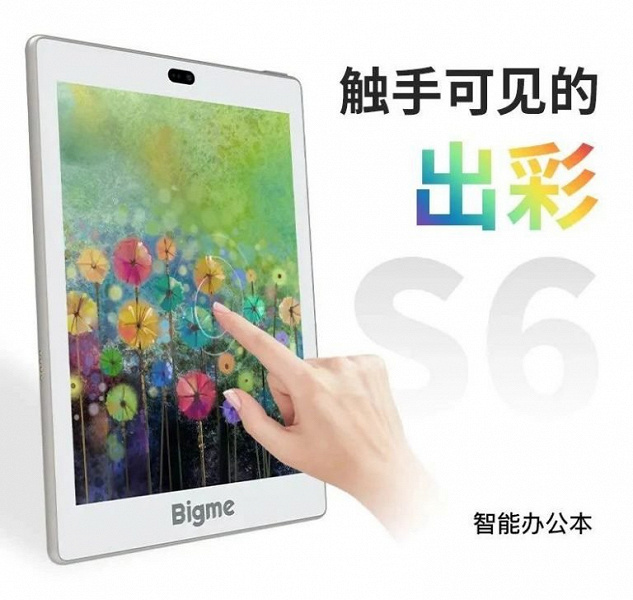 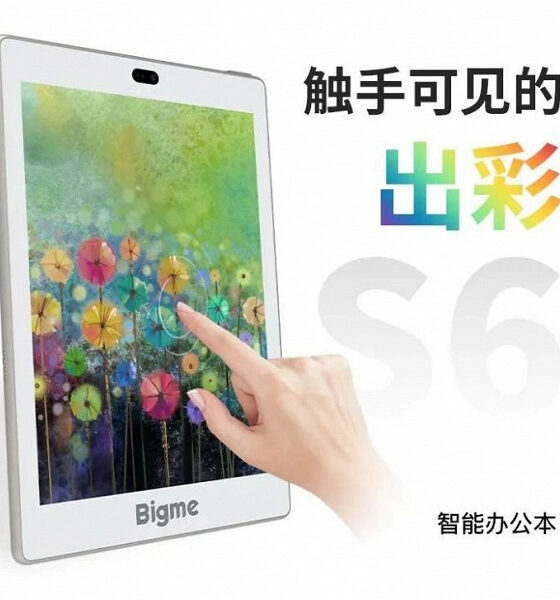 Bigme introduced the Bigme S6 Color tablet with an octa-core processor with a frequency of 2.3 GHz, 6 GB of RAM and 128 GB of internal memory. The most interesting is the 7.8-inch E ink screen, and it’s color.

Other specs include front and rear cameras (8MP and 5MP), stereo speakers, four microphones, and stylus support. The screen also works with fingers. The battery capacity is 3000 mAh, there is a microSD card reader, support for dual-band Wi-Fi, Bluetooth 5.0 and 4G LTE. 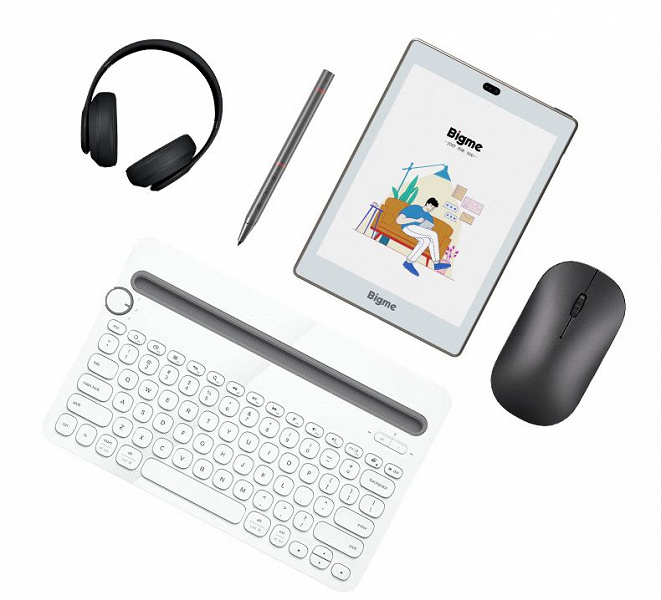 Note that there are new E Ink Gallery 3 screens on the way, which have the same resolution and pixel density in color and black and white, but they will not hit the market until next year.

Previously, Bigme has already released the S3 model, which received only 2 GB of RAM and 32 GB of memory, as well as an operating system based on Android 8.1.

New render of OnePlus Pad published, the tablet will receive a stylus and a keyboard with a magnetic mount in the kit 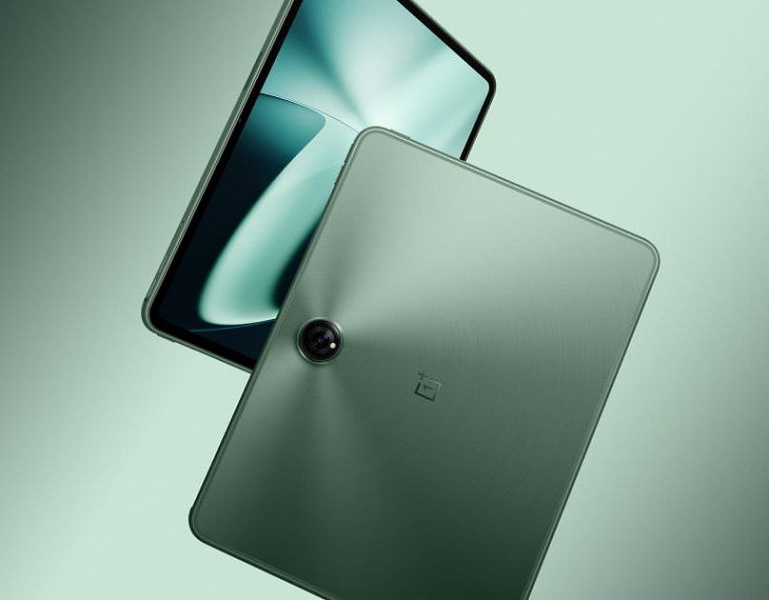 OnePlus has a big event planned for February 7th, which will see the launch of the OnePlus 11 global phone, as well as the debut of the OnePlus Buds Pro 2 earphones and the OnePlus 2 tablet. The latter has just been spotted in a new render.

The image was published by insider Evan Blass. The picture clearly shows the main feature of the device – a single camera in a large circular ledge, reminiscent of its shape and arrangement of the eyes of a cyclops. 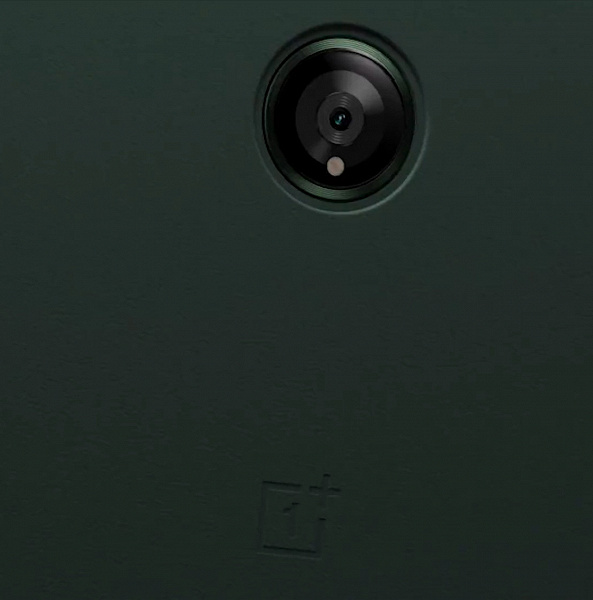 Almost at the same time, OnePlus posted a video teaser on its Twitter page showing off the stylus and keyboard, both of which will be bundled with the OnePlus Pad. 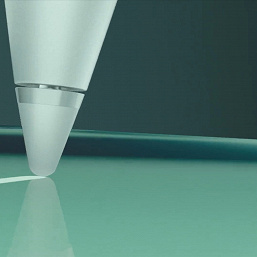 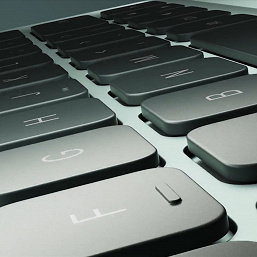 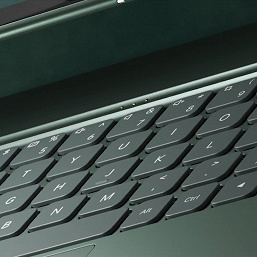 There are no tablet specs yet. It is only reported that it will be made in a metal case and will receive a screen with a diagonal of 11.6 inches.