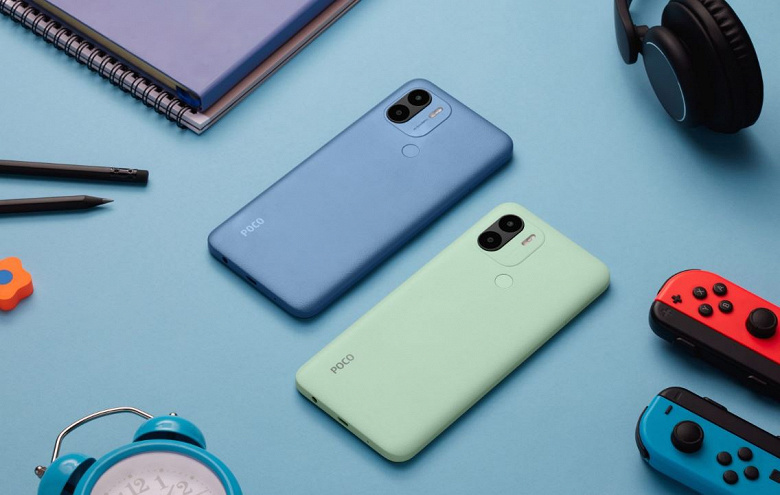 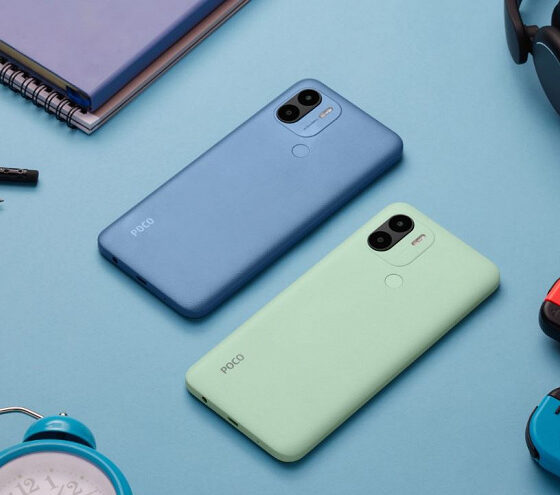 Poco C50, recall, is built on SoC MediaTek Helio A22, equipped with a 6.52-inch IPS screen with a resolution of 1600 x 720 pixels, a 5-megapixel front camera and a main 8-megapixel 5000 mAh battery with support for 10 W charging , fingerprint scanner.

Soon the line will also be replenished with a new model – Poco C55. According to Polish developer and insider Kacper Skrzypek, the Poco C55 will be a rebranded Redmi 12C, which was unveiled on the last day of 2022. 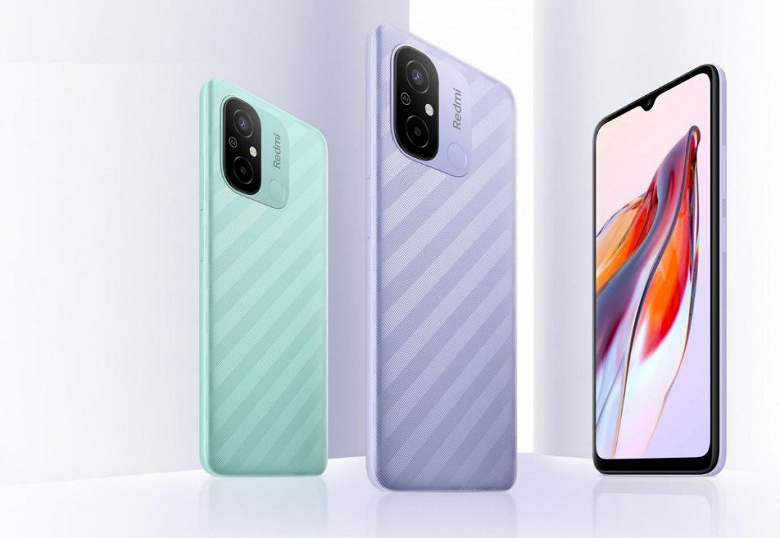