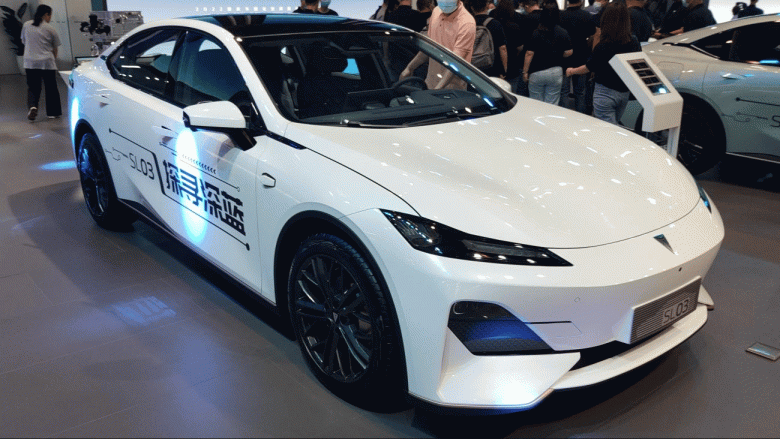 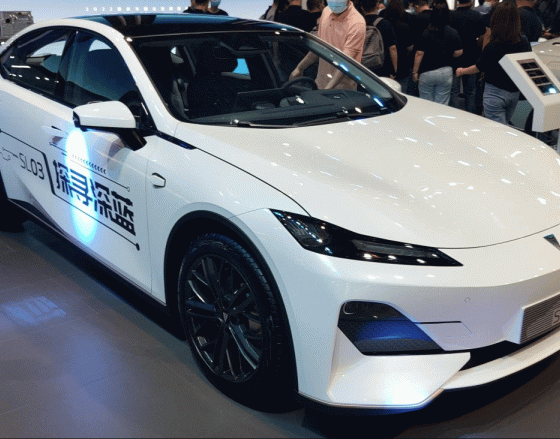 700 km on one charge, 258 hp and the price is only $27,000. Sales of electric car Changan Shenlan SL03 started in China, it is almost two times cheaper than Tesla Model 3

In China, pre-sales of the Changan Shenlan SL03 sedan, jointly developed by Changan New Energy, CATL and Huawei, have started. Previously, the car was known under the designation C385, but went into the series as Shenlan SL03. Actually, under this designation, it was now brought to the Chongqing Motor Show.

Shenlan SL03 is based on the EPA 1 platform. The car’s length is 4820 mm, width is 1890, height is 1480 mm. The SL03 is 106mm longer than the Tesla Model 3, but it’s almost half the price. In general, the car will be offered in three versions – as a pure electric car, as an electric car with a small-capacity internal combustion engine to increase the range, and as a hydrogen-electric hybrid. But so far, the price of the electric car has been announced. 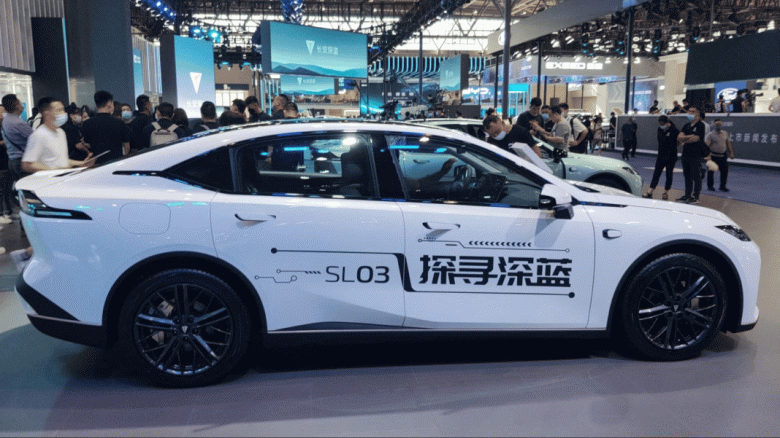 The interior of the car looks both simple and modern. The big screen with a diagonal of 14.6 inches, fixed on the forward panel, is striking. Other features include a sporty-looking steering wheel with a truncated rim (almost like in a sports car), wireless charging for a smartphone, and perforated leather seats. 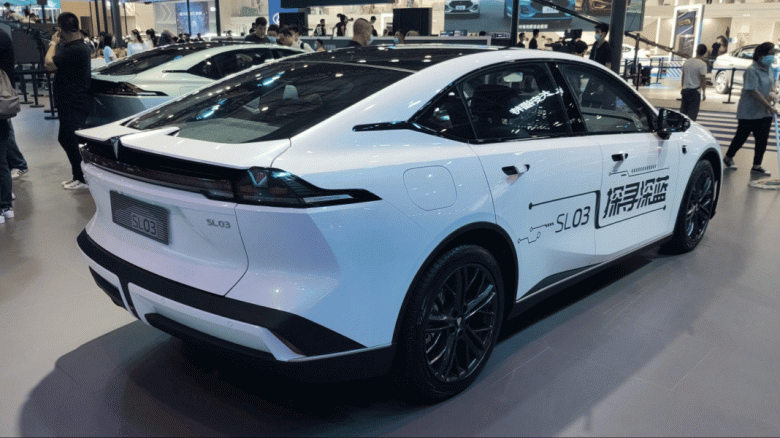 The electric car has two versions of the power plant, but the rear-wheel drive is unchanged. In the basic version, the power is 218 hp, in the top version – 258 hp. There is no data on the capacity of the traction battery, but the declared range is 700 km (in accordance with the CLTC methodology). The power reserve of the version with an internal combustion engine of a small volume will be 1200 km. 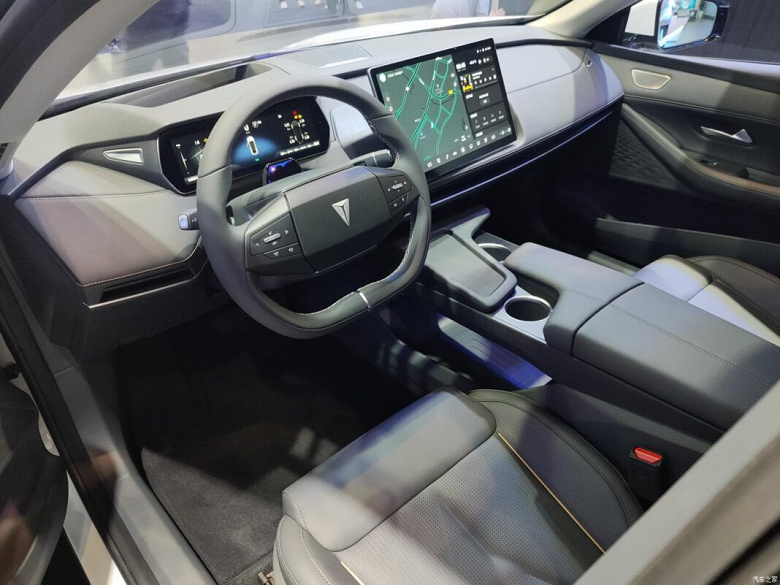 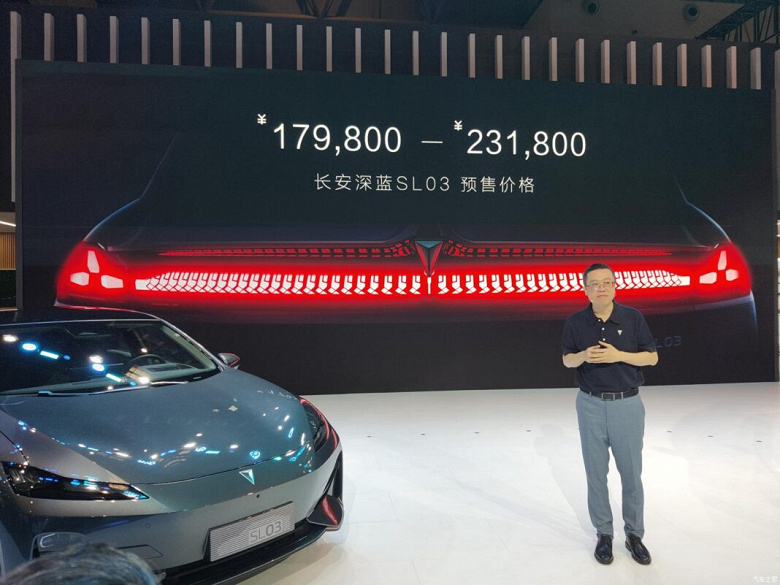 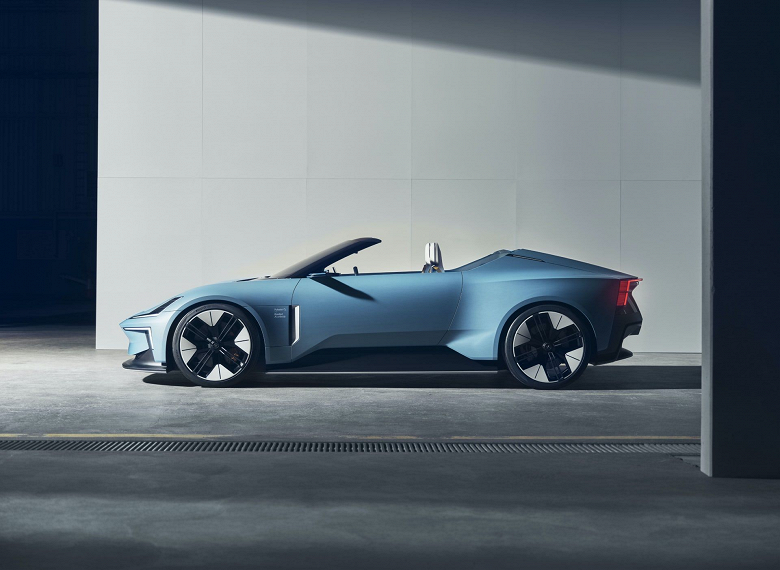 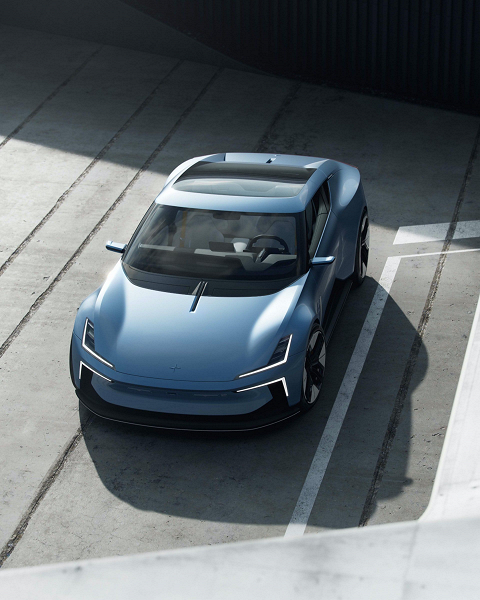 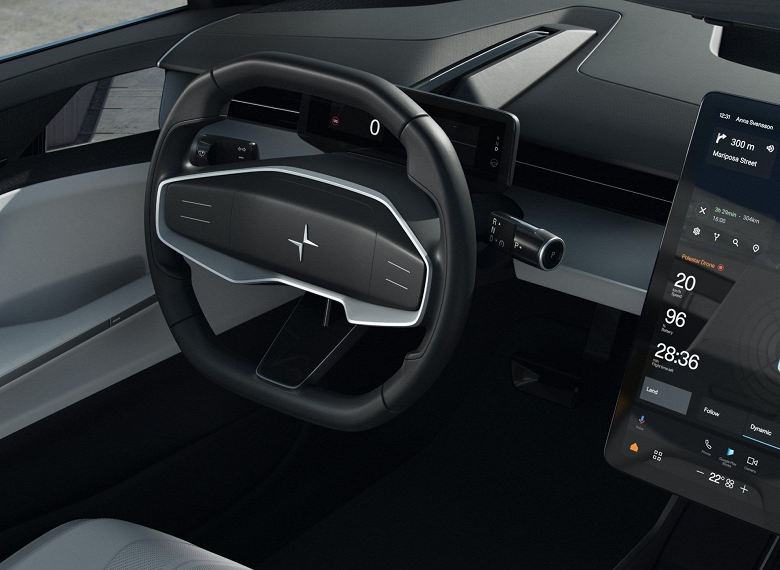 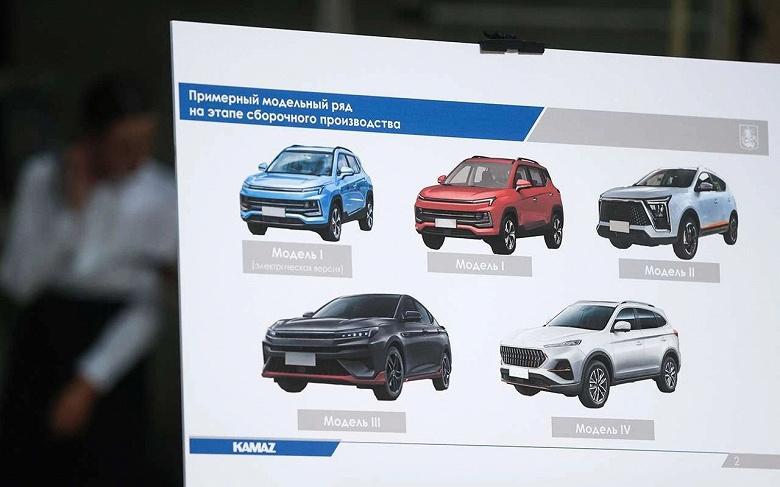