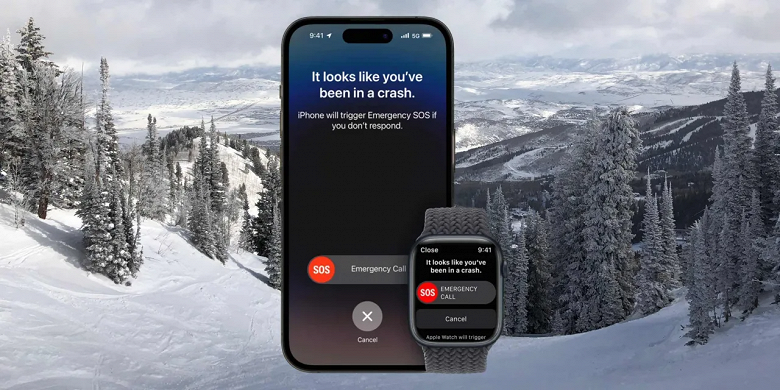 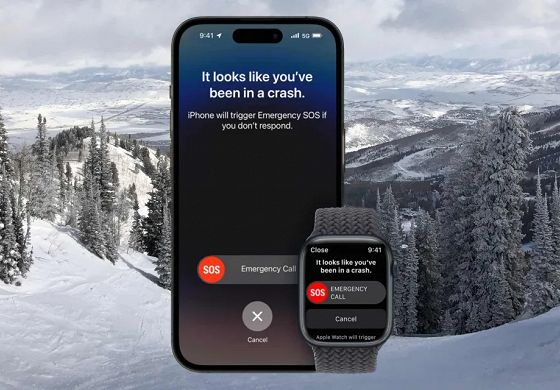 700 false calls in one dispatch center – and all from Apple users. Rescuers urge to turn off the new feature when doing extreme sports

Dispatch centers and first responders near ski resorts are not happy about the new iPhone 14 feature that allows you to notify emergency services of accidents.

According to Pat Eliasen, Sheriff of Cook County, Minnesota, USA, his dispatch center received more than 700 false calls in 2022. Interestingly, they were all submitted by Apple mobile device users using the new car crash tracking feature.

Because of this, emergency personnel are urging users to turn off the iPhone 14’s car crash monitoring feature when engaging in extreme sports such as skiing.

Recall that this feature was first implemented in the iPhone 14 and the new Apple Watch. Recently, Dwight Yohim, Senior Manager of the Search and Rescue Volunteer Association of Canada, also revealed that the crash detection feature on the new iPhone 14 often malfunctions, causing helicopters to make unnecessary sorties.