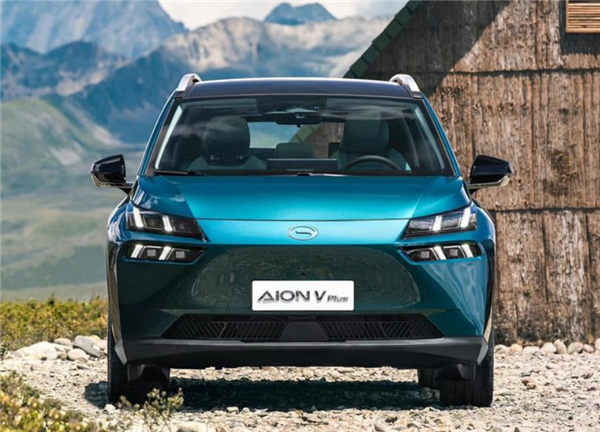 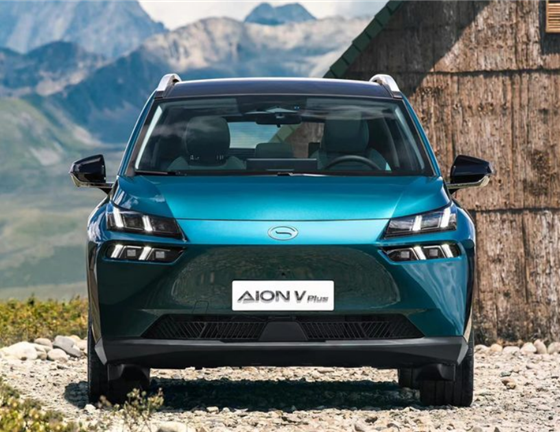 GAC timed the announcement of the Aeon V Plus crossover to the Chengdu Motor Show. The car is interesting due to a combination of several factors. It is designed for seven, is a pure electric vehicle and costs only $30,000. Usually in China, this is how much they ask for hybrids that can only drive about 150 km in a purely electric mode. Immediately on a single charge, the car covers a distance of 500 km – and this is in the basic version. In the top range, the power reserve increases to 720 km.

GAC Aeon V Plus is a mid-size crossover by European standards. Its dimensions are 4650 x 1920 x 1720 mm, and the length of the wheelbase is 2830 mm. At the same time, the space inside is organized very correctly. So, for example, the second row seats not only move back and forth, but can also be fully folded. If you also fold the rear seats, you get a cargo platform with a volume of 1563 liters – you can transport surfboards or, for example, equip a bed for spending the night. 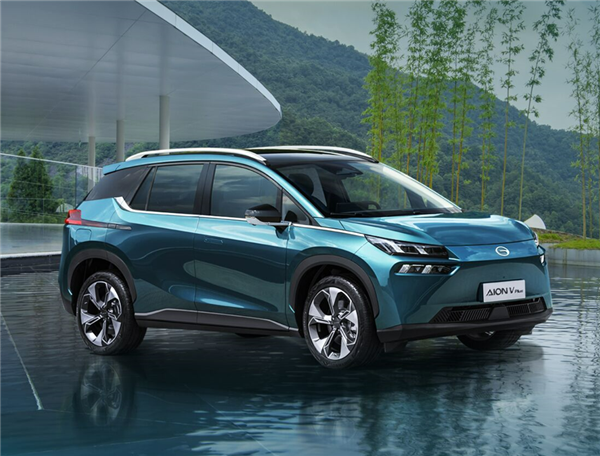 In the cabin, as in any modern electric car, there are a couple of screens: one as part of a digital dashboard, the other in the center of the front panel. There are also driving assistance systems under the general name ADiGO PILOT, including, for example, an automatic valet. 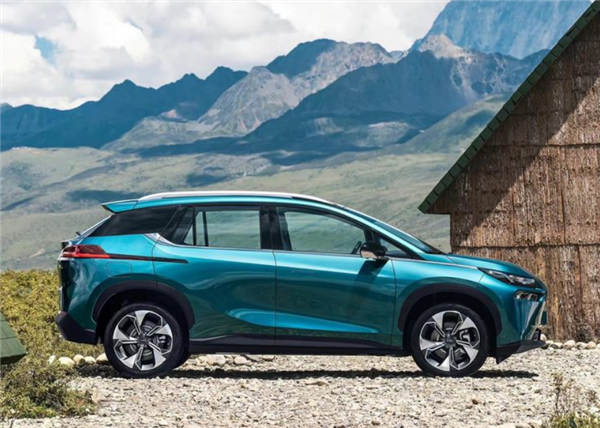 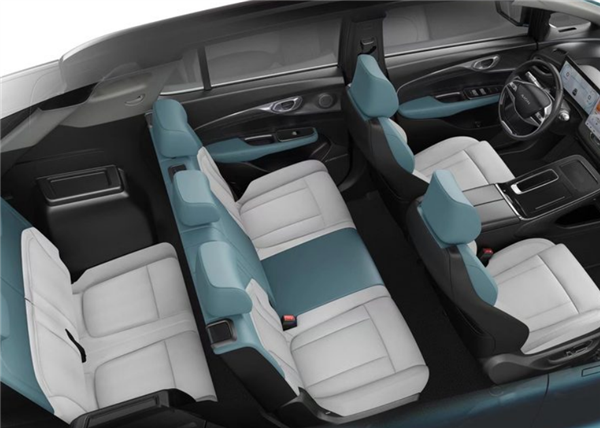