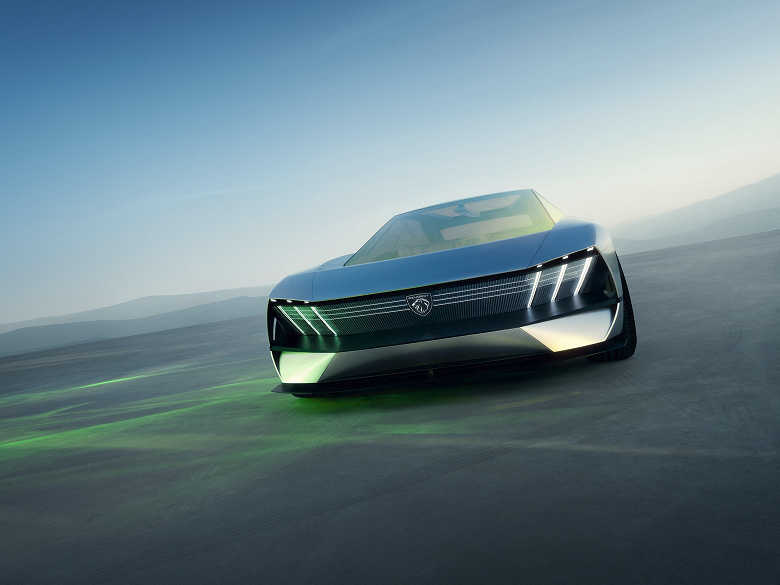 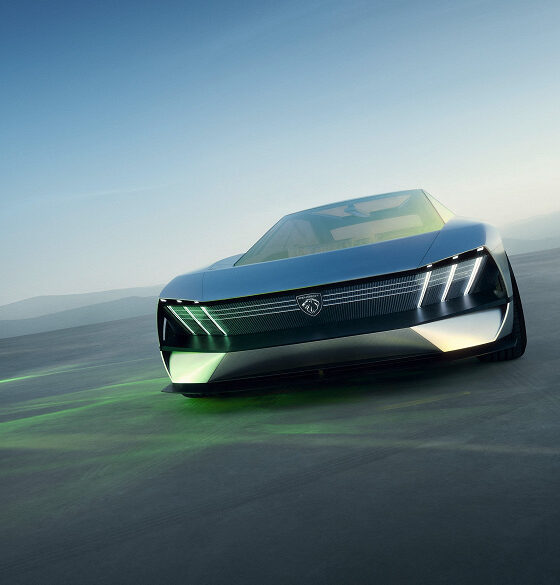 Peugeot has unveiled the Inception Concept electric sports car. Of course, he will not go into the series, but the company notes that the “new, simpler and improved design language” demonstrated by the concept will be implemented in the brand’s models from 2025.

Interesting characteristics are announced for the Inception Concept. So, the creators talk about two electric motors with a total power of 680 hp, support for 800 V fast charging technology (in 5 minutes a charge is accumulated in the traction battery, which is enough to cover 150 km of run) and very low electricity consumption – only 12.5 kWh per 100 km versus the usual 16 kWh per 100 km. The car is able to accelerate to 100 km / h in less than 3 seconds, and the power reserve is declared at the level of 800 km (with a traction battery capacity of 100 kWh). 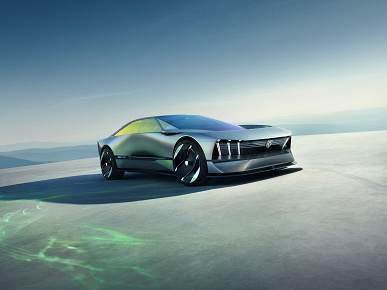 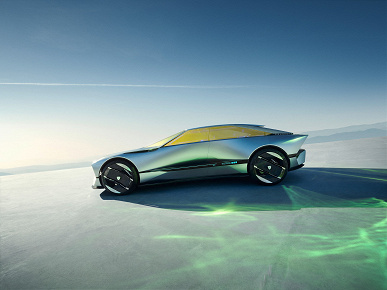 Inception Concept listed proprietary AI technologies for cars, including STLA Brain, STLA SmartCockpit and STLA AutoDrive. It is clear that we are talking about the concept, but these technologies will be introduced in production models. 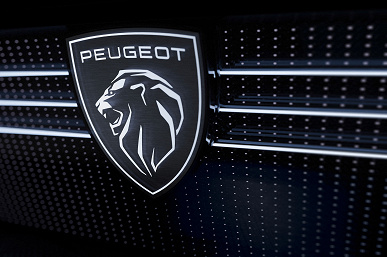 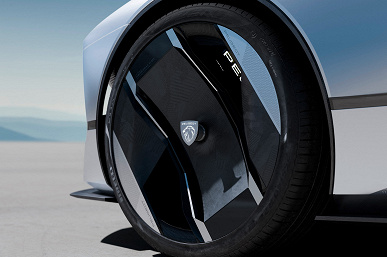 Externally, the concept is distinguished by a large windshield that goes somewhere into the bowels of the front of the car. And in general, the glass area is large. Instead of a radiator grille, there is an illuminated corporate logo and several LED strips for human interaction (just like in Sony Honda Afeela). And then there is the absence of door handles and the fastening of the rings with the help of a central nut. 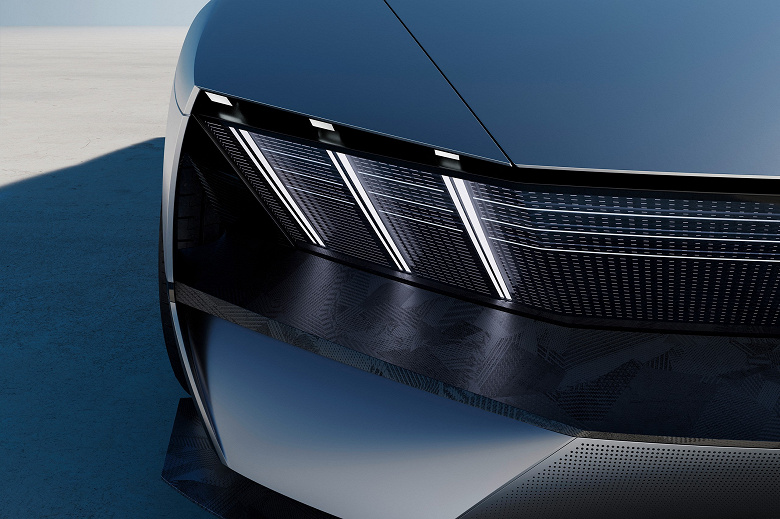 Inside the coupe – exclusively futurism, which we will not see in production cars soon. 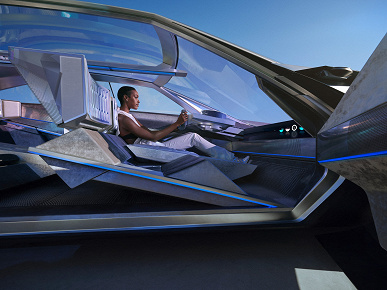 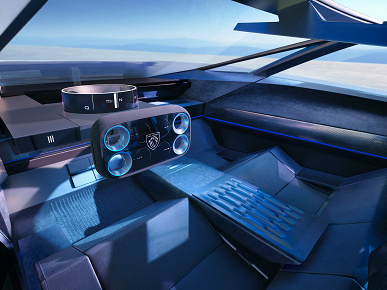 Previously, there will be a technology for managing car systems called Hypersquare. A display is installed on the steering wheel, and touch circles to the right of it, with the help of which it will be possible to control various car systems, including the media system. A production version of the Hypersquare is expected in Peugeot vehicles by the end of the decade. 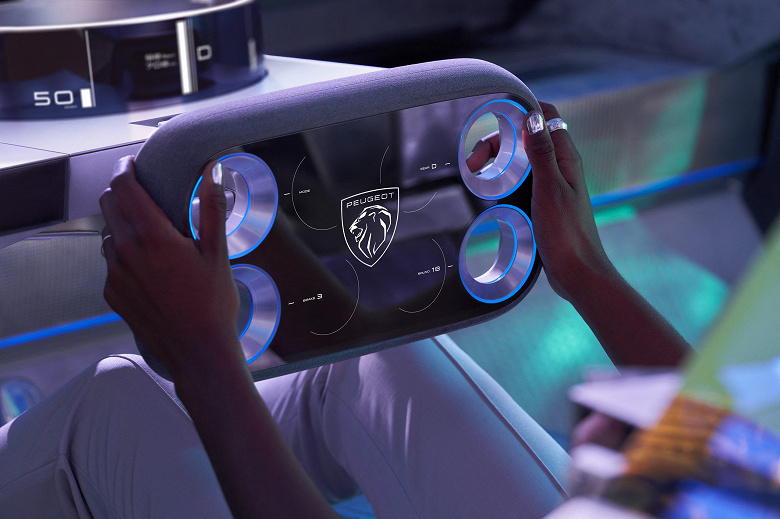 The Inception Concept represents Peugeot’s commitment to reducing the emissions of its vehicles by 50% by 2030, and the company aims to become fully carbon neutral by 2038. Over the next two years, the company will introduce five new all-electric models, and by 2030, Peugeot electric vehicles will be sold exclusively in Europe.