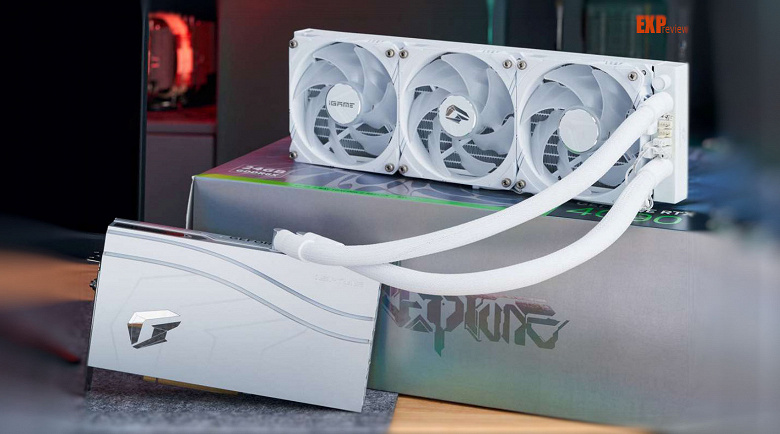 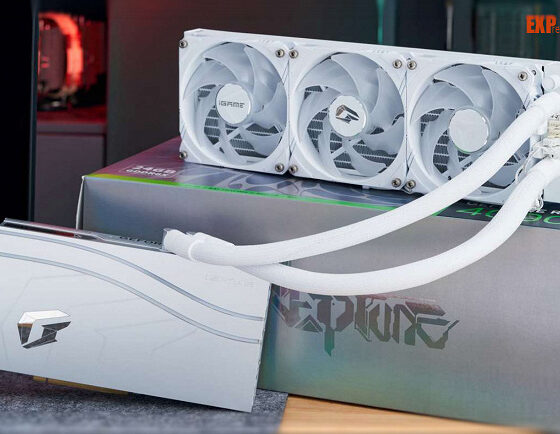 630 W is a record. Colorful RTX 4090 iGame Neptune is the most powerful GeForce RTX 4090 with record consumption

Different manufacturers have presented different versions of the GeForce RTX 4090 video card. This applies to different parameters, including consumption. So, there are models with TGP (Total Graphics Power, consumption of the entire video card under load) up to 500 W (for example, Zotac), there are versions with TGP up to 600 W (Founders Edition, Asus ROG Strix or Gigabyte Gaming). But Colorful went the farthest.

The first reviews of the Colorful RTX 4090 iGame Neptune 3D card with a liquid cooling system appeared on the Web, and as it turned out, the maximum TGP level of this model is 630 W – more than any other GeForce RTX 4090.

The iGame Neptune is based on the iGame Vulcan PCB (the same one that set four records in 3DMark), but the frequency is slightly higher: 2640 MHz versus 2625 MHz.

There are two BIOS systems in this model. The default is a 550W TGP setting, but you can enable the BIOS with a 630W TGP setting if needed. Actually, for this reason, Colorful recommends using a 1 kW power supply with a video card. 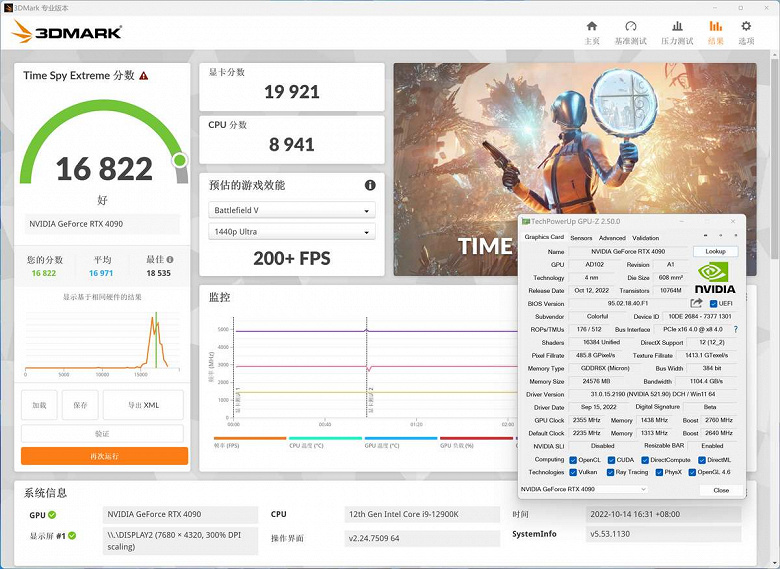 Interestingly, the jump from 550W to 630W doesn’t have much of an effect on performance: the result in 3DMark Time Spy Extreme improved by a mere 0.7%.

A couple more interesting remarks regarding the work of iGame Neptune itself. So, even with a maximum of 550 W, the card, according to the NVIDIA PCAT monitoring system, consumes only 470 W. At the same time, due to the liquid cooling system in idle mode, the consumption of the card is quite high – 47 watts.