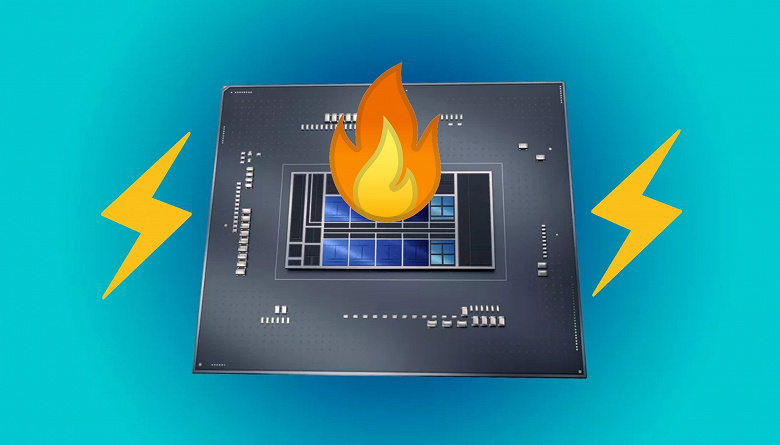 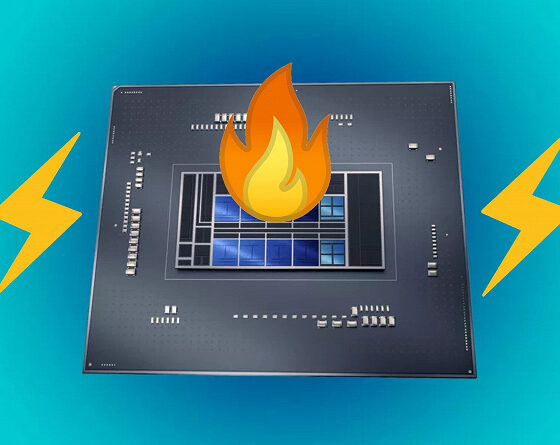 6 GHz out of the box for the first time in history and the highest TDP among modern Intel CPUs. Core i9-13900KS parameters appeared

An Intel document has leaked online confirming that the company is preparing to release a 6GHz Core i9-13900KS processor out of the box.

The company spoke about such a CPU back in the fall, but did not mention the name and other parameters. Now we know that the Core i9-13900KS will offer a base frequency of 2.2GHz for small cores and 3.2GHz for large ones. For comparison, the Core i9-13900K is 2.2 and 3.0 GHz.

The TDP indicator, which Intel now calls Processor Base Power (PBP), will be 150 W for the new product versus 125 W for the current flagship. But we know perfectly well that the real consumption under load is much higher. But the maximum consumption (Maximum Turbo Power) of the Core i9-1390KS will remain at 253 W, like the Core i9-13900K. If we recall the tests, the average consumption of the Core i9-13900K under load is about 170 watts, but the maximum in some applications can approach 300 watts. When the power limits are removed in the settings, the indicators increase to 230 and 400 watts, respectively.

Either way, the Core i9-13900KS will be unique, if only for its incredible 6GHz out of the box – no other consumer CPU has ever been able to offer that.