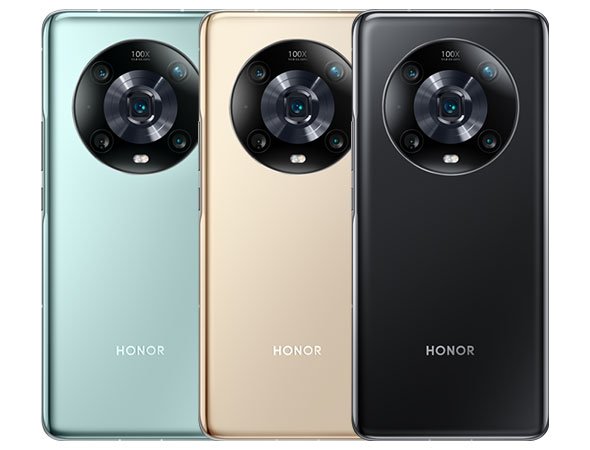 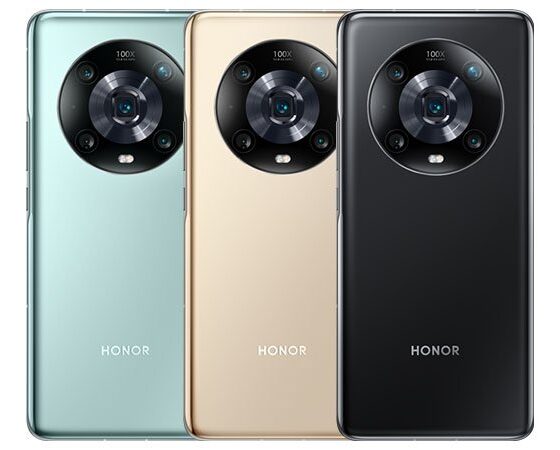 The network has published the possible characteristics of Honor phones of the flagship Magic5 line. It should be noted right away that their premiere is expected no earlier than March-April 2023, so the characteristics may change more than once.

This is what Honor Magic4 looks like. There are no renders of Honor Magic5 yet

At the moment, the devices of the line are credited with OLED LPTO screens with a diagonal of 6.8 inches and a frame rate of 120 Hz, as well as HDR10 + support and a maximum brightness of 1100 cd / sq.m. All are supposed to use SoC Snapdragon 8 Gen 2, there will also be Android 13 OS with Magic UI 7.0 interface.

The front cameras will use 13-megapixel Sony IMX688 sensors. The main camera of the Honor Magic5 is equipped with Sony IMX800, Sony IMX758 and OmniVision OV64B sensors. Sony IMX878 (with OIS), OmniVision OV64B and Sony IMX516 sensors are expected in the Magic 5 Pro. The most powerful configuration will be in the Magic5 Prestige Edition, with the Sony IMX989 inch sensor (with OIS), as well as the Sony IMX758 and Sony IMX516 sensors. All three models are also expected to feature a 3D ToF module.

All three models will receive under-screen fingerprint scanners. Magic5 will have a simple biometric face authorization system, and the other two models will have an advanced one that can recognize a three-dimensional face image.

In addition, 5G modems, Wi-Fi 7, Bluetooth 5.2 and NFC adapters, USB 3.1 ports, and stereo speakers are assigned to the phones. The base model will receive IP54 protection, the more expensive versions will boast IP68 protection.