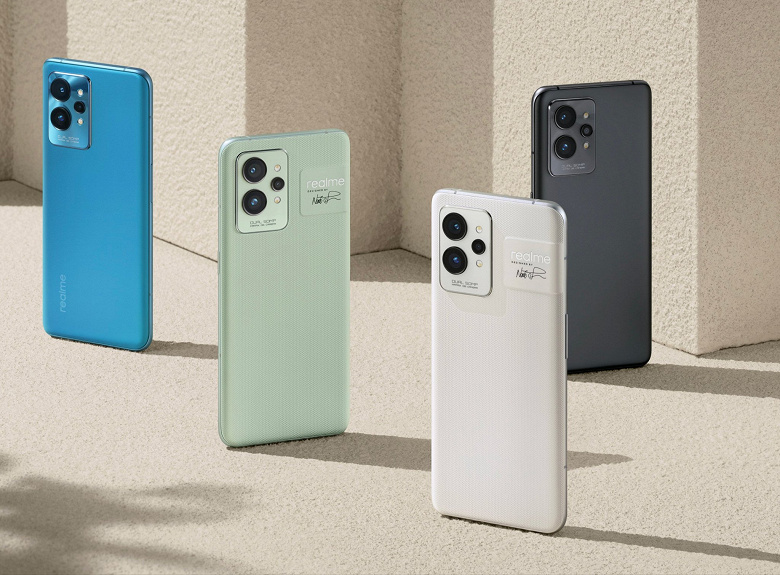 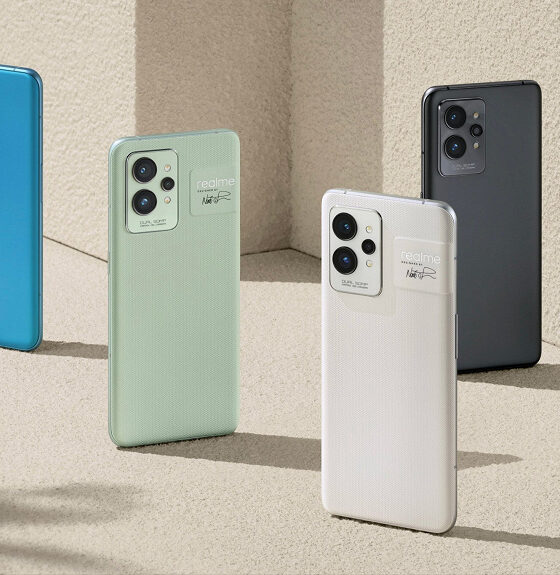 Realme CEO Madhav Sheth recently confirmed that the company is gearing up to launch the new Realme GT2 and GT2 Pro flagships in global markets on February 28. And now the European prices of devices have become known.

The Realme GT2 will start at €539 for the 8GB RAM and 128GB storage version. A version with 12 GB of RAM and 256 GB of flash memory will be offered for 589 euros. The entry-level model will be available in Paper White and Paper Green, while the upgraded memory version will be optionally available in Steel Black.

The Realme GT2 Pro will only be offered with 12GB of RAM and 256GB of storage and will set you back €789, with the flagship smartphone coming in Steel Black, Paper White and Paper Green.