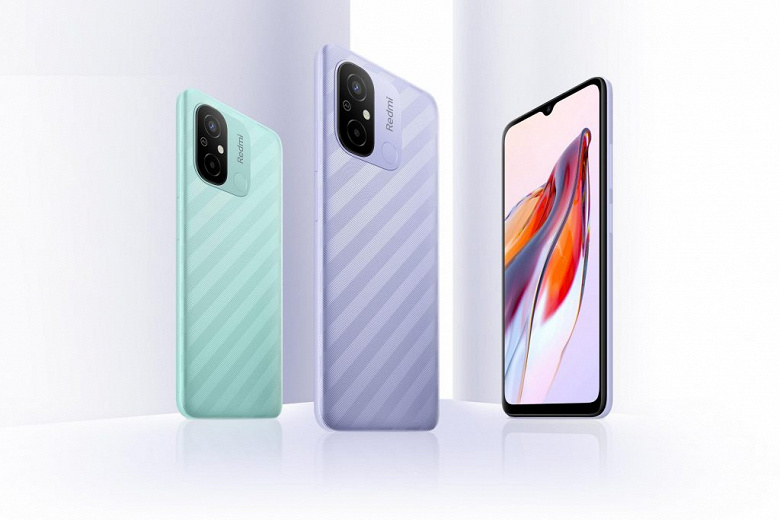 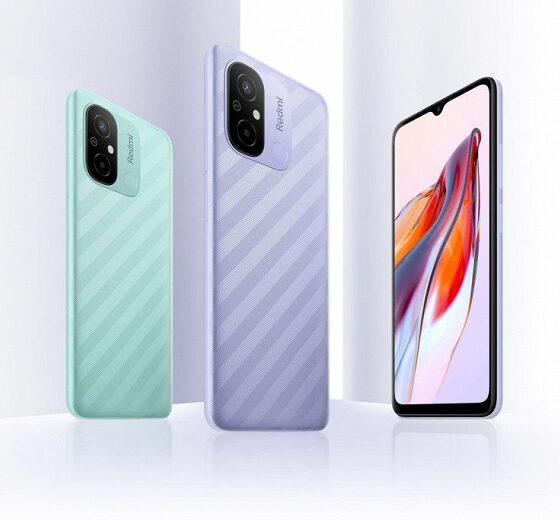 Today, the new budget Redmi smartphone, which received a large screen and all the necessary functions, goes on sale in China.

Redmi 12C is equipped with a 6.71-inch LCD display with a resolution of 1650 x 720 pixels (HD+), a brightness of 500 cd/m2 waterdrop notch for 5-megapixel front camera. It is based on the MediaTek Helio G85 single-chip system, combined with LPDDR4x RAM and eMMC 5.1 flash memory.

The phone is equipped with a 50-megapixel camera system and an auxiliary scene depth sensor. The phone supports dual SIM, dual-band Wi-Fi, Bluetooth 5.1 and GNSS. It is equipped with a 3.5mm headphone jack, a microSD card slot, a rear-mounted fingerprint scanner, and a microUSB port.

The device runs MIUI 13 based on Android 13. Redmi 12C is equipped with a 5000mAh battery and supports standard 10W charging. 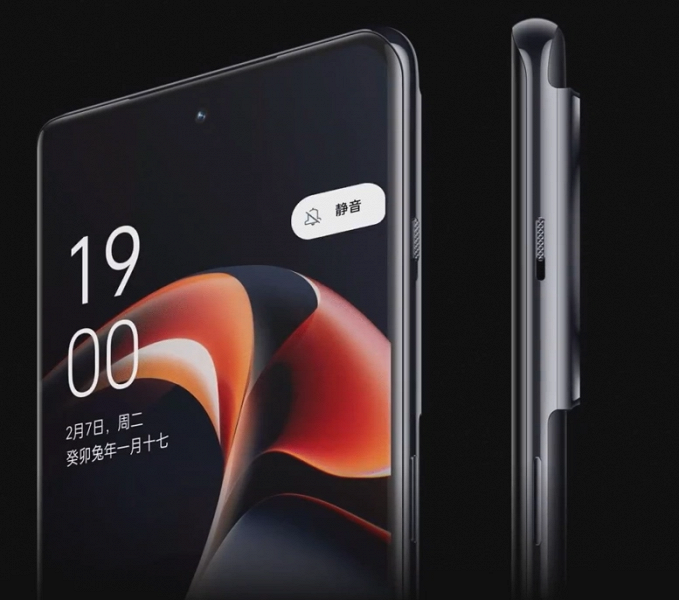 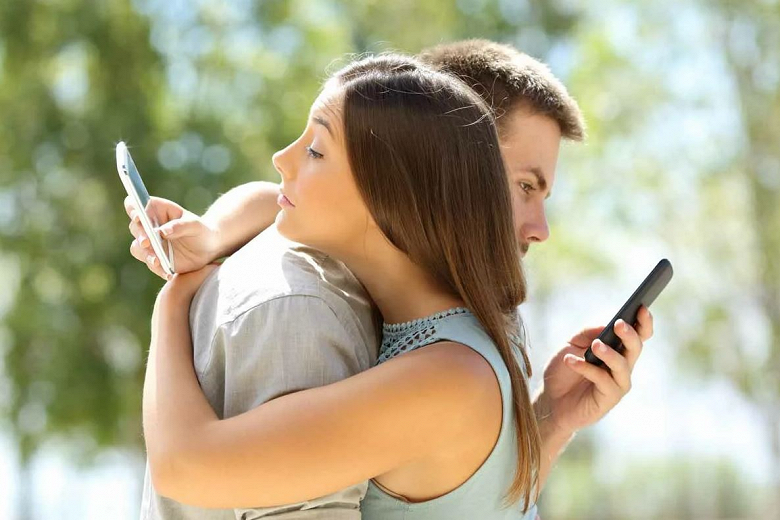 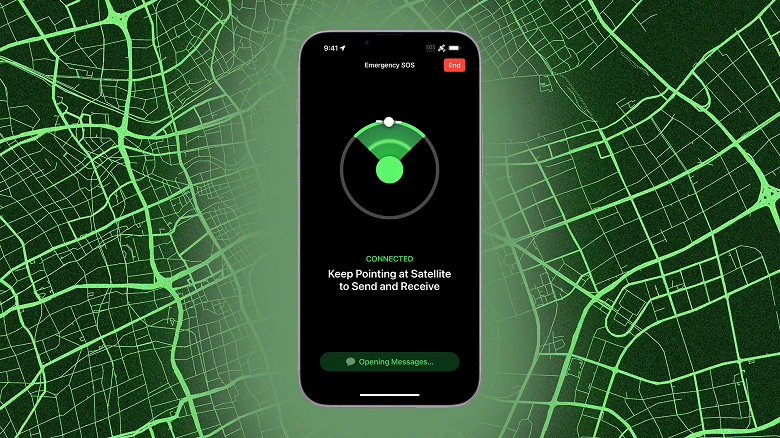