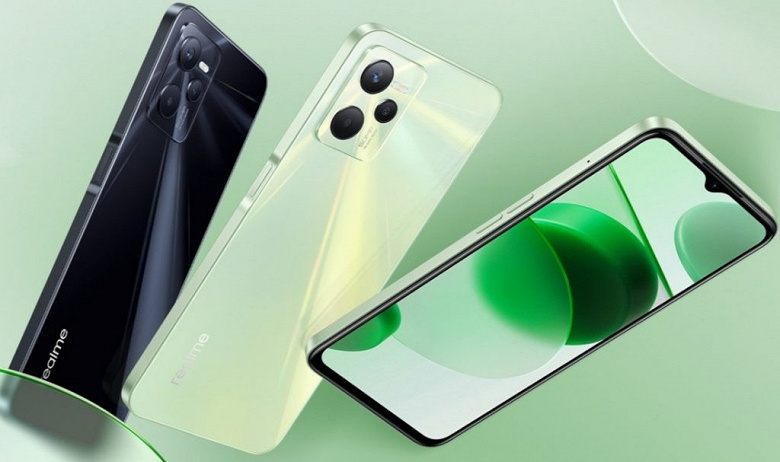 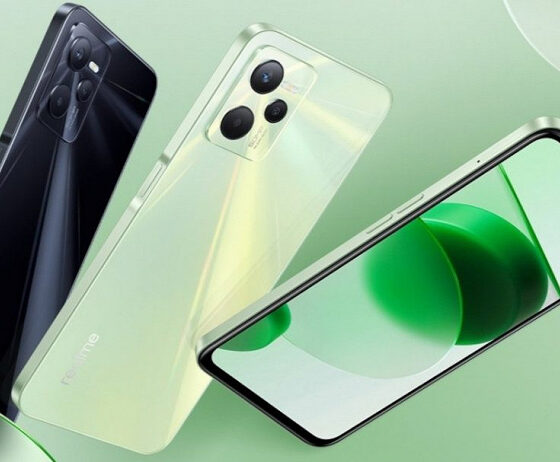 The Chinese company Realme has introduced its new low-cost smartphone. The first region where the Realme C35 debuted was Thailand. 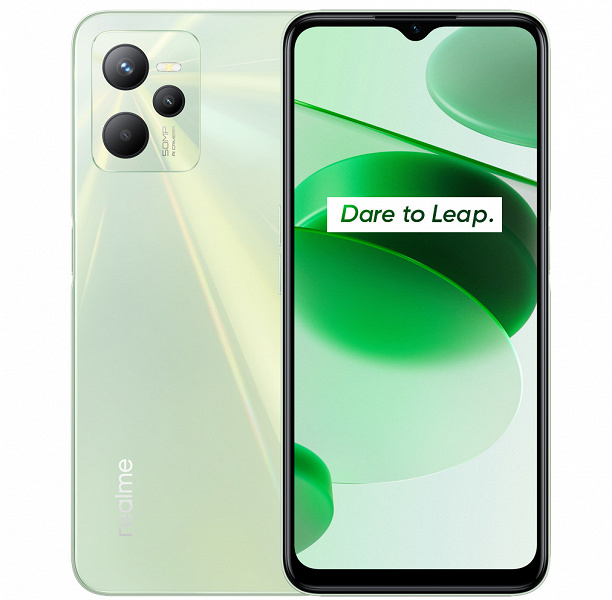 The hardware basis was the Unisoc T616 single-chip system, 4 GB of RAM and 64 GB or 128 GB of internal flash memory, microSD memory cards are supported. There are separate slots for two SIM-cards and microSD.