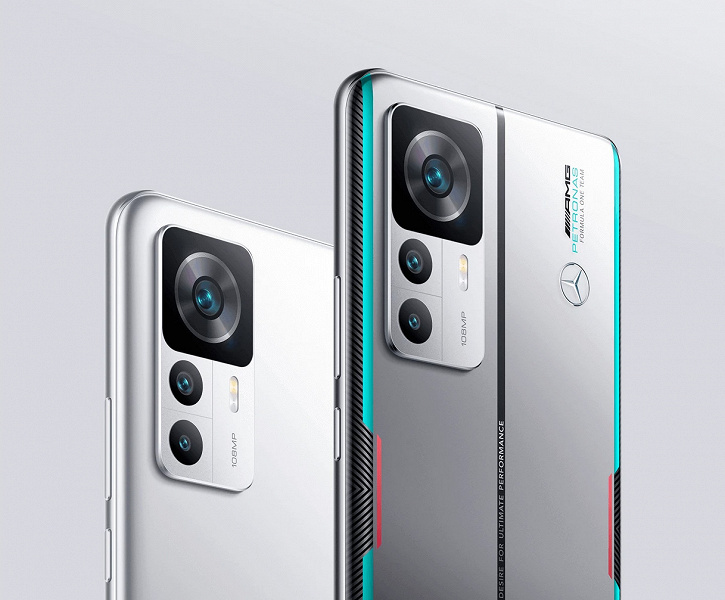 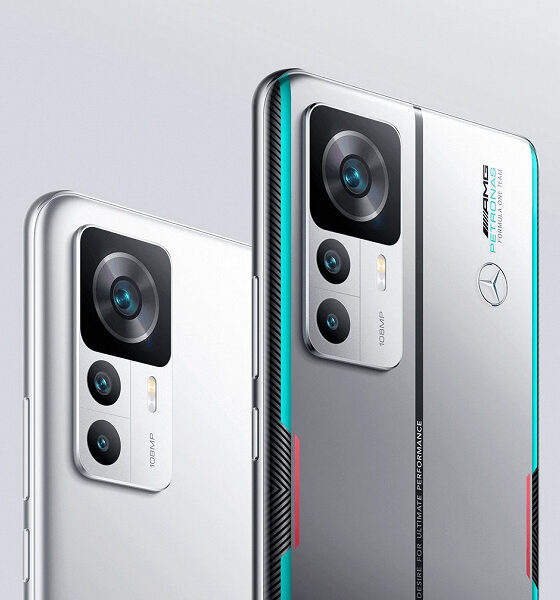 48, 50 and 64 MP to choose from. The Redmi K60 line will have models with different cameras, but always with optical stabilization

Different smartphones of the Redmi K60 line can get different cameras.

According to Digital Chat Station insider, some of the models will get a 64-megapixel main camera, and some will get a 50-megapixel one, and in both cases there will be optical stabilization.

Which models will have which camera is unclear, while the other day the same source said that the base Redmi K60 will receive a 48-megapixel camera. Thus, either the latest data contradicts the recent ones, or there will be three different main cameras within the lineup.

Given that the Redmi K60, K60 Pro, K60 Gaming models are waiting for us, and it is also quite logical, given the current lineup, to expect the Redmi K60 Ultra and K60i, it may well be that all three cameras mentioned by the source will be used. In particular, the Redmi K50 line also uses three different cameras, only instead of a 50-megapixel one, the flagship has a 108-megapixel one.

Recall that the base Redmi K60 should also receive a 120 Hz AMOLED screen, a 5500 mAh battery with 67-watt charging and Android 13.