Experts of the analytical company ABI Research tried to look into the near future of the mobile robot market.

Analysts believe that in 2022, “when the world begins to emerge from the shadow of COVID-19,” manufacturers will increasingly offer solutions based on the operating system for robots (Robot Operating System or ROS), and the industry will begin to move to the use of standard processors by developers. and other hardware. This should help solve the system integration problem. In addition, optimization and unification of hardware and software will lead to a set of benchmarks and standards in an area that is currently highly fragmented. The result will be a shorter time-to-market for new models. 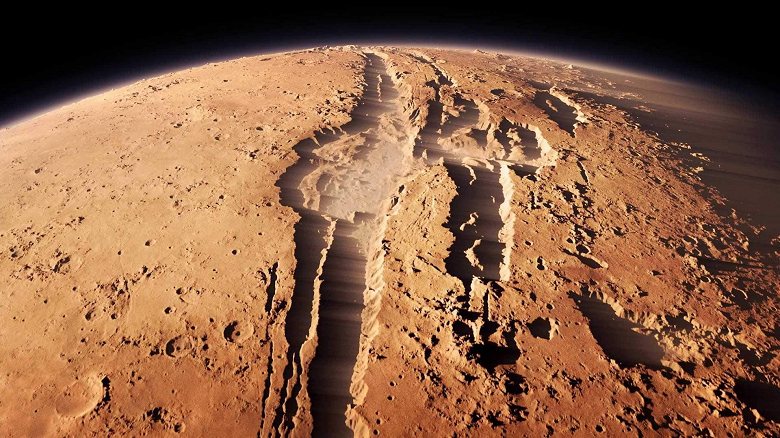 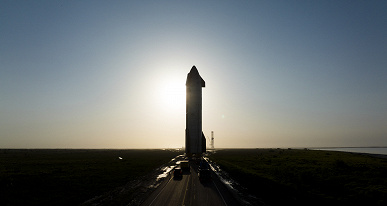 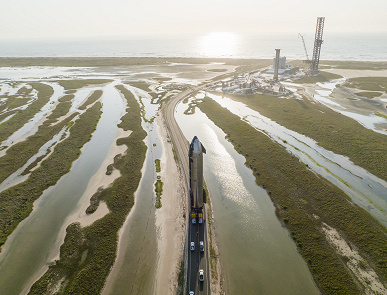 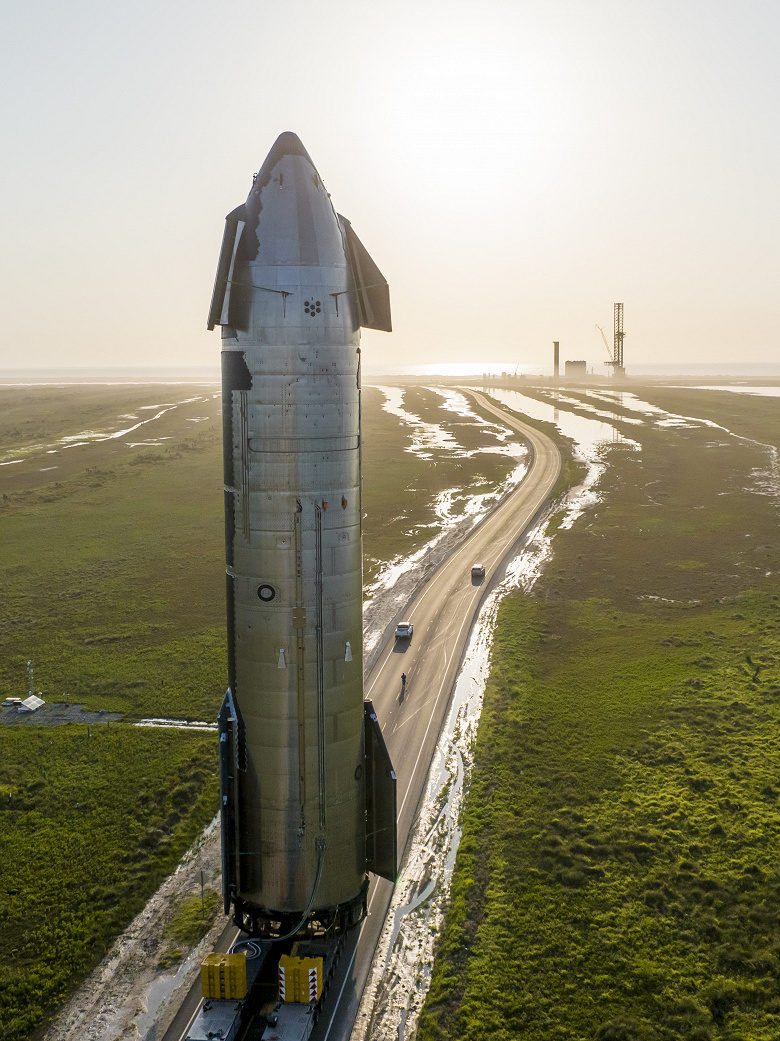 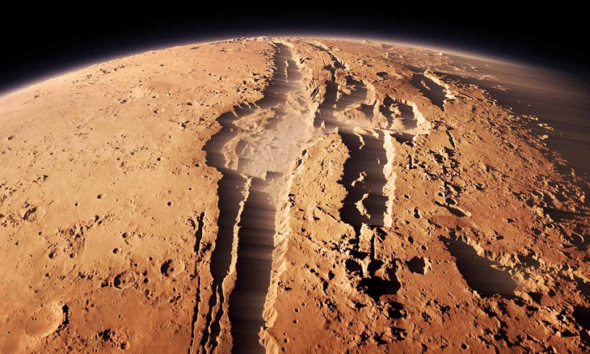