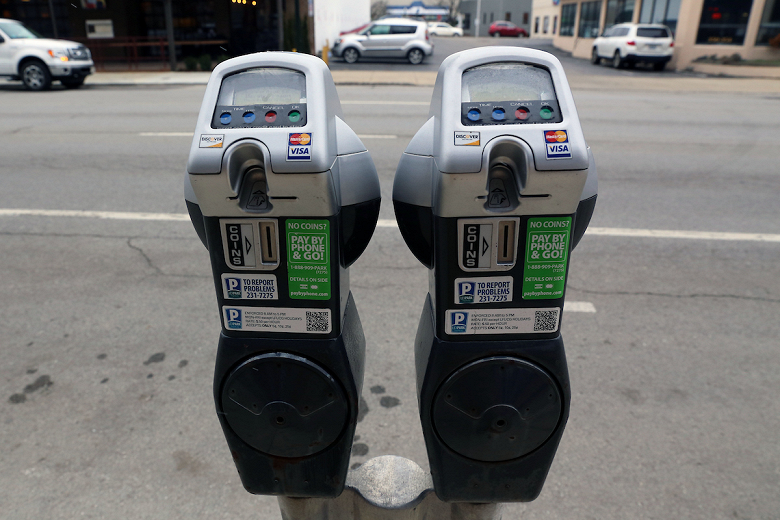 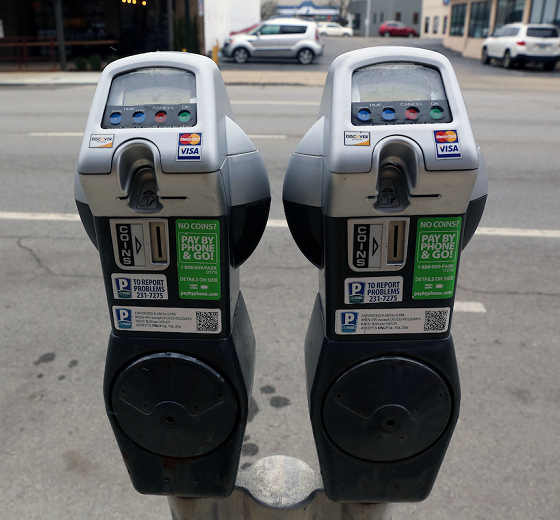 According to the Department of Transportation Services, digital parking meters in Honolulu, Hawaii suddenly stopped accepting credit cards after carrier Verizon shut down its 3G network.

This reportedly stopped about 2,200 parking meters from working, which would not allow users to choose their parking time after they inserted a credit card, but would still accept 25 cents. Some meters still process card payments for reasons the Department cannot explain, assuming they will be turned off anyway.

Honolulu was informed in 2019 that Verizon would be phasing out older networks, with the company publicly announcing its intentions back in 2016. The carrier originally intended to shut down 3G in 2019, but has extended the deadline to give customers more options.

The Department of Transportation Services urged drivers to continue paying the meter with coins. The city’s income from digital meters is about $2 million a year.

It also announced that it could take six months or more before the counters are updated.