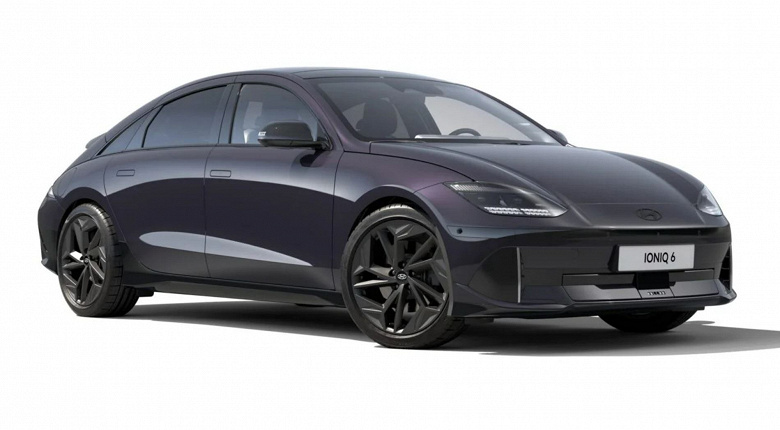 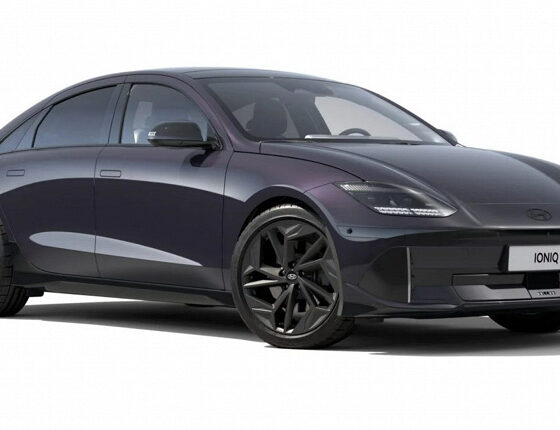 320 hp, four-wheel drive and an annual subscription to connect to charging stations. Hyundai has announced the start date of sales of the first electric sedans Ioniq 6

Hyundai has announced the start of accepting pre-orders for the “welcome” version of the new electric sedan Ioniq 6 – First Edition. It will be possible to become the owner of one of the 2,500 limited cars from November 9th.

Orders will be taken from citizens of the five most important countries for Hyundai in the Old World. These are Germany, Great Britain, France, Norway and the Netherlands. 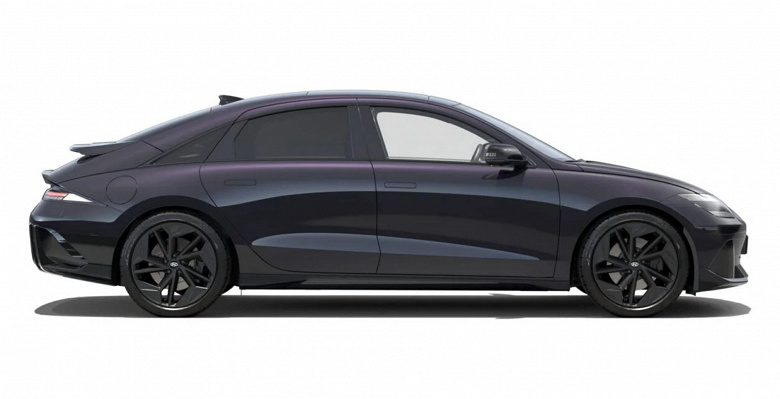 Recall that the Ioniq 6 electric car debuted in June this year. It is built on the advanced modular E-GMP platform, already known from the previous serial electric trains of the Kia-Hyundai concern: Ioniq 5, Kia EV6 and Genesis GV60. The car is equipped with one or two electric motors (on the rear and both axles, respectively) and different batteries. The most capacious (77.4 kWh) is capable of providing a power reserve of 400-500 km. 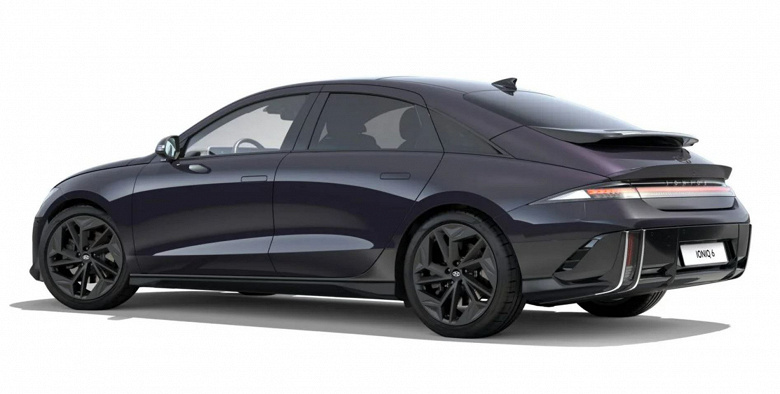 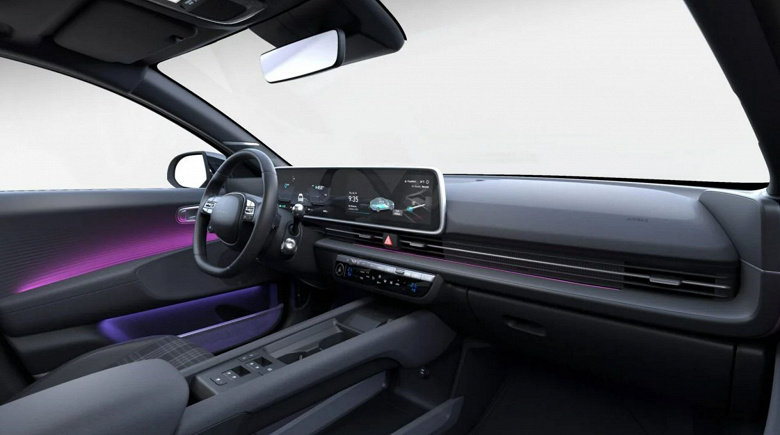 Visually, the First Edition will be distinguished by high-gloss black body moldings, exclusive “H” badges on the front bumper and trunk lid, 20-diameter matt black wheels, as well as an all-black interior with a black ceiling and combined seat trim inspired by the Hyundai Prophecy EV concept. .

In addition, all limited Ioniq 6 purchasers will receive a free one-year subscription to the IONITY Premium package, covering over 400,000 AC and DC charging stations across Europe.