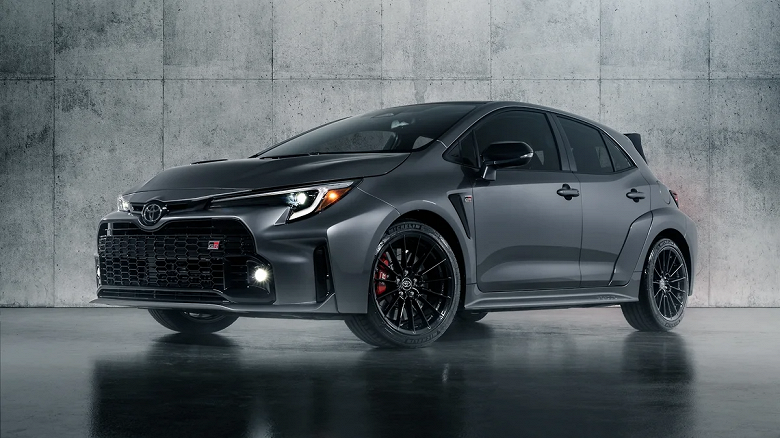 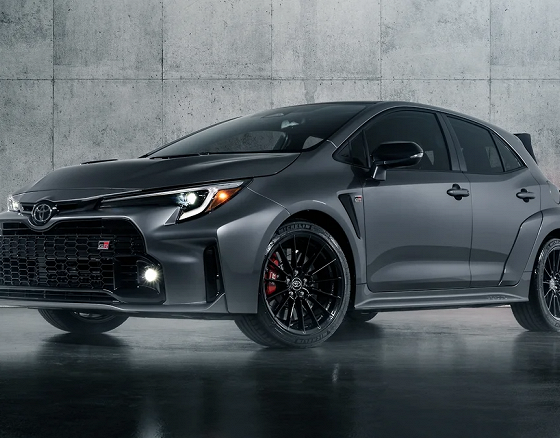 Toyota has unveiled the new Toyota GR Corolla, the fourth model in the GR lineup. The production of new items will be established at the Motomachi plant, which already produces the GR Yaris and Lexus LC.

The source writes that the car received a 5-door body, which is additionally reinforced, but the hood and front doors are made of aluminum, and the roof is made of carbon fiber. The front and rear fenders were also expanded, the hood received additional air intakes.

From the compact Toyota GR Yaris, the new car received a 1.6-liter turbocharged gasoline engine, the power of which was increased to 305 hp, as well as all-wheel drive. The novelty is only available with a 6-speed iMT manual transmission with automatic speed synchronization when shifting. 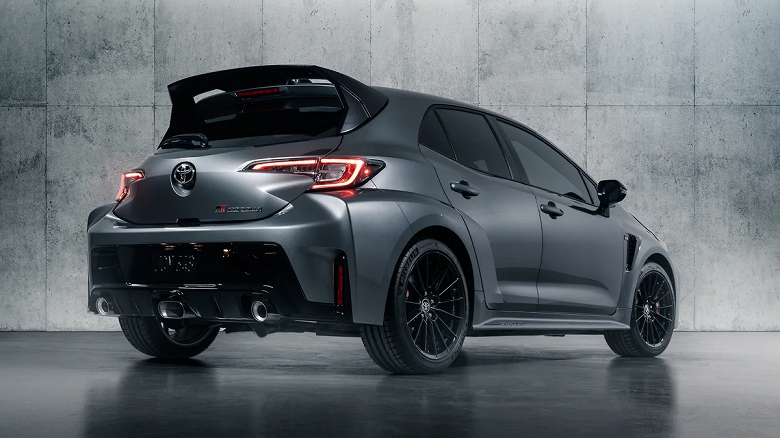 The source also writes that the Toyota GR Corolla received a redesigned suspension and new settings for the all-wheel drive system, as well as enhanced brakes. Additionally, a Performance package is offered, which includes Torsen limited-slip differentials front and rear, while the Circuit Edition version will offer owners a more aggressive aerodynamic body kit and a “mechanics” lever signed by Akio Toyoda.

The cabin has a 12.3-inch digital instrument cluster, sports seats, and a mechanical handbrake rather than the electronic one found on the regular Toyota Corolla. 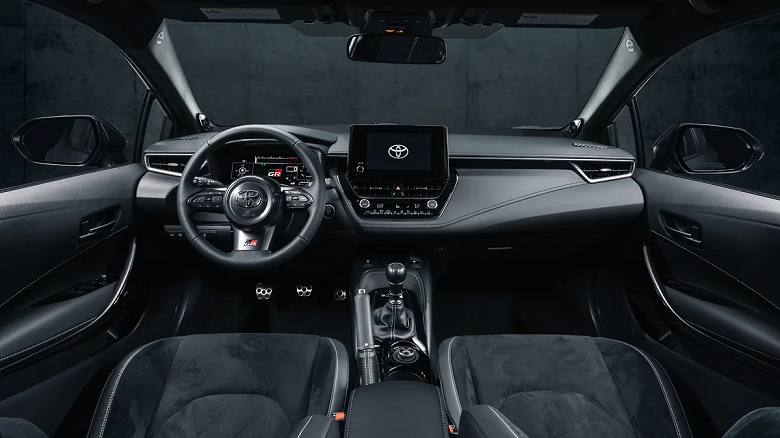 The first markets for the Toyota GR Corolla will be the US and Japan, where the hatchback will go on sale before the end of 2022.